Can Mental Illness Be Good for You? | Occidental College

Can Mental Illness Be Good for You? 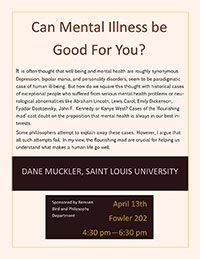 "It is often thought that well-being and mental health are roughly synonymous. Depression, bipolar mania, and personality disorders, seem to be paradigmatic case of human ill-being. But how do we square this thought with historical cases of exceptional people who suffered from serious mental health problems or neurological abnormalities like Abraham Lincoln, Lewis Carroll, Emily Dickinson, Fyodor Dostoevsky, John F. Kennedy or Kanye West? Cases of the ‘flourishing mad’ cast doubt on the proposition that mental health is always in our best interest. Some philosophers attempt to explain away these cases. However, I argue that all such attempts fail. In my view, the flourishing mad are crucial for helping us understand what makes a human life go well." 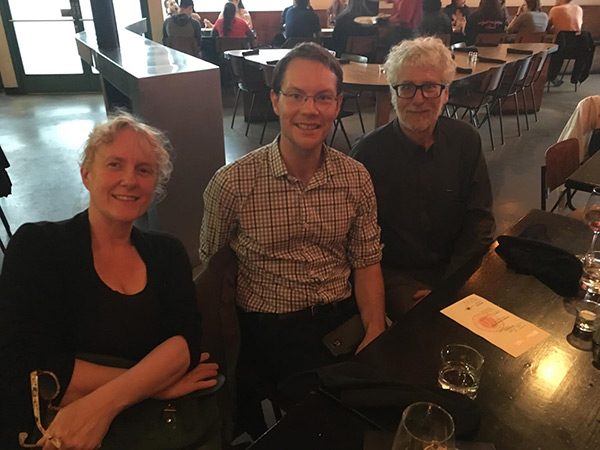