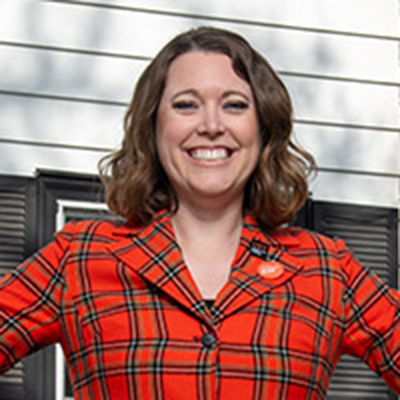 Bio: Courtney is a SoCal native and has been a resident of North East Los Angeles since matriculating at Oxy. As an Oxy student, Courtney was an orientation leader, residence hall coordinator, and even had an eventful stint as the college mascot. She was an Art History and Visual Arts major at Oxy, received her MFA at Otis College of Art and Design, and maintains a practice in the performing and conceptual arts in addition to her work in higher education. Courtney is an active member of Oxy Folk & Historical Dance Troupe and can be found indulging on ice cream at the variety of artisanal dessert shops in Eagle Rock and Highland Park. Courtney manages all Admission programming on campus and around the country, partnering with both her fellow admission officers as well as alumni and parent volunteers for the College.