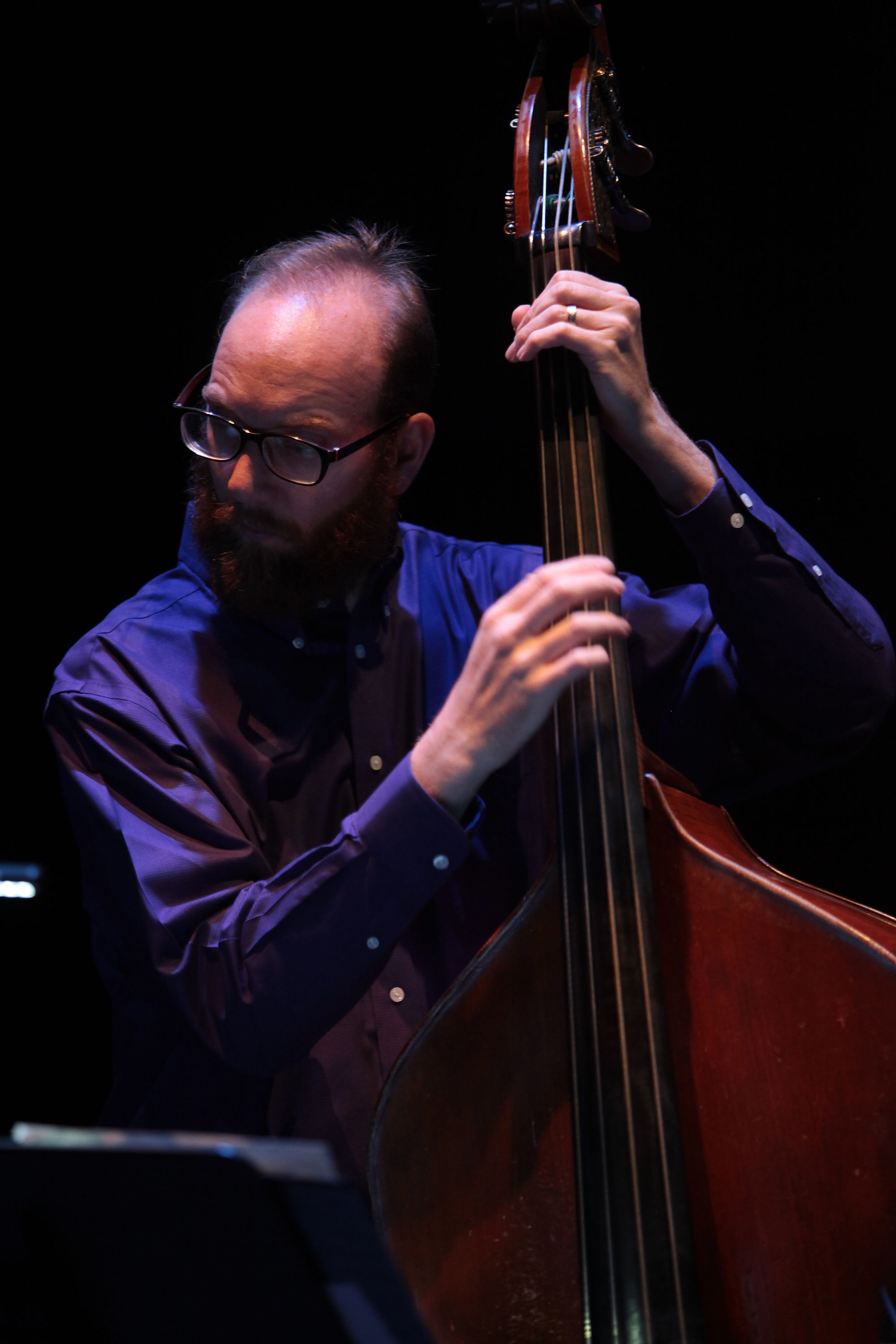 Bassist, composer, and educator David Tranchina is a well-known musician on the Los Angeles Jazz and creative improvised music scene. As a bassist, he is known for his big warm sound, solid groove, and inventive melodic solos.  Originally from Northern California, he moved to Los Angeles to attend CalArts, where he studied with Charlie Haden, and Darek Oles and received his Master’s Degree in Jazz Performance in 2008.  Since graduating he has been an active performer in live venues and studio recording sessions and has performed at the Hollywood Bowl and Ford Amphitheater.  His debut record "Grey Sky" is available on Orenda Records.