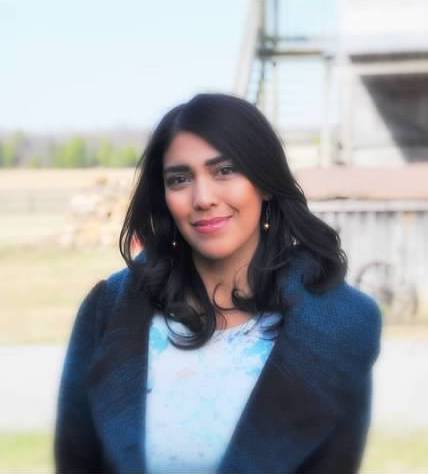 In her role at SLICE, Lina oversees year-round service programs, OxyConnects, Days of Service, Campus Compact Community Engagement fellows, Davis Projects for Peace, SLICE's community based partnerships & collaborations, and meaningful student engagement across campus and beyond. She also works with the Partnership for Community Engagement (PCE), a collaboration with the Center for Community Based Learning and the Urban and Environmental Policy Institute to support and promote campus-wide community engagement efforts.

Lina is a native of Los Angeles, born and raised in East LA and Pasadena, CA. Over the past ten years, she has worked with diverse student communities and has been continually motivated by the belief that college access and success should be a viable option for everyone. Most recently, Lina worked for College Access Plan and the Southern California College Access Network (SoCal CAN) where she oversaw the development, operation, and success of 11 college access programs serving over 1,100 students across Los Angeles County. Throughout her career, she has also partnered closely with public school districts, postsecondary institutions, community-based organizations, and federal and state agencies to provide holistic, student-centered programming.

Lina is passionate about college access and ed equity; in addition to her role at Oxy, she also continues to work as a consultant for SoCal CAN, overseeing the management and success of Project SOAR, a free college counseling program that has been implemented at five public housing sites across Los Angeles. She holds a MSW from the University of Southern California where she focused on Public Health research and Military & Veterans Services and a BA from the University of San Francisco in Sociology with a concentration in Environment, Public Policy, and Social Institutions.