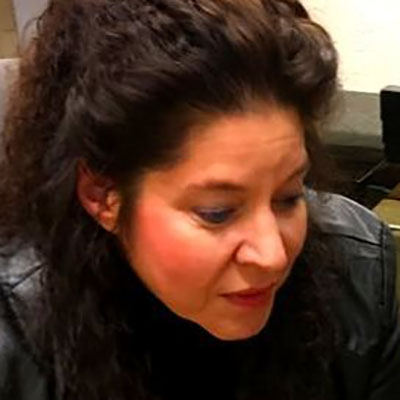 Originally from Chicago, Stephanie O'Keefe has made her home in Los Angeles since 1987. A busy freelancer, O'Keefe enjoys a widely varied career, including performances and recordings with the St. Matthew's Chamber Orchestra, where she is the principal horn, the Grammy nominated Kim Richmond Concert Jazz Orchestra, and the American Jazz Institute, on whose board she also serves. Recent performances and recordings include Johnny Mathis, Neil Diamond, Lady Gaga, Glen Frey, and the video gamesWorld of Warcraft and the Legend of Zelda. Additionally, O’Keefe contracts musicians for recordings with the UCLA Extension Film Scoring Program and the Los Angeles College of Music, as well as for film, television, recordings and live performance. O'Keefe is an instructor of horn and chamber music at Occidental.