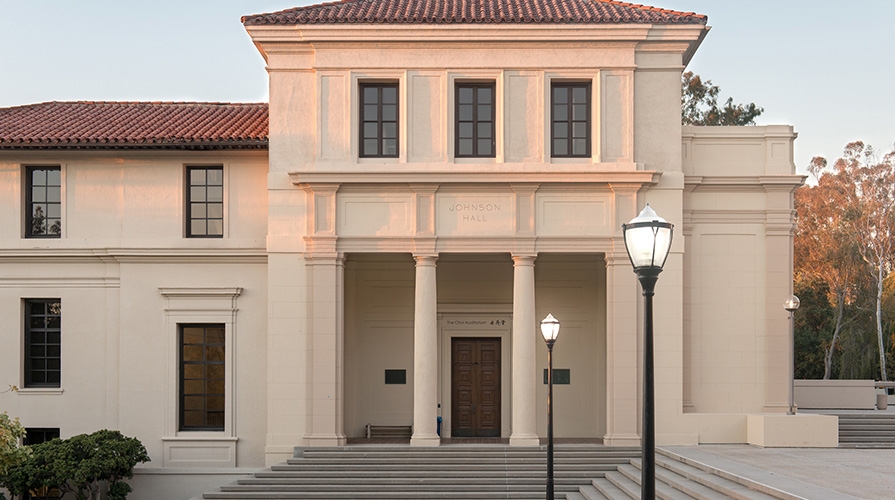 Board Chair, Stephen Rountree announced today that trustee search committee member, Hector De La Torre ‘89 P’20, has resigned, with regret, from the PSC due to increasing work obligations that would have made it impossible for him to fulfill his responsibilities as a committee member. As member of the California Air Resources Board, De La Torre is working to address federal challenges to air quality standards and is also chairing the board of LA Care, a chief provider of health care to the most vulnerable residents of L.A. County.

Trustee and alumnus, Carl Ballton ’69 has agreed to serve on the search committee. Ballton has served on Oxy’s board since 2010 and has played a leadership role in his capacity as a trustee. He retired as senior vice president of community development for Union Bank and moved to Atlanta to be nearer to his children and grandchildren. Ballton has served on the boards of Crystal Stairs, Inc. and the Los Angeles Urban League, as well as on the advisory boards of the United Negro College Fund in Los Angeles and the Greater Los Angeles African American Chamber of Commerce.