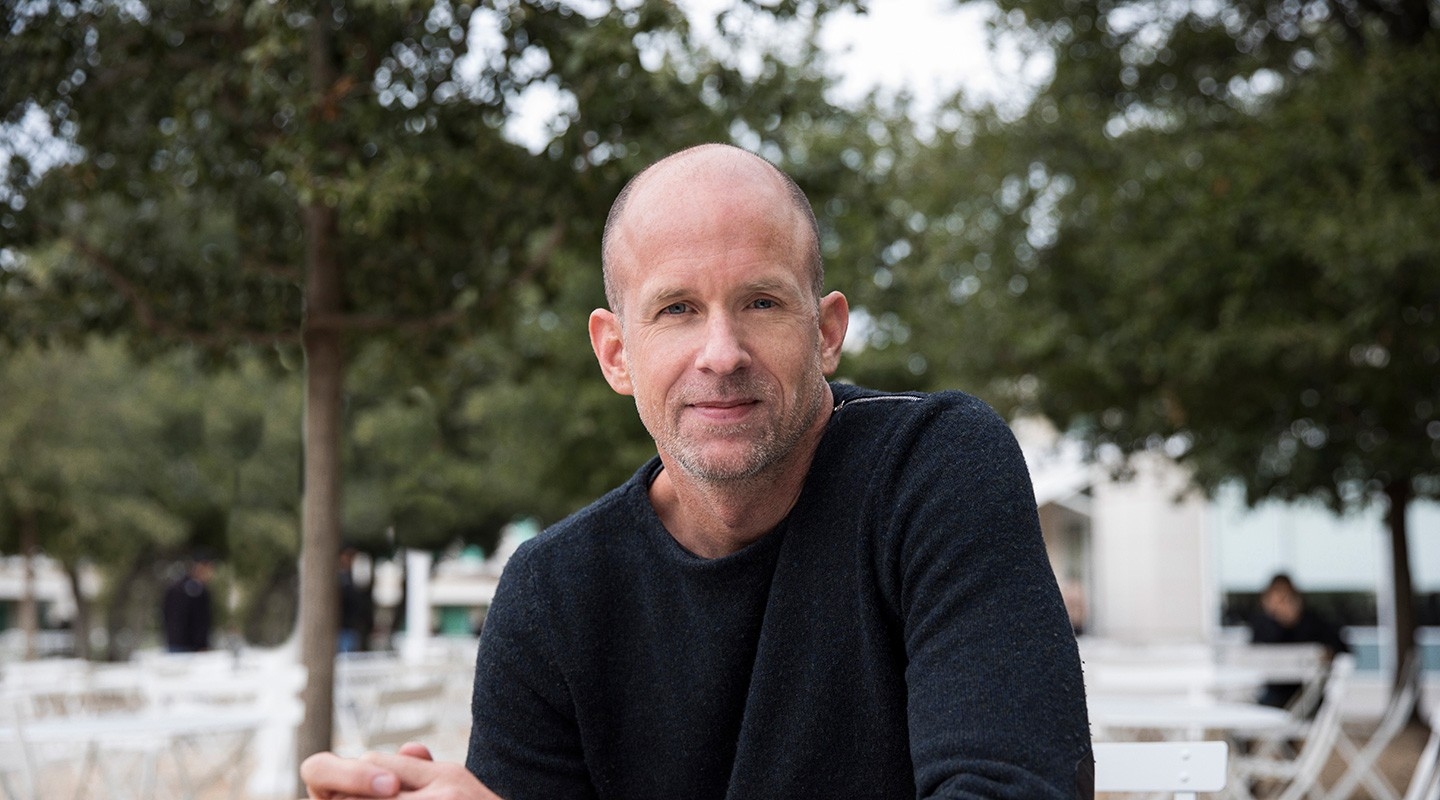 Apple vice president of marketing communications Tor Myhren thinks he has “the best job in the world.”

Five years ago, Tor Myhren was president and worldwide chief creative officer of Grey, one of the largest advertising networks in the world. “I loved it,” he says, “I never thought about leaving.” He also loved New York City. He and his wife, Tomoko, had their first daughter there. He was definitely not looking for a job.

After meeting with Apple Inc. CEO Tim Cook in 2015, Myhren had a conversation with Tomoko about moving to California. “We both immediately said if I get offered the job, I’m going to take it. Because it seemed like a once-in-a-lifetime opportunity, which it has certainly been.” He joined Apple as vice president of marketing communications in March 2016. Globally, he oversees a creative team of about 1,100. 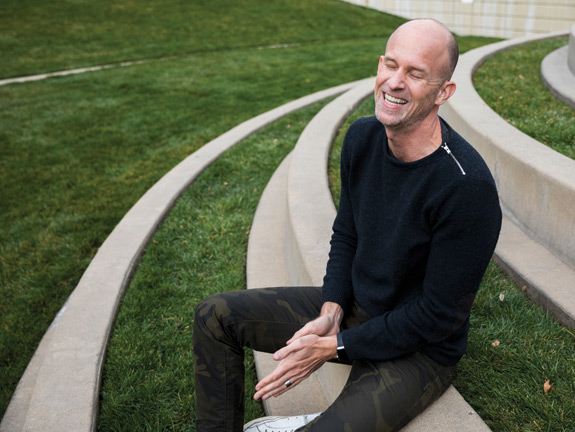 What were your goals coming in to Apple?

Apple is my favorite company in the world. And it was before I ever worked here. I have so much passion for this brand. When you work in advertising, you dream of working for a brand that you truly love—that everything you put into that brand is coming from the heart. As you can imagine, when you work at an agency, it isn’t always that way.

What attracted you to Oxy as a student?