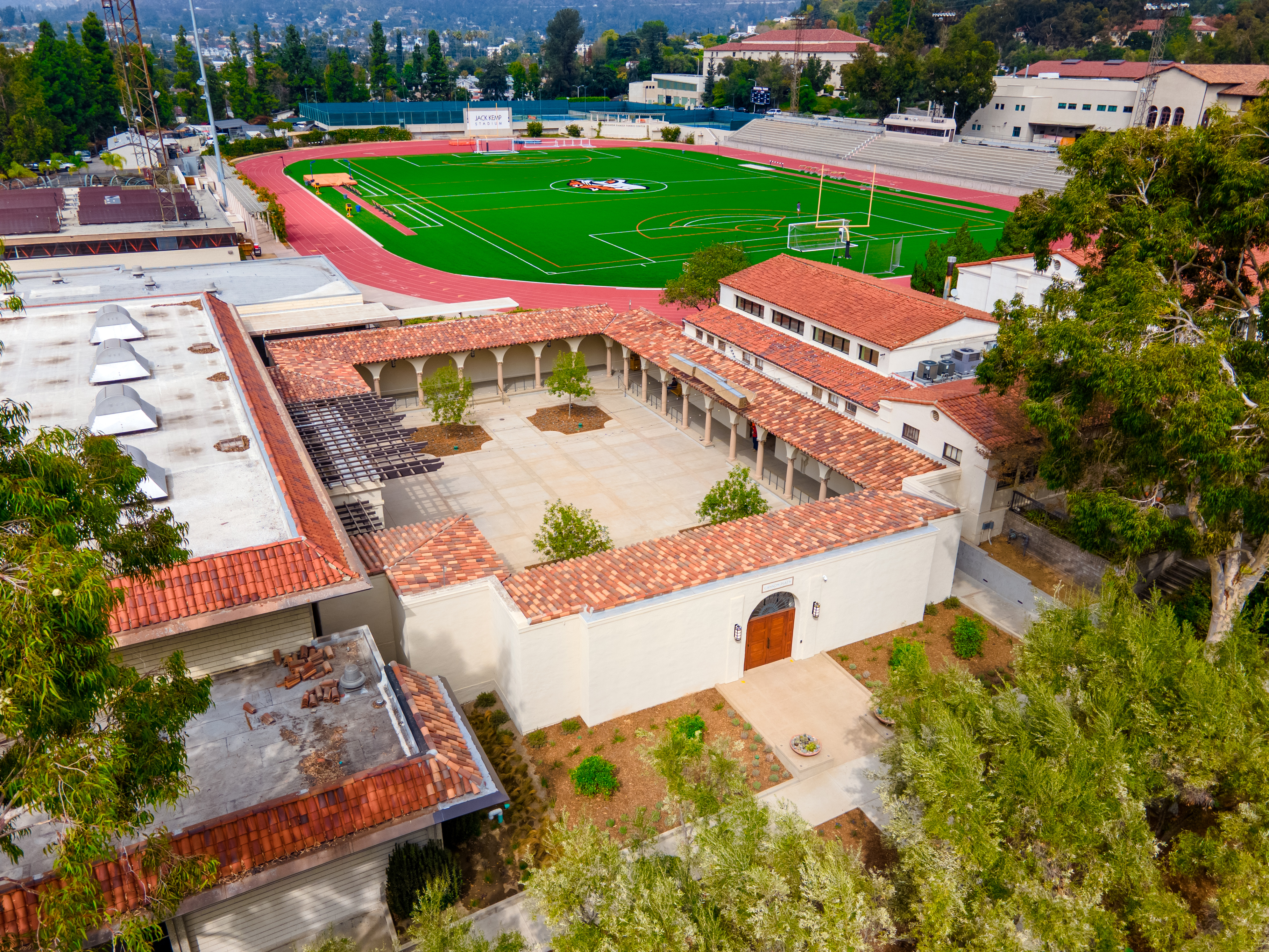 A reimagined gathering space for the Oxy community, high marks for Oxy in a handful of major college guides, and a lifetime achievement award for Professor Emerita Betchen Barber

Replacing Taylor Pool and hearkening back to architect Myron Hunt’s original plan, Cannon Plaza (named for trustee and lead donor Anne Wilson Cannon ’74) creates a reimagined gathering space for the Occidental community. In keeping with the College’s practice of renovating and repurposing its historic buildings, the plaza preserves the colonnaded E.S. Field Building, while filling and converting Taylor Pool into a courtyard and garden for outdoor gatherings.

Oxy once again ranks highly among the nation’s top liberal arts colleges, according to the 2022-23 editions of major college guides. 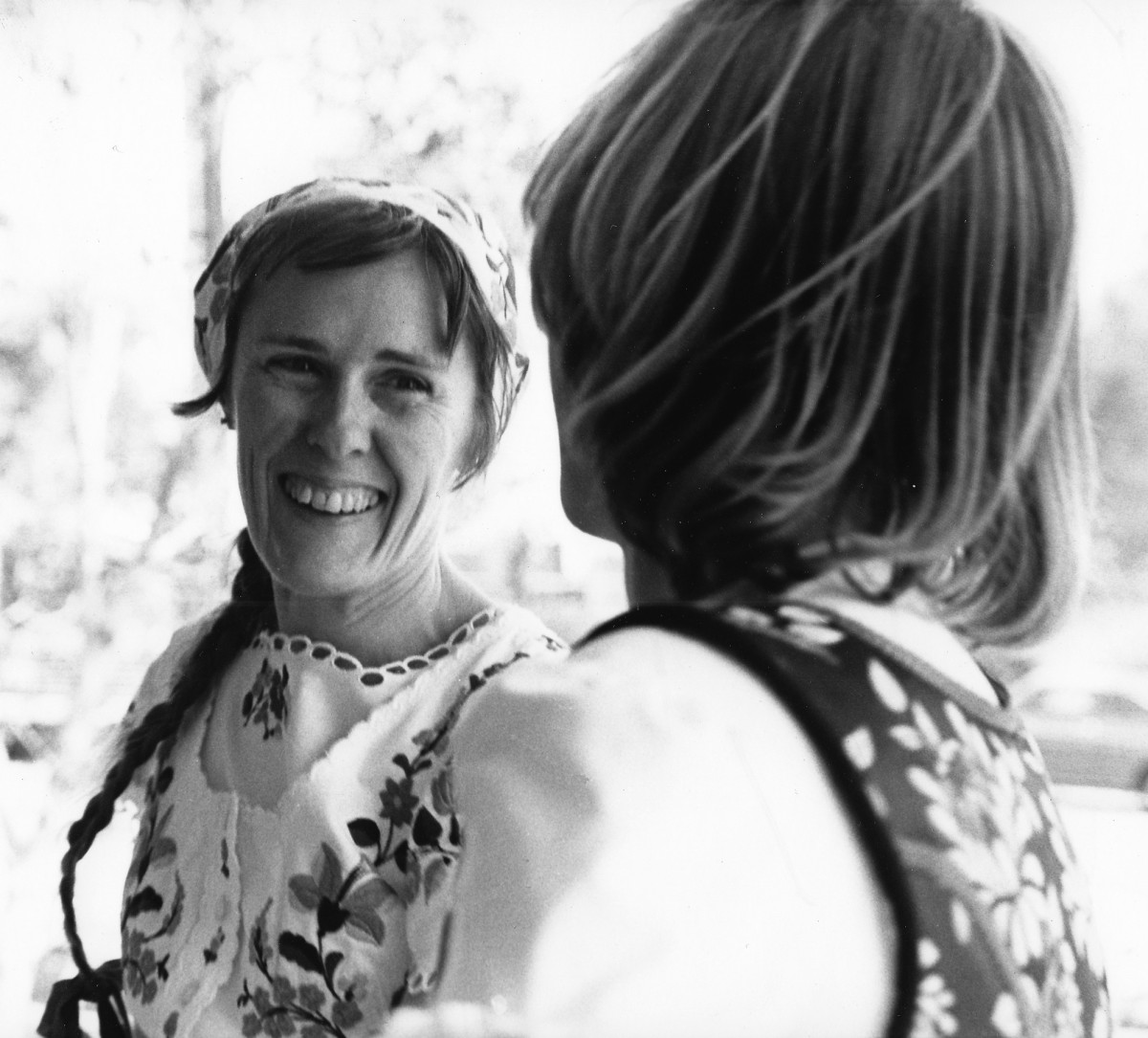 Professor of Linguistics and Archeology Emerita Elizabeth “Betchen” Barber was honored with the 2022 George Hewitt Myers Award for lifetime achievements in textile arts by the George Washington Museum and the Textile Museum on November 3. In a virtual ceremony, Barber reflected on her research on the origins and history of textiles across Eurasia and Europe, including the role and innovations of women. Barber is an archaeologist, linguist, weaver, folk dancer and choreographer. She is author or co-author of eight books, including Women's Work: The First 20,000 Years: Women, Cloth, and Society in Early Times and The Mummies of Ürümchi. She taught at Oxy for 37 years before retiring in 2007. Barber continues to teach and choreograph for Occidental's Folk and Historical Dance Troupe, which she founded in 1971.