Islands in the Stream | Occidental College

Islands in the Stream 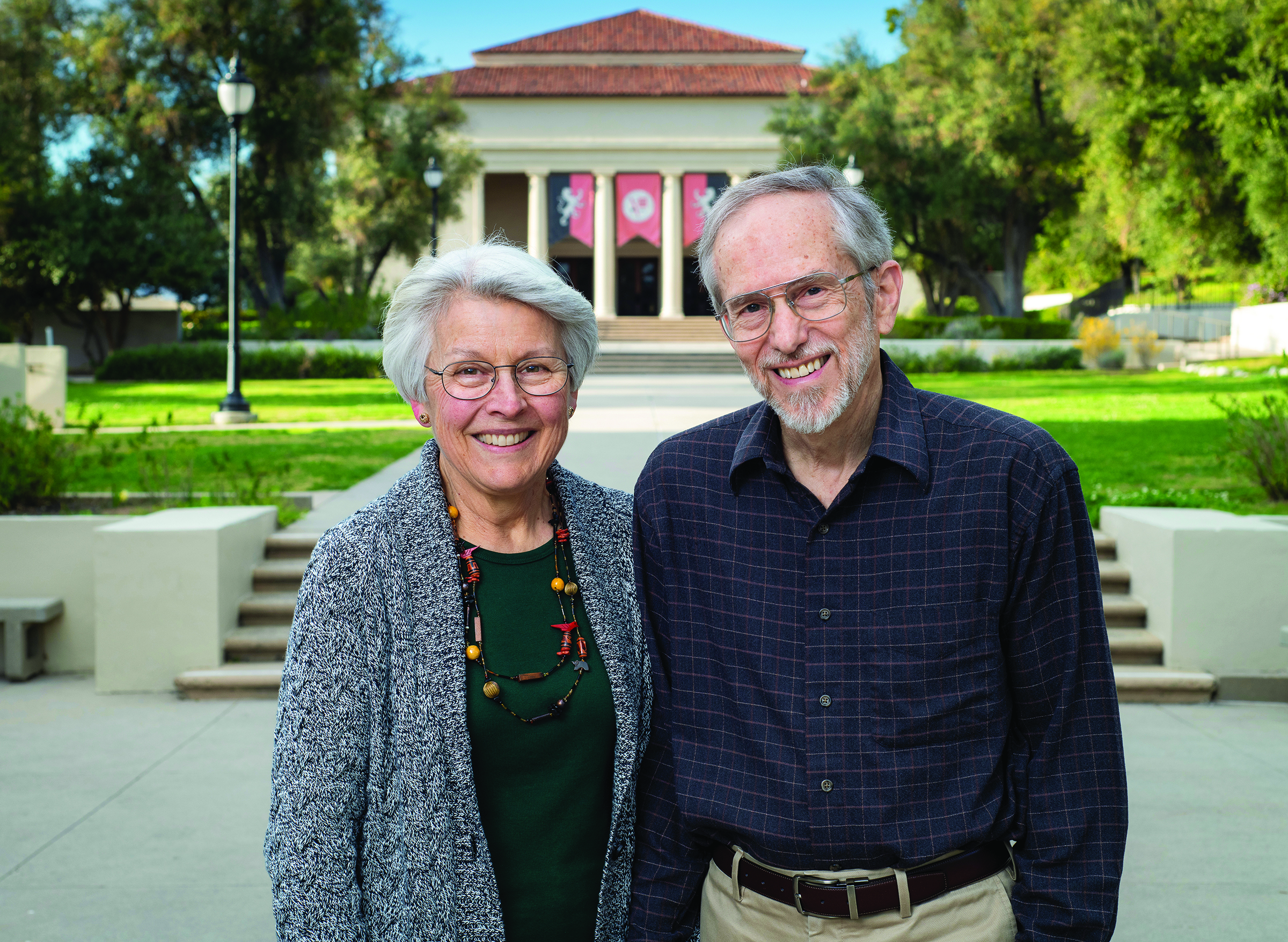 When Steve Casner ’73 accepted the Institute of Electrical and Electronics Engineers’ prestigious Internet Award in May, he had to do so remotely, thanks to COVID-19. In his videotaped acceptance speech, Casner noted, “Somehow it seems appropriate that these remarks are coming to you via the very network protocols we helped develop.”

The breakthrough Casner helped engineer in the 1990s—the Real-time Transport Protocol (RTP)—enabled audio and video streaming. Even before the pandemic made “Zooming” a household word, streaming was the main source of music consumption in the United States. Last year, there were 705 billion on-demand audio streams. Add on-demand video streams, and the total tops 1 trillion.

Casner’s “vision and leadership … in developing multimedia standards and protocols for the Internet have driven the success of IP-based telephony, video streaming, and multimedia conferencing we take for granted today,” the IEEE citation reads.

While proud of his legacy, the soft-spoken software engineer is quick to point out that RTP is the product of many minds. “The standards were produced through the combined efforts of many individuals,” he says. “They are the result of several years of tireless work by my co-authors and collaborators.”

Steve and his wife of 43 years, Karen Johnson Casner ’74, have attended all their Oxy class reunions but one—not surprising, given that Karen has been class secretary for more than 40 years and once worked for the legendary Addie McMenamin ’40 in the Alumni Office. It was a gift planning session at Karen’s last reunion, in fact, that prompted the couple to create the Stephen L. Casner ’73 and Karen Johnson Casner ’74 Endowed Professorship for Computer Science—the first of its kind for Oxy’s fastest-growing department (which now boasts 72 majors).

For a college that didn’t have a computer science department until 2017, Oxy has produced a sizable number of alumni who have made major contributions to computer and digital technology, including William Goddard ’36, co-inventor of the magnetic disk drive; Jack Shemer ’62, co-founder and CEO of Teradata, developer of the first database management system for parallel data processing; and Gary Chapman ’79, a pioneer in the formulation of Internet policy and ethics.

A mathematics major at Oxy, Steve’s fascination with electronics quickly led him to the College’s first computer, a room-sized IBM 1620 housed in the Arthur G. Coons Administrative Center. After studying Fortran with Mathematics Pro­fessor Charles Seekins, he took computer science through Oxy’s partnership with Caltech, and was hired by JPL part-time as a programmer. “My experience with the 1620 really set my direction toward computers,” Steve says. “I enjoyed writing programs because it was both creative and challenging.”

During his junior and senior years he worked with Physics Professor Rex Nelson on an independent study project to connect the 1620 to a D17B guidance computer from a Minuteman missile that the College had acquired as government surplus. “We wanted to use the analog-to-digital converters of the D17B in the physics lab to acquire experimental data,” he adds.

Karen, meanwhile, majored in psychology and played principal second violin in the Occidental College Orchestra. “That was my relaxation, two times a week, to just go and play my violin.” She and Steve didn’t meet until a chance encounter in Haines during his senior year. Soon Steve, working on his master’s in computer science at USC, was making regular trips back to Oxy to see Karen.

The schematics Steve designed for his independent study project helped him land a research assistant position at USC’s Information Sciences Institute. After finishing his master’s, he spent two decades at ISI and was exposed to ARPANET—the Advanced Research Project Agency Network, whose technology served as the basis for the Internet. Working with collaborators on three continents, he developed RTP while at ISI.

“We started just with voice on ARPANET and tried to figure out how to take a continuous stream of information, chop it into little pieces, and send it across the network where it could be reassembled,” Steve explains. His success at ISI led to an invitation to join a Silicon Valley startup to work on Internet-related product development for another 20 years until he retired in 2014.

Endowing a professorship—a priority of The Oxy Campaign For Good—was an easy decision, the Casners say, as easy as Steve’s decision to join a team of volunteers at the Computer History Museum in Mountain View that restored an IBM 1620. “Now I’m working on a project to enable visitors to experience operating it,” he says. “They will be able to write programs and then run them by pushing the buttons and typing on the typewriter just as I did at Oxy 45 years ago.”