Under the Boardwalk | Occidental College 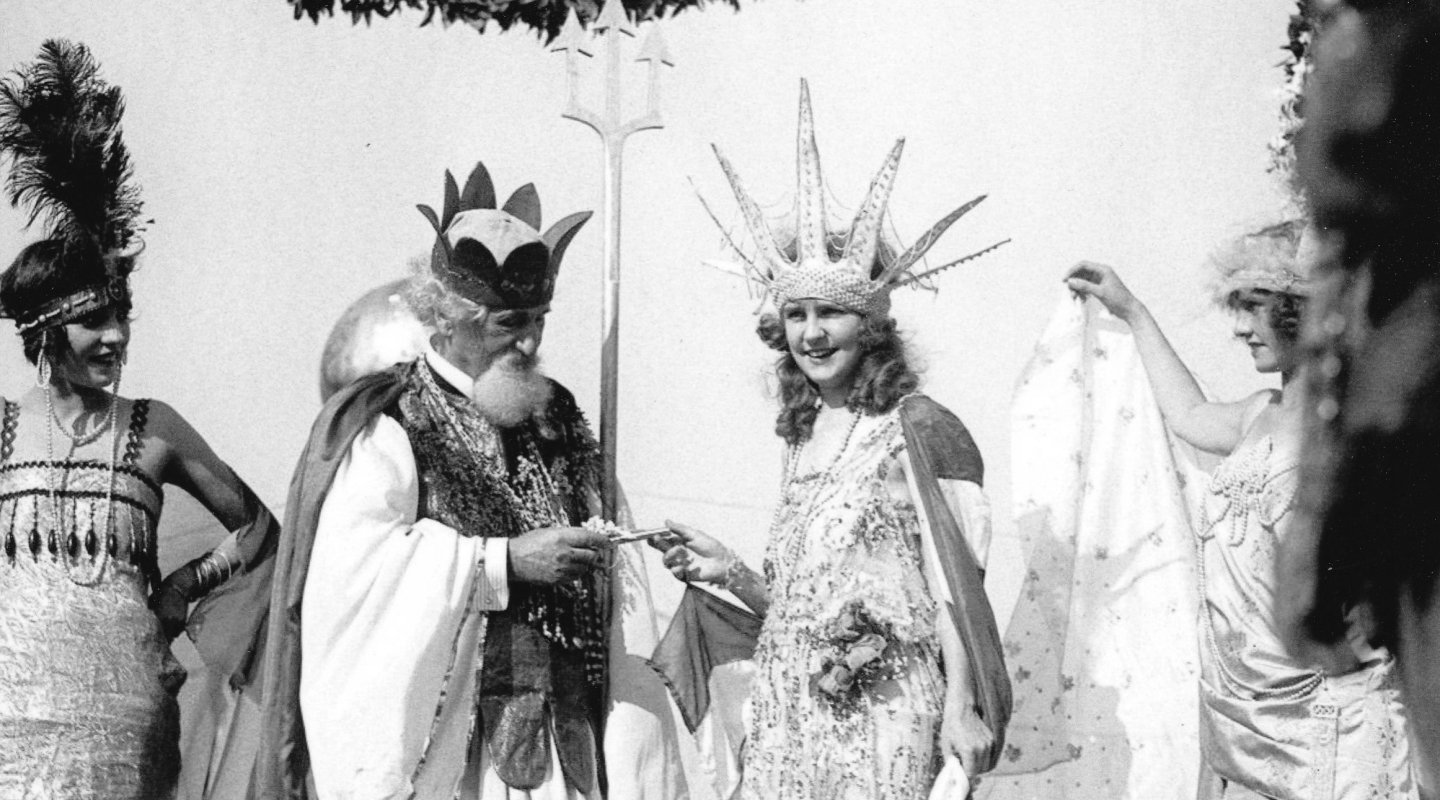 When she first arrived at Occidental, Margot Mifflin ’82 didn’t want to take a required American history course and was told to plead her case to legendary professor John Rodes, who chaired the History Department at that time. “Why don’t you want to take history?” he asked her. Mifflin replied, “I’m really just interested in literature.” What she failed to understand, she now says, is “that literature is history—and to understand literature, you have to understand history.” 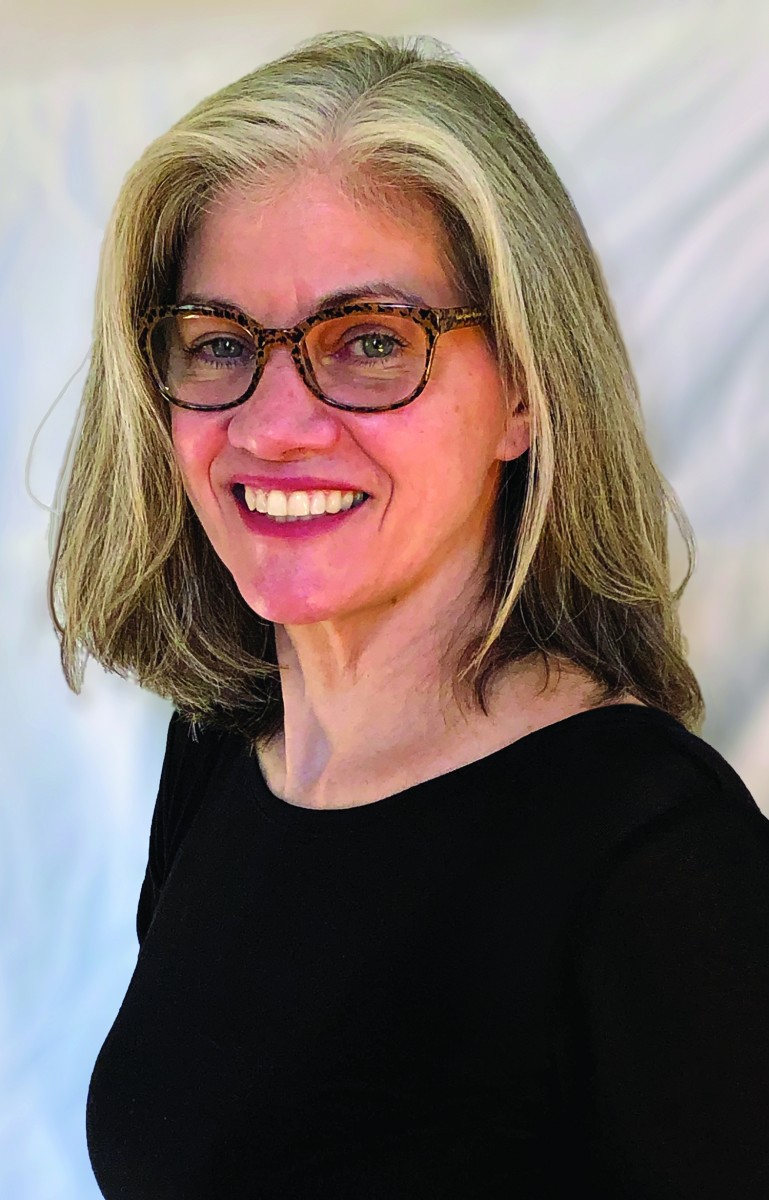 As irony would have it, the budding English major went on to become a journalist—and then started writing cultural history. A professor at the City University of New York, she wrote the first history of women’s tattoo culture, Bodies of Subversion: A Secret History of Women and Tattoo (first published in 1997) and The Blue Tattoo: The Life of Olive Oatman (2009). For her latest book, Looking for Miss America: A Pageant’s 100-Year Quest to Define Womanhood (Counterpoint Press), Mifflin found a subject about as far removed from tattoos as one could get.

The Miss America pageant was the brainchild of hoteliers in Atlantic City, N.J., intended to extend tourism season into fall. It has weathered many cultural changes since its inception nearly a century ago. Growing up, Mifflin watched the pageant but she wouldn’t consider herself a fan. “If you love it, you’re offered this thing every year,” she says. “If you don’t love it, every year this thing is foisted on us. So the question of how well do these contestants actually represent our country was of interest to me.” 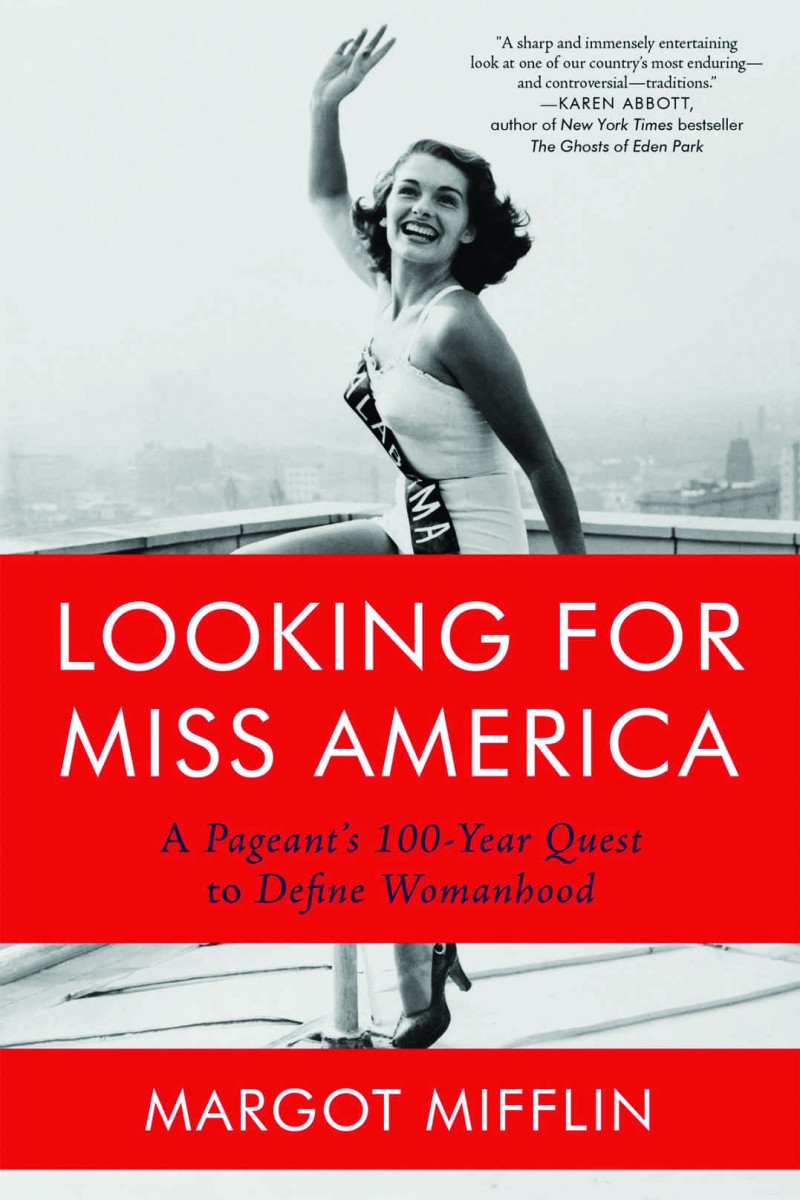 The idea for the book came after she stumbled onto a pageant broadcast five or six years ago “and was astonished to see women still being evaluated in swimsuits, still doing ventriloquism routines, still wearing evening gowns—not a standard part of young women’s wardrobes at that point. I also wondered why no feminist historian had examined it at length when it had endured for almost a century.” Echoing the sentiments of Last Week Tonight’s John Oliver, who memorably skewered the pageant in 2014, she asked herself: “Why is this still a thing?” Mifflin recalls from her home in Nyack, N.Y. “Because it’s presented as symbolic of national identity, I wanted to explore how that was or was not achieved.”

Why is the pageant of interest now?

Miss America has always promoted binary gender presentation, social conformity, and cultural tradition, all of which are being questioned and upended today. The book chronicles the gender expectations women were up against for most of a century, and how they used—and sometimes subverted—them through Miss America in a culture that denied them opportunities in areas where beauty wasn’t a factor. Gloria Steinem, Diane Sawyer, and Oprah Winfrey all used pageantry as a stepping stone.

Also, its history includes some really fascinating women. The social strictures the pageant imposed on women regularly backfired, and the winners who rebelled are among the most interesting Miss Americas—the ones who wouldn’t conform. Yolande Betbeze refused to appear in a swimsuit after her crowning in 1950, prompting a key sponsor, Catalina Swimwear, to withdraw and start the rival Miss USA contest, which Donald Trump later owned. She not only changed the course of pageant history, but also turned her back on Miss America in the 1960s and 1970s for its sexism and racism. The first Black winner, Vanessa Williams, wasn’t crowned until 1983, and Black women were actively banned from competing in the 1940s and early 1950s. There’s also Kathy Huppe, Miss Montana 1970, who quit after she was told to muzzle her antiwar views, and then appeared in Life magazine in her pageant regalia with her fist raised.

How has the Miss America pageant evolved over time?

When it was founded in 1921, it was largely a bathing beauty competition. This was a year after women won the vote; the pageant rewarded tradition-bound, marriageable women who were not likely to be out marching for their rights or exercising them in professions outside entertainment.

In the 1930s, a new director, Lenora Slaughter, added a talent component because she didn’t want them to just be standing around in their swimsuits. In 1945, the scholarship was added under her direction as well. She wanted to ramp it up into something that was more substantial for the women who competed. That was a huge change and it also set it apart from other pageants. In the 1990s, the social issues platform was added, where contestants had to pick a cause they would advocate for during what used to be called their reign. Now it’s called their “year of service.”
The last big change was in 2018, when they scrapped the swimsuits. That was an interesting transitional year: Once you take away the swimsuits, having added all these other things, is Miss America still the thing it originally set out to be? If not, what is it? A scholarship competition? A talent show? Or is it a job, as it’s now advertised by the Miss America Organization?

How many Miss Americas did you talk to for the book? Was the organization cooperative while you were working on this?

They verified some facts and led me to a few people I needed to speak to, but they weren’t generally helpful; I had to track down the people I wanted to talk to independently. I interviewed 15 state and national winners as well as local contestants, judges, fans, volunteers, and some state program directors—to understand the workings of Miss America and also the state competitions, each of which functions a little differently.

What was the most surprising takeaway for you from all this?

The fact that no winner of Hispanic heritage has ever won. [Sharlene Wells, Miss America 1985, was born in Paraguay to American parents.] There’s also never been a Muslim winner and there’s been just one Jewish winner—Bess Myerson. All but two Miss Americas have been Christian.

The other surprise was that even women who had some very negative experiences—while or as a result of competing—did not regret it. They either felt it served as a springboard for getting somewhere in life or they learned from it.

What other aspects of the pageant do you explore?

As the pageant evolved and was refined in the 1930s, it became like a middle-class debutante ball that borrowed many of those rituals: putting marriageable women on display, with an emphasis on etiquette, walking, sitting, pedigree and charm, and expensive formal gowns. But while debutante balls protected class status, Miss America tried to propel women into the upper classes—and sometimes did.

Many lower-income women enjoyed social mobility and later educational opportunities because of it. This is one of the unexpected benefits of pageantry that many people don’t know about. So it does still yield concrete benefits; the question is just why women have to compete with each other to get them when men don’t.

Going back to the 1980s, did the controversy around Vanessa Williams stoke new interest in Miss America at a time when it might have been on the wane? 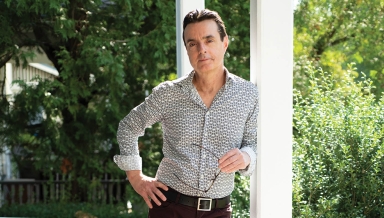 Decades after a chance encounter in a bookstore with Edward Gorey, author Mark Dery ’82 digs deep into the life of the writer, illustrator, and incomparable eccentric

It absolutely did. People suddenly took notice and wanted to understand what had happened and had very different views of her and whether or not she was the victim in this scandal. [Williams lost the crown in July 1984 after suggestive images of her from an old photo shoot surfaced in Penthouse.] Conversely she’s probably the best known Miss America because of her success as a singer and actress—one who succeeded in spite of, not because of the pageant.

I interviewed a woman who competed the year after that who talked about how difficult it was for them because they were feeling like the choice for that year’s winner [Sharlene Wells of Utah] was directly in response to Williams. She was the anti- Vanessa Williams—a very proper Mormon.

Does it feel weird to be putting this book out right now with no pageant on the horizon because of the pandemic?

It feels like just the right time, because I think Miss America is really winding down. They are planning their 100th anniversary but I’m not sure what will happen after that. The ratings have declined. Participation has declined.

The whole project of naming one woman as representative of American womanhood is out of step at a time when we’re grappling with the importance of recognizing diversity in every field, and especially as women are entering politics in record numbers and no longer need Miss America as a public platform as they might have 50 years ago.

What do you feel its legacy will be?

Miss America will go down as a long-running pop culture ritual that was a precursor to reality TV, one that reflected dominant ideas about American womanhood, race, beauty, and patriotism. As for whether or not it represents America, I didn’t mention a central paradox of the pageant: There’s nothing less American than a crown.