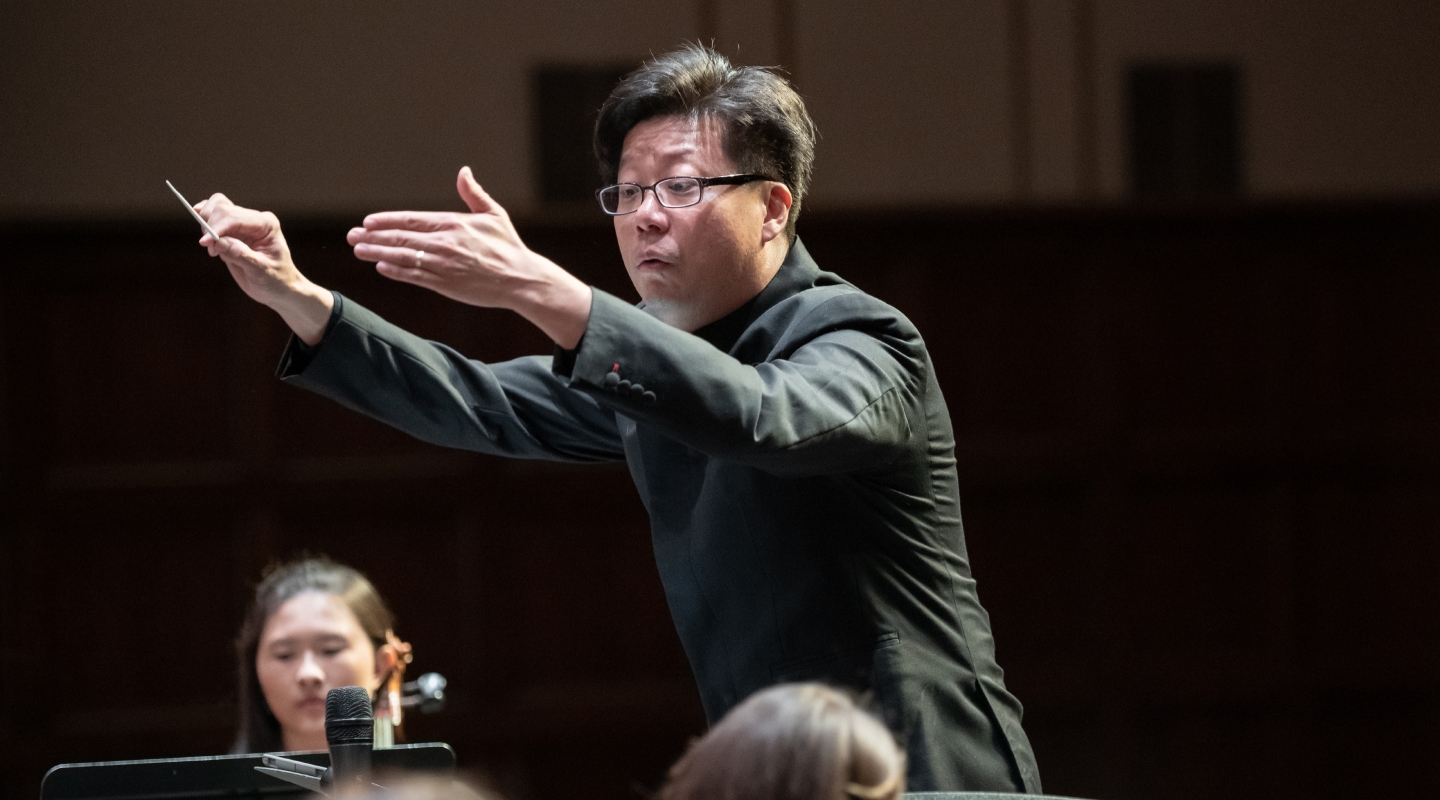 Buoyed by a string of gifts to support the music program, The Oxy Campaign For Good crosses the $155 million mark

Buoyed by a flurry of gifts in recent months, The Oxy Campaign For Good has raised more than $155 million through the end of February. That’s an increase of $37 million since its public launch last May, putting the College on pace for one of its best fundraising years in history.

“We are very encouraged by the outpouring of support thus far,” says campaign co-chair William M. Kahane ’70. “Significant progress has been made toward our top priority—scholarship endowment—and we are witnessing growth at nearly all gift levels to the Oxy Fund. We could not be more hopeful about the College’s future.”

Recent highlights include a string of gifts to support the music program, reflecting the work of the Music and MAC task force.

A gift from the Choi Family—including Lucia Choi-Dalton ’89, Greg Dalton ’86, and Queence and Henry Choi ’90—will endow a broad range of programs in the Music Department. The Choi Family Music Production Center, to be dedicated in April, brings state-of-the-art production facilities to campus and includes a maintenance and equipment fund. The Choi Family Directorship for Instrumental Music will underwrite the salary of Chris Kim, above, who joined the College last July. Kim’s duties include overseeing all instrumental ensembles and private instruction, directing chamber music, and conducting the Occidental Symphony Orchestra.

A $100,000 gift from Lucy and Barry Holt ’73 will endow the Holt Scholarship for Music Performance. The fund will support non-music majors who demonstrate a passion for music through instrumental or vocal performance on the Occidental campus.

An anonymous $150,000 grant from an Oxy alum will establish the Satchmo Endowed Music Lessons Fund to cover and defray the cost of music lessons for students with demonstrated need of financial assistance.