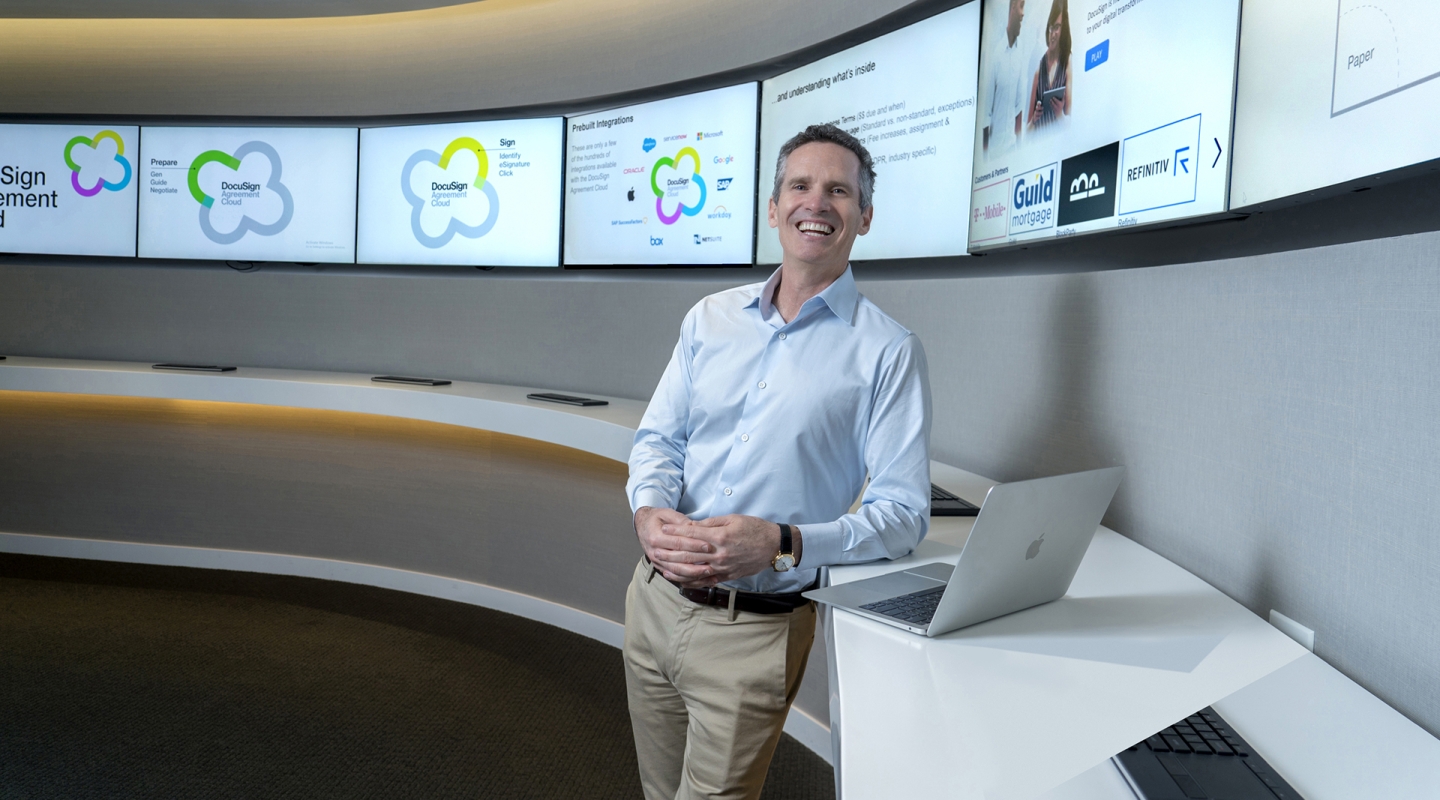 At the height of his career in 2014, Dan Springer ’85 stepped away from the daily grind to raise his two sons. Then a dream job with DocuSign lured him back to the office—and personally and professionally, he’s never been happier

Growing up in an era when checks were a part of everyday life, Dan Springer ’85 would balance his mom’s checkbook for her. But his penchant for organization didn’t stop there. “I often created programs for myself and for other people in my family,” he recalls. “I would call them more to-do lists than truly schedules. But definitely, yes, I was a very organized and structured person.” 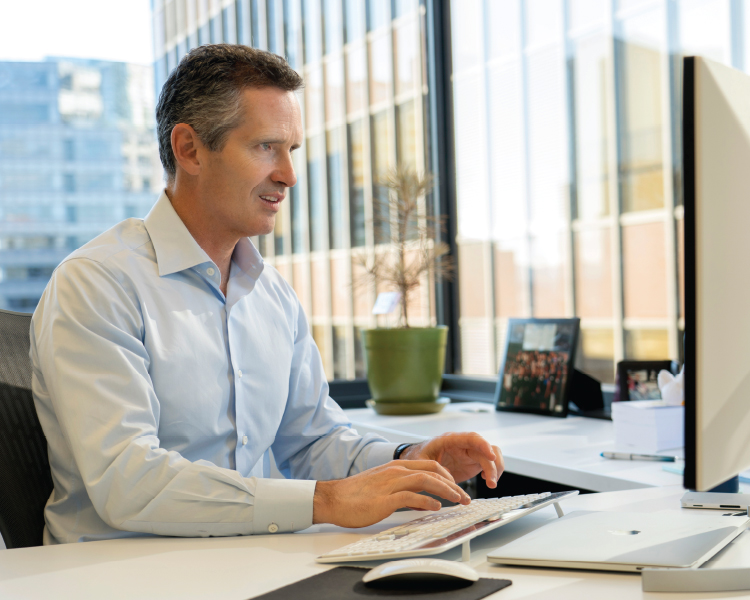 Springer’s initial exposure to Occidental came during a college tour with two high school buddies. It was late in the application season, and the three of them drove from Seattle down to Los Angeles. “For some crazy reason, I had applied to only big universities,” recalls Springer, who was attending Lakeside School, a small private school in Seattle. “One of my friends was looking at Pomona, and the other [Stuart Meredith ’85] was looking at Occidental. I had just been in the Bay Area and got kind of lost at Berkeley and Stanford. When I walked around Oxy, I fell in love with the place.”

In the grand tradition of the liberal arts, Springer changed his major more than once. After taking his first political science class taught by Roger Boesche, Springer says, “I wanted to be a poli sci major. Then I met Woody Studenmund and I wanted to major in economics. I just kept finding professors and getting excited about what they did.” Eventually he wound up as an economics and math double major.

Some picks, he says, worked out better than others—Prime Computer falling into the latter category. “We bought it and rode it up very successfully over a year and a half. And then Prime had some challenges in that last year and we saw it come down. It was a great learning experience—feeling really good about a stock and then realizing the things we missed afterward. And for me, it created a huge interest in investing. I thought I would end up working in banking when I graduated.” 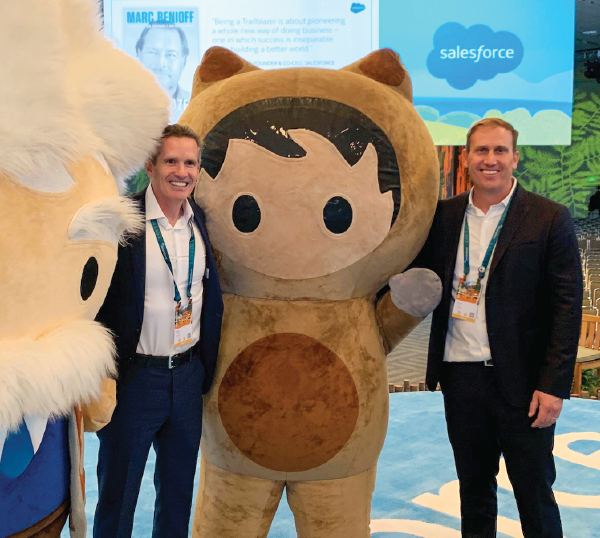 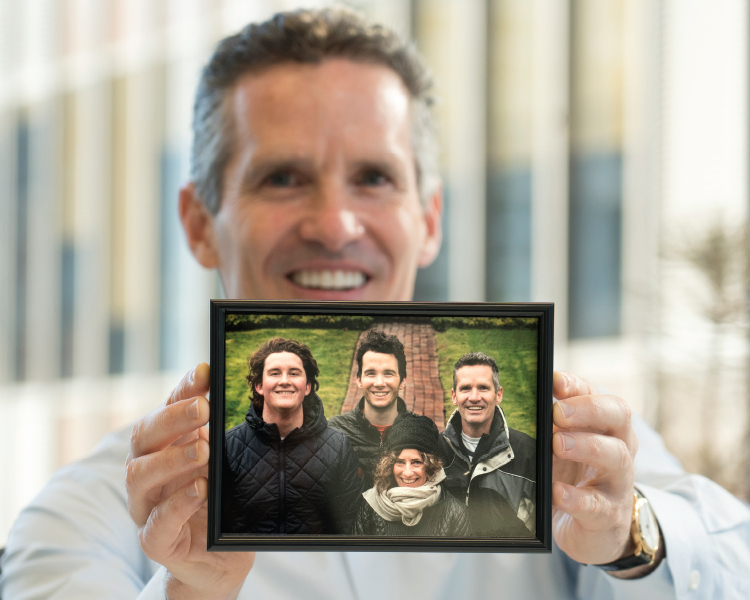 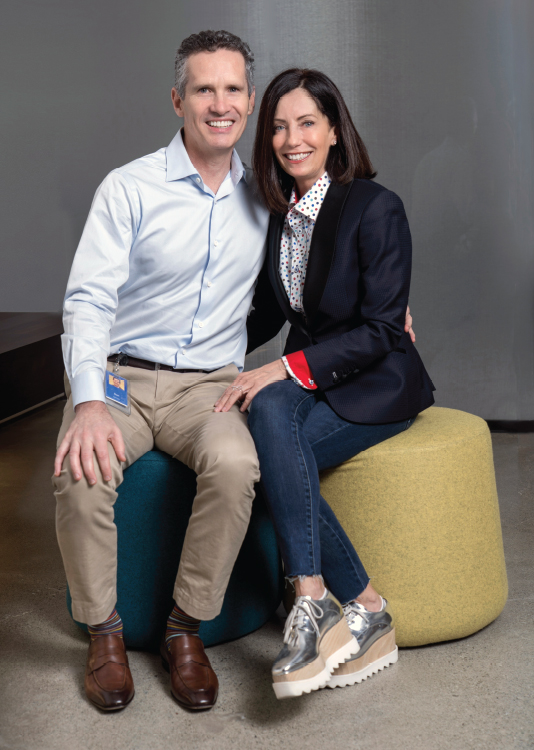 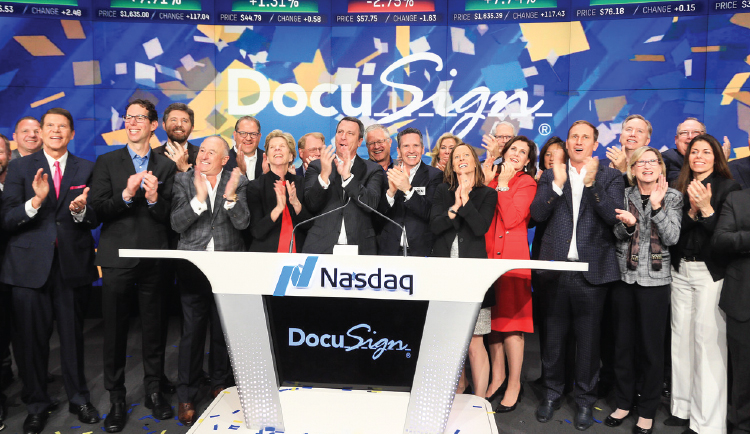