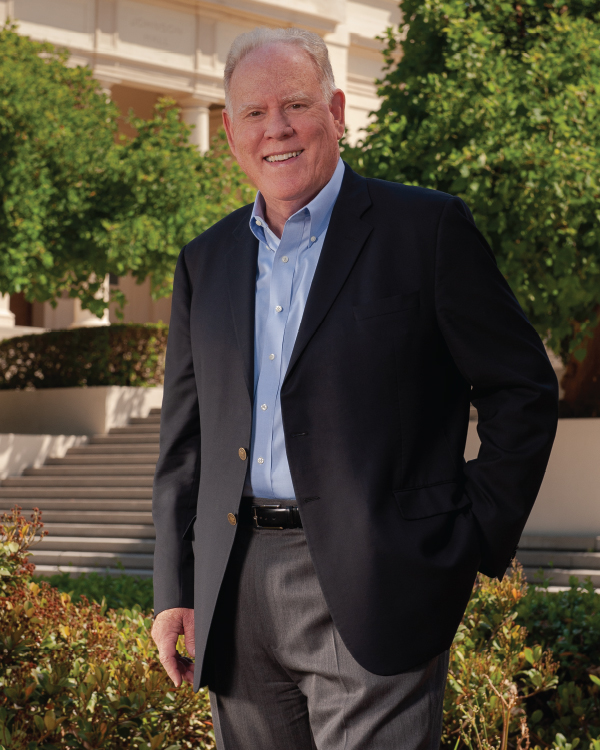 Stephen Rountree ’71’s path to college exemplifies both the challenges to access that remain today for so many families, and the opportunity provided by an Oxy education. The oldest child of Clarence “Soapy” Rountree Jr., a used car salesman, and the former Gwen Freberg, who worked multiple secretarial jobs to support their four sons, he was a student at South Hills High School in Covina with no family resources to pay for college.

He was encouraged to apply to Oxy by both his yearbook adviser, LaVerne Ramey ’63, and by assistant principal Ray Cortines, who would become superintendent of the Los Angeles Unified School District and chancellor of the New York City Department of Education. Rountree was awarded a scholarship to attend Oxy, and worked multiple jobs on- and off-campus while majoring in English.

Capping a nearly 50-year career that made him a nationally known arts administrator, Rountree was recently elected the new chair of the Occidental Board of Trustees. He succeeds Susan Howell Mallory ’76 M’78, who completed her three-year term June 30.

“You can imagine how amazing it is to me that a first-generation college kid would return to lead the board of an institution that has affected the entire trajectory of my life for the better,” says Rountree, who over the last two decades has been CEO of the Center Theatre Group, the Music Center of Los Angeles County, and the Los Angeles Opera as well as the chief operating officer of the Getty Trust.

Rountree retired in 2018 as managing director/CEO of the nonprofit Center Theatre Group, one of the country’s largest theater companies; it runs the Mark Taper Forum, Ahmanson Theatre, and Kirk Douglas Theatre. Previously he served as president and CEO of the Music Center of Los Angeles County from 2002 to 2014 while simultaneously working as CEO of the Los Angeles Opera from 2008 to 2012. His involvement was critical to the building of Walt Disney Concert Hall in 2003 and a major renovation to the Mark Taper Forum in 2008.

After graduating from Occidental, Rountree lived in Sapporo, Japan, for nearly a year before traveling through the Soviet Union and Europe. After returning to Los Angeles, he went into the field of labor relations, joining the College in 1974 as director of personnel. Rountree completed his MBA from Claremont Graduate University in 1977 and was promoted to assistant vice president for business affairs.

President Richard C. Gilman “provided me with opportunities and responsibilities that I could not have had elsewhere,” he wrote upon Gilman’s retirement in 1988. “I was able to stretch personally and, I think, contribute something to the College.” 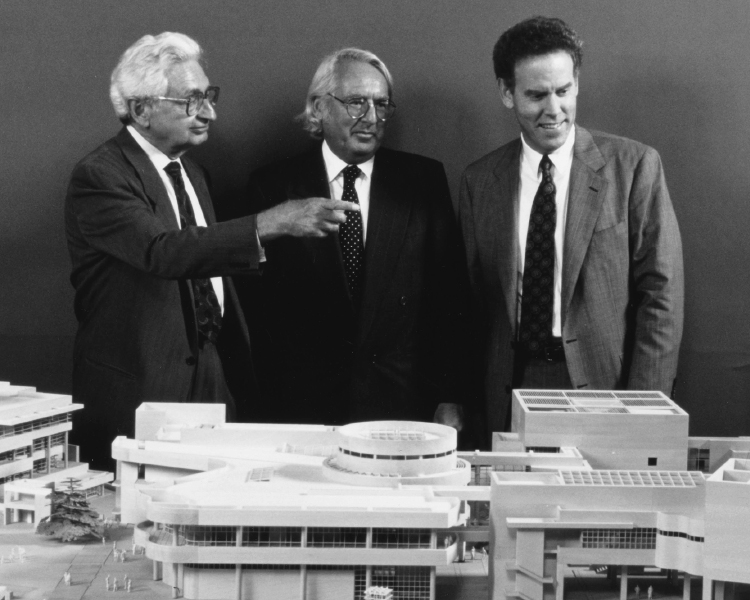 In an August 1997 Los Angeles Times story prior to the Getty Center’s opening, retiring Getty Trust President Harold Williams called Rountree “a consensus builder who always has the big picture in mind … Everyone trusts his judgment, motivation, and objectivity.” In 1998, Rountree was named executive vice president and COO of the Getty Trust, and was the recipient of Oxy’s Alumni Seal Award as Alumnus of the Year.

After years of conversations—first with John Slaughter, then with Ted Mitchell—Rountree joined the Board of Trustees in 2005, just as Mitchell was stepping down. He becomes board chair in the midst of a national search for the College’s 16th president and as the public phase of the $225 million Oxy Campaign For Good gets underway. President Jonathan Veitch announced in January that he would step down in June 2020 after a successful 11-year tenure.

“As Occidental’s national and international profile has increased, the College has had a decade of remarkable growth in the number, quality, and diversity of students seeking admission,” Rountree says. “Meanwhile, the educational program is better than ever and we’ve taken major steps to enhance the campus.

“Coming off of President Veitch’s decade of leadership, Oxy is poised to strengthen its position as one of America’s leading liberal arts colleges and one of the few located in one of the world’s great cities,” he adds. “My goals for the next few years are to recruit a great new president, successfully complete our comprehensive campaign, and support the faculty and administration in sustaining a highly relevant, inclusive, and exciting educational experience for our students.”

In 1977, Rountree married Carol Stassinos, who worked at Oxy for a decade as associate dean of students. They live in Sierra Madre and have two daughters, Katie and Emily, and five grandchildren. In addition to his service to Occidental, Rountree is a trustee of the Ahmanson Foundation, Polytechnic School, and the Children’s Hospital of Los Angeles Foundation.

Rountree will be two years into his new appointment when the Class of ’71 gathers for its 50th reunion in 2021. “That will be cool,” he says, flashing the same engaging smile he brought to campus five decades ago. “I’ll definitely be there for that.” 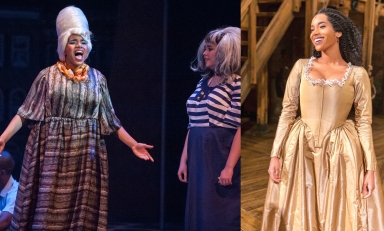 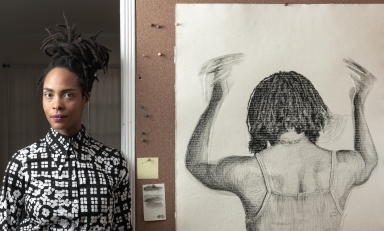