125th Brings Out the Best 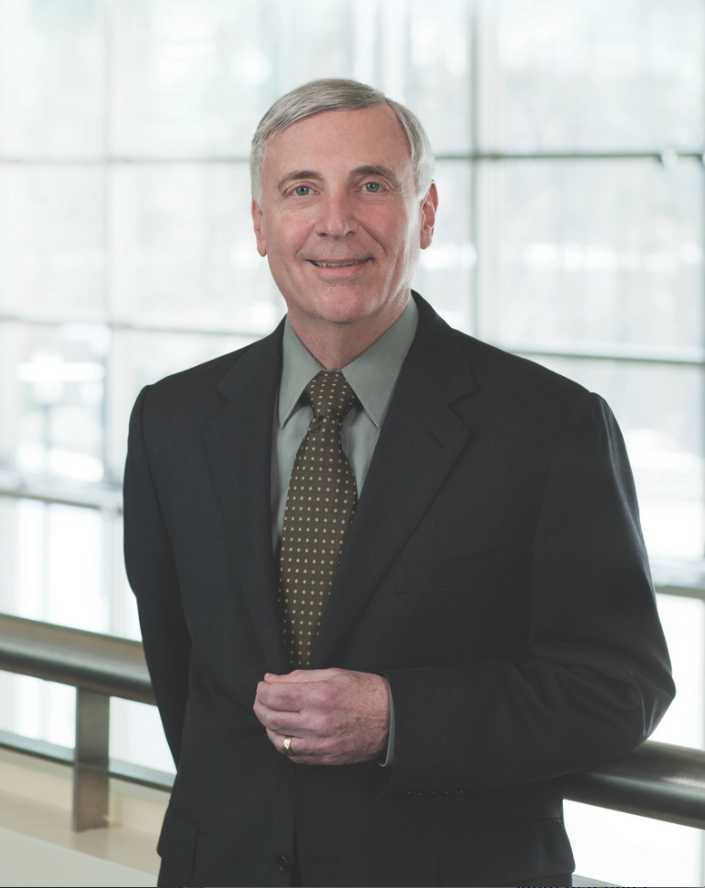 From Oprah Winfrey’s investment manager to a pioneer in the fight against multiple sclerosis, it’s an impressive group.

It’s been an all-star lineup of Oxy alumni who have returned to campus this year as Distinguished Alumni Speakers, part of the College’s continuing celebration of the 125th anniversary of its founding as Los Angeles’ first and only liberal arts college.

The pace quickens this spring with a lineup of speakers representing a diverse group of departments that includes: