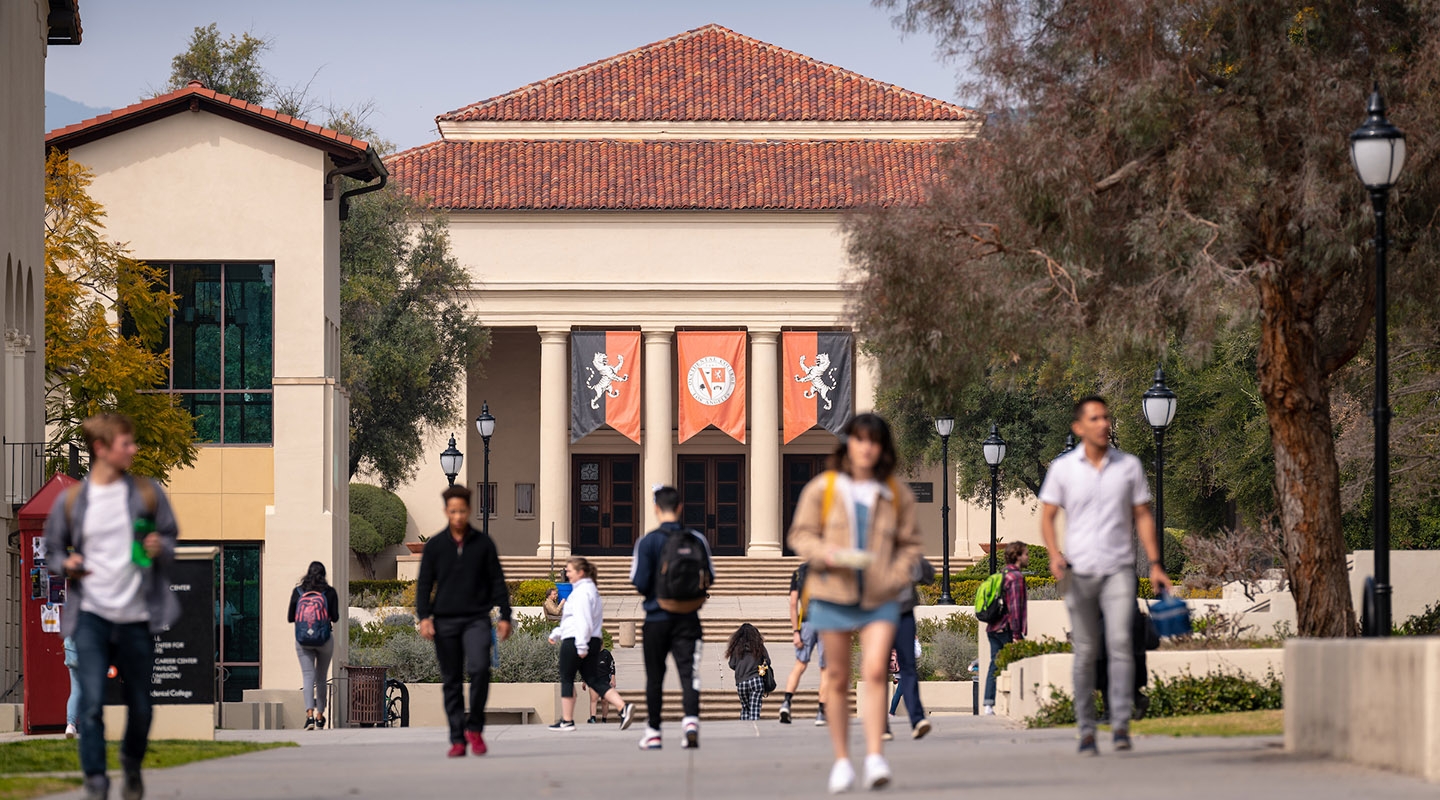 A gift of $500,000 from an anonymous donor will permanently endow the Mary Jane Hewitt Department Chair in Black Studies, honoring the influential legacy of the first Black woman to serve as a tenured faculty member at Occidental College.

The gift, which will generate an estimated $25,000 annually, comes as the Black Studies program is transitioning to departmental status. President Harry J. Elam, Jr. has authorized the hiring of three new tenure-track faculty in Black Studies, more than doubling the number of full-time faculty in the department. These searches will take place during the 2021-22 academic year.

“The timing of this gift couldn’t be more fortuitous,” said Elam. ”This remarkable act of generosity will not only play a critical role in supporting Black Studies at Occidental but will also provide an overdue recognition for a pioneering member of the Oxy faculty.” The Hewitt chair is the College’s third endowed departmental chair.

“While every donor gift is wonderful, a gift of this size and for this purpose is truly extraordinary. I’m excited about all the ways that this endowed chair will help us to deepen our support for Black Studies students and faculty,” said Erica Ball, current Black Studies chair and professor of history and Black Studies, who will be the first Hewitt Department Chair.

"Professor Hewitt was such an important figure–both on this campus and in the city of Los Angeles. It gives me great pleasure to know that Mary Jane Hewitt’s legacy as a professor, a scholar, and an activist will be permanently honored by the College," Ball continued. "I am very grateful to step into this role and serve as the inaugural Mary Jane Hewitt Chair."

In keeping with the donor’s wishes, the funds generated by the Hewitt endowment will help support the chair's salary by providing a course release, provide a stipend for the chair’s scholarly work and discretionary funding to use for the department’s most pressing needs.

A beloved teacher who had a profound influence on a generation of Oxy students, Mary Jane Hewitt taught in the American Studies Department from 1968 to 1978. A nationally recognized scholar and advocate, she made vital contributions to Oxy’s curriculum, serving as American Studies chair and as the founding head of a campus committee on multicultural education. For the first time ever, she offered Oxy students the opportunity to take courses such as The Black American, Afro-American Literature, and History of the Caribbean through Literature.

“We had demonstrated and sat in and requested Black inclusion in the curriculum, in particular a Black literature class, so to take that class from Dr. Hewitt was a very special academic experience for me,” remembers Alice Duff ’69. “To have the class, to have it taught, and for it to be such an excellent class … you want it to be wonderful and it was!”

During the ‘70s at Oxy, the number of Black faces on campus was small, and for a student like Bob Johnson ’77, “it was critical to have somebody who could pull you aside, look you in the eye, and say this is something you should be doing. Dr. Hewitt made it seem like if you were at Oxy, you were special and destined to do great things.” As a teacher, the current Oxy trustee says, she had a gift for making big ideas accessible—and for holding her students to a high standard. “I was always holding my breath when reading my papers, because I never wanted to disappoint her.”

Actor and playwright Roger Guenveur Smith ’77 vividly remembers walking into class in Morrison Lounge one week and finding Hewitt “holding court with Maya Angelou and Roscoe Lee Browne, who recited a Derek Walcott soliloquy, with James Baldwin sitting in the corner smoking. It was an unforgettable moment, for it showed me there was a life in the arts and it was worth living.”

After years of advocating for some kind of recognition for Hewitt’s historic role, the endowed chair is “absolutely appropriate,” Smith says. “The great thing about it is it will benefit so many people for years to come, entirely keeping with the tradition of her service.”

Professor Hewitt left Occidental in 1978 under controversial circumstances. Following the third denial of her promotion from assistant to associate professor in 1978, despite having received tenure, she resigned—a result that generated campus-wide criticism of the College. To many on campus, the decision represented an injustice that drove away an outstanding faculty member. It sparked important conversations about Occidental’s approach to racial matters in hiring and student enrollment, and ultimately led to more efforts to diversify the campus.

After leaving Oxy, Hewitt went on to become the director of Los Angeles’ Museum of African American Art. She passed away in 2017.

Ball, the first Hewitt Black Studies Chair, co-founded the Black Studies program at Oxy. She is a cultural historian specializing in nineteenth and early twentieth-century African American history. A prolific scholar, she has published four books and numerous articles that explore the connections between African American expressive culture, class formation, and popular representations of slavery and abolition. As the inaugural Hewitt Chair, Ball is scheduled to deliver a lecture at Alumni Reunion Weekend 2021.

The anonymous gift endowing the Hewitt Chair is one of the latest contributions toward The Oxy Campaign For Good, Occidental’s comprehensive campaign to raise $225 million to build the College endowment. Additional gifts to the Hewitt Chair endowment will increase the amount of funding it generates each year.