The Art of Creative Survival 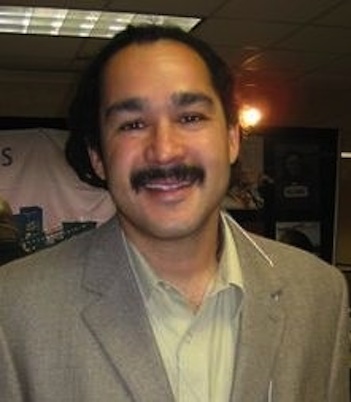 Widener, an associate professor of history at UC San Diego and author of Black Arts West: Culture and Struggle in Postwar Los Angeles, will deliver a public lecture, "The Art of Creative Survival: Black Agendas Past and Future" at 7:30 p.m. on Tuesday, September 18 in Mosher 1. His book will be available for sale.