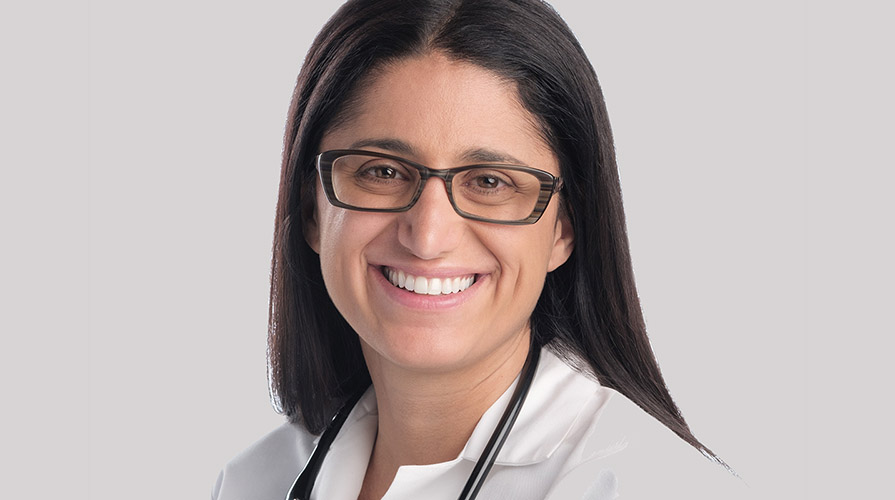 Dr. Mona Hanna-Attisha, the physician, scientist and activist who exposed the Flint water crisis will speak on “What the Eyes Don’t See: Stories From the Front Lines of the Flint Water Crisis” at 1 p.m. on Friday, February 28 in Choi Auditorium as the 2020 Occidental College Phi Beta Kappa speaker.

Named one of Time magazine’s “100 Most Influential People in the World,” Hanna-Attisha’s 2018 book on the crisis, What the Eyes Don’t See, was named by the New York Times as one of the 100 most notable books of the year.

In 2014, when the City of Flint chose to save money by switching from water purchased from the City of Detroit to water pumped from the Flint River, lead leached into the drinking water supply and Hanna-Attisha found herself on the frontlines of a public health and environmental justice crisis that continues today.

As the government ignored resident complaints, the associate professor at the Michigan State University College of Human Medicine spoke out for her patients and for residents. Eventually, the city switched its water supply back to its original source and President Barack Obama ’83 declared a state of emergency. While Flint's troubles haven't ended, Hanna-Attisha helped shed light on an issue that has affected communities across the country.

The discussion with Hanna-Attisha will be moderated by Bhavna Shamasunder, associate professor of urban and environmental policy. Copies of What the Eyes Don’t See can be purchased after the event, and she will be available for book signing from 2-2:30 p.m.

The Phi Beta Kappa Speakers Series was created in 2006 with a gift from New York entrepreneur Robert M. Ruenitz ’60 and his wife Jeri Hamilton through the Ruenitz Trust to honor the memory of Ruenitz’s parents, Esther Merriman Ruenitz and Dr. Robert C. Ruenitz. Founded in 1926, the Occidental Delta Chapter of Phi Beta Kappa is one of the first chapters of the country’s oldest academic honor society to be chartered at a liberal arts college in the western United States. 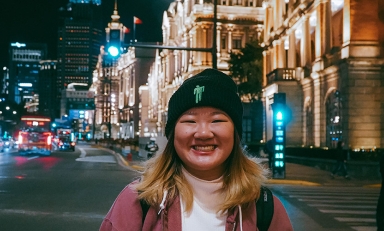 October 29, 2021
International Student Finds Support and Connection After a Year of Isolation