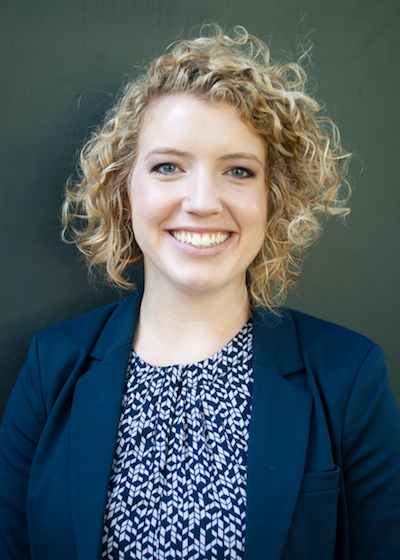 Law school student Katherine Carey ’13 has been named one of the Human Trafficking Institute’s first Douglass Fellows, a program focused on developing future leaders in the anti-human trafficking movement and providing resources to those currently combatting the problem around the globe.

Carey and the other six Douglass Fellows – each currently a student at a top U.S. law school -- were selected through a competitive process based on demonstrated academic ability, leadership potential, and commitment to human rights. Fellows will serve at the Mclean, Virginia-based institute from September through April.

The program’s name is inspired by Frederick Douglass’s commitment to freedom, education, law enforcement and advocacy.  Carey calls the program "an unparalleled opportunity for professional mentorship and rigorous, real-world research on the topic I care most about."

As part of her fellowship, Carey will coordinate an Institute event at Stanford Law School. She is also paired with a mentor who works on anti-trafficking initiatives -- Benjamin Hawk, deputy director for litigation for the Human Trafficking Prosecution Unit at the U.S. Department of Justice.