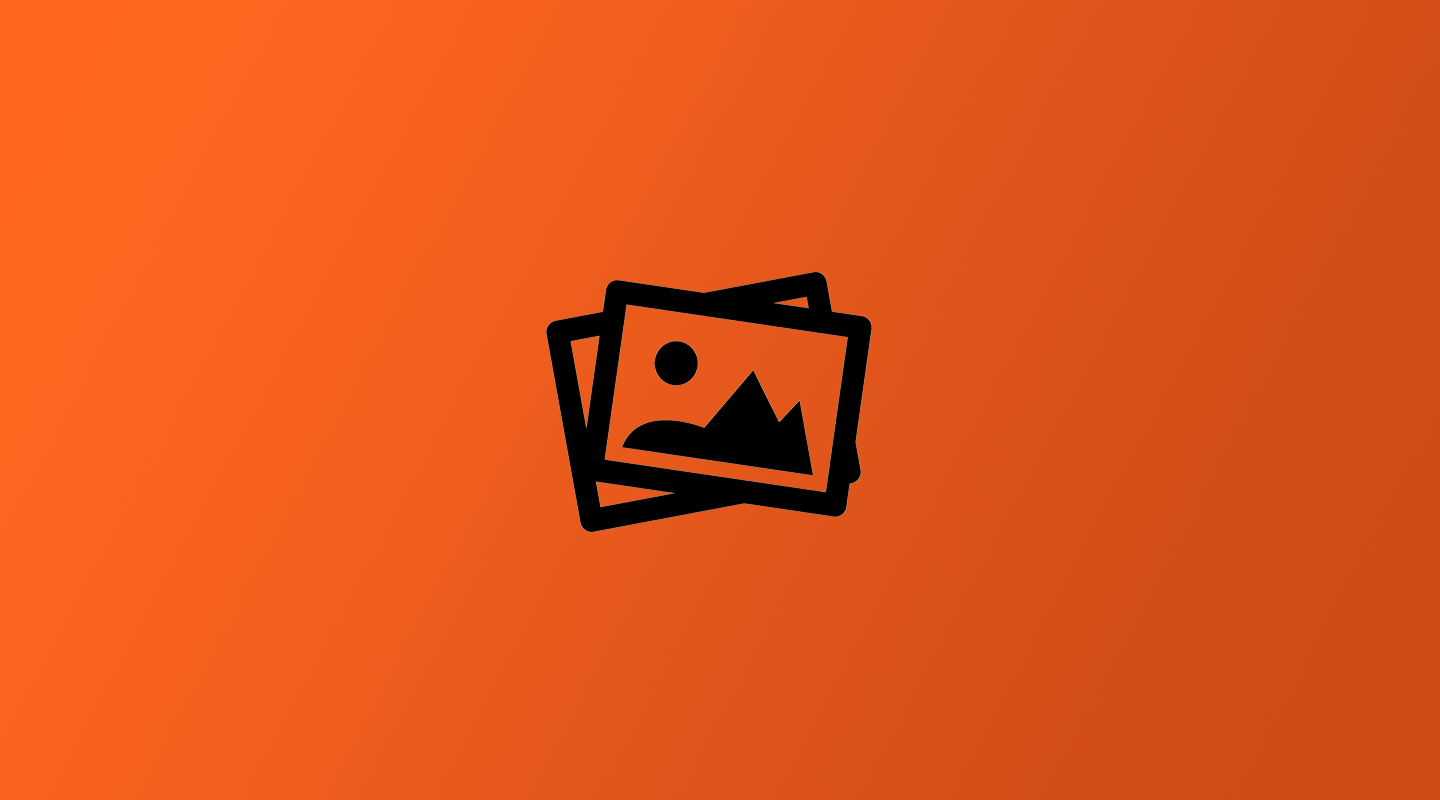 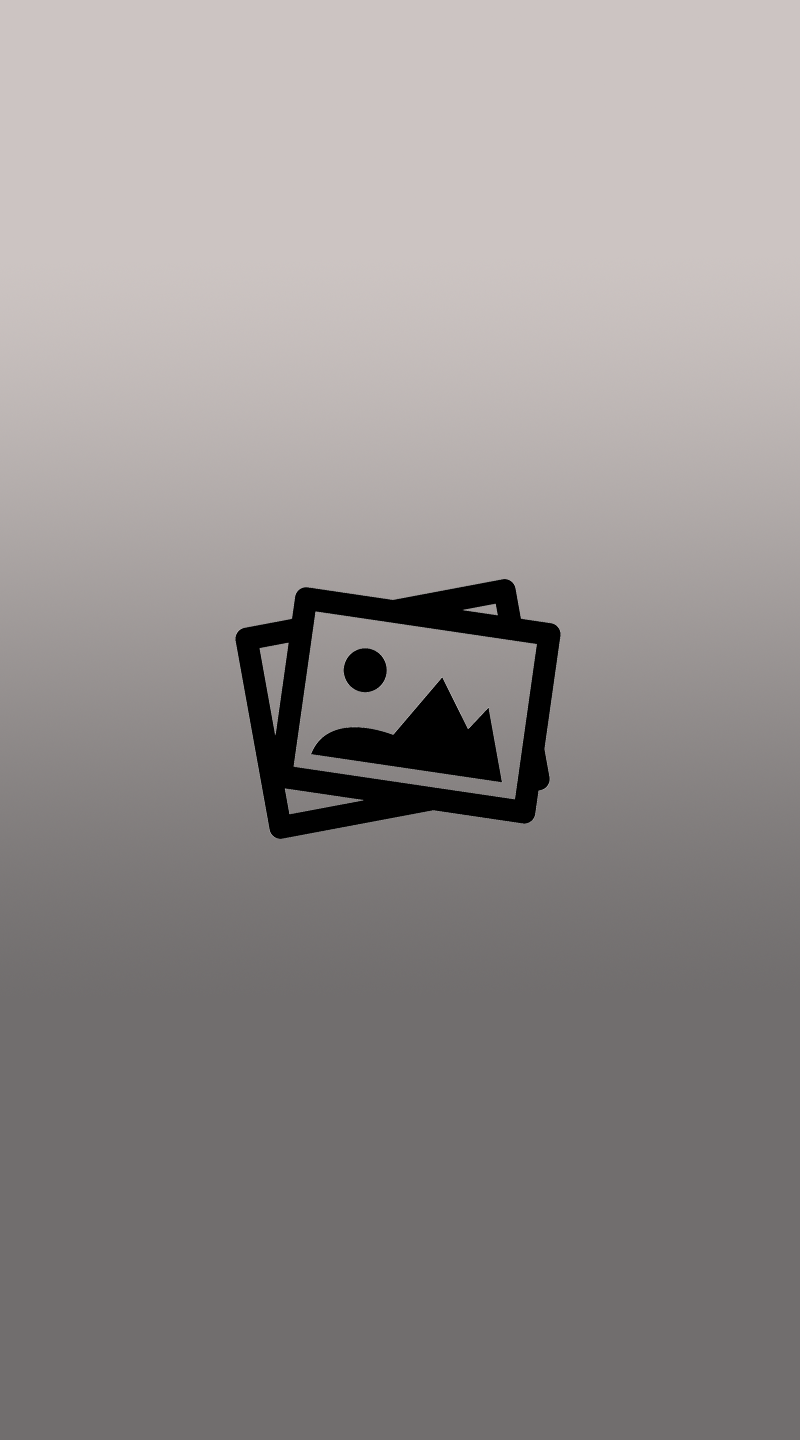 Kelsey Harpham ’11 has been named a Luce Scholar for 2018-19, one of just 18 scholars selected from among 162 candidates nominated by 73 colleges and universities across the United States.

She is the 15th Luce Scholar from Occidental College since this prestigious award was initiated in 1974.

Like other Scholars honored by the Henry Luce Foundation, Harpham will be placed in a major Asian city, connected to important institutions and people in her areas of interest, and given a year of financial and administrative support to cultivate her career. In the case of Harpham, who earned her BA in urban and environmental policy at Occidental in 2011 and an MS in water resources engineering from Oregon State University in 2016, that will be water and wastewater treatment.

Harpham is passionate about water, and about the connection between communities and water resources. With a dual background in policy and engineering, she has focused on place-based approaches that value local knowledge and integrate it with technical practice for solutions that build capacity and resiliency within communities. Harpham currently works as a design engineer on a wide range of water and wastewater treatment projects throughout the United States, providing water-quality analysis, treatment recommendations and hydraulic modeling for municipal and industrial clients.

At Oregon State, she earned the Faculty Award for Excellence, was the lead coordinator for the Pacific Northwest Water Research Symposium and was an active member of the "Hydrophiles" student organization. She graduated Phi Beta Kappa from Occidental.

Outside of work, Harpham serves as the curriculum director for AAUW Central Oregon Tech Trek, a summer STEM camp for middle school girls; the coordinator for the Watershed Community Scholarship, an alumni-funded award for OSU water resources students that she initiated; and is the Water for People committee chair for the Pacific Northwest Clean Water Association. She enjoys spending time adventuring in the mountains, lakes and rivers that surround her hometown of Bend, Ore.

The new Luce Scholars’ placements in Asia will be confirmed in May. They will undertake intensive summer language training in their individual placement country in Asia, following orientation in New York and San Francisco in late June.

The purpose of the Luce Scholars Program is to increase awareness of Asia among future leaders in American society. Luce Scholars have backgrounds in virtually all fields—other than Asian studies—including medicine, the arts, business, law, science, environmental studies and journalism. In spite of its name, the Luce Scholars Program is experiential rather than academic in nature. Some Scholars have been attached to Asian universities in teaching or research capacities, but none of the participants are formally enrolled as a student in a college or university and no academic credit is extended. The placements are intended primarily as learning opportunities for the Scholars.