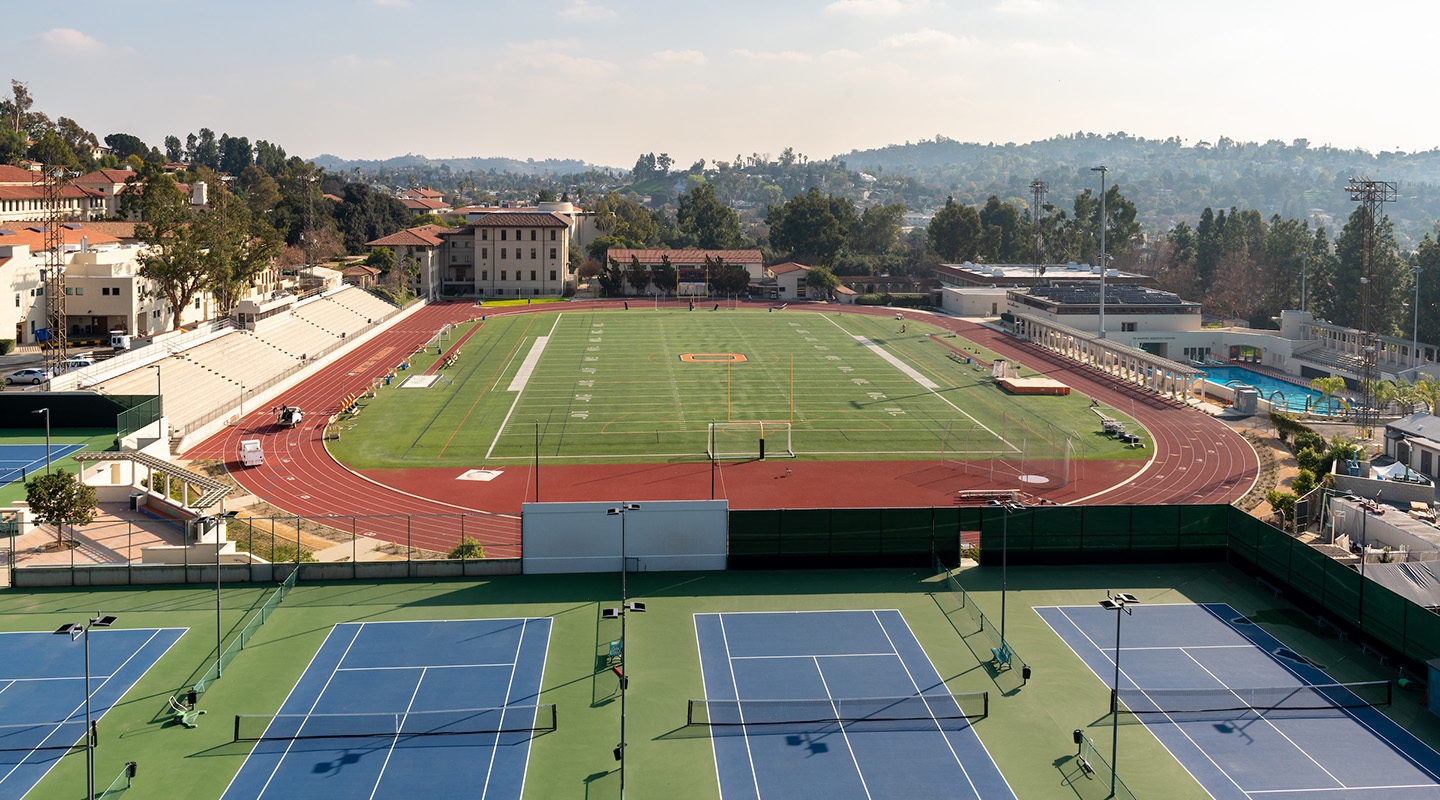 From The Occidental: Athletics recruiting continues despite fall season cancellations

In spite of a remote fall semester and the cancellation of fall sports, Occidental coaches have continued to recruit student-athletes amidst the COVID-19 pandemic uncertainty and create environments for first years to succeed as first-time student-athletes.

While student enrollment at-large is down, the percentage of student-athletes within the class of 2024 is 27 percent, slightly higher than the 24 to 26 percent in recent years, according to Jordan Brown, assistant dean of admission and coordinator of student-athlete recruitment.

While the high percentage of student-athletes in the class of 2024 is reassuring, Brown said the campus shutdown due to COVID-19 is an obstacle in recruiting this year.

“One of the biggest changes to recruitment processes is having far fewer current high school seniors who have visited campus,” Brown said via email.

“The inability to show student-athletes our campus really did hurt us. However, it’s a level playing field,” Lang said. “Every school in the country has no on-campus visitations. But the reason why it hurt us a little more is because our campus is really what pushes the envelope in terms of attracting a quality, elite student-athlete.”

Football has cancelled recruitment events like their annual Junior Day and several individual and group campus tours, which resulted in the team missing hundreds of visits from prospective athletes, Lang said.

Despite the campus closure, Lang said the football team has 13 first years enrolled this semester, with a few students taking gap years and planning to attend Occidental in Fall 2021. This is a decrease, but only compared to the unusually large recruiting classes of 2018 and 2019.

Football player Gerardo Blanco (first-year) said Occidental was not his first college pick, but the in-person tour and overnight visit convinced him to apply early decision.

According to Foley, an additional challenge for recruiting this year is that many recruits had their high school athletic career cut short, meaning there were fewer data points to track a recruit’s progress as a runner. Foley said he has widened the range of recruit performance levels that he looks at to compensate for lost time at the competitive level.

“From a pure athletics perspective, coaches have less data to work with. For example, our track and field program historically looks at junior year marks to inform their projection of how a student-athlete will fare at Oxy,” Brown said via email. “Many senior student-athletes either had very few meets or no meets at all during their junior year.”

While recruiting this year has been more difficult, Lang said it is important to recognize that every coach is experiencing the same challenges in not having their team practicing and competing on the field.

Foley and Lang both said that besides recruitment, their main priority while remote is keeping in constant contact with their teams’ first-year students to make the transition to being a student-athlete as smooth as possible.

Blanco said Lang has been in contact with him throughout the summer and semester, sending workouts and checking in on him academically.

According to basketball player Elise Corwin (first-year), the women’s basketball team is having weekly meetings with their coach and teammates to build relationships. Corwin said via email that Occidental’s athletic training staff also made a workout regimen for her to follow. That said, she misses the opportunity to be in athletic facilities with her team.

“It would be wonderful to be able to play with this year’s senior players, but of course there is no guarantee. I am honestly just excited to contribute everything I can to the team and compete in the SCIAC conference,” Corwin said via email.

Blanco said members of the football team have begun building relationships remotely to be prepared for future competitions.

“When we met others on the team, we instantly started playing video games online to get to know each other. All the guys around the LA area meet up, because we have also safely quarantined, to get a few workouts in and to build that trust,” Blanco said.