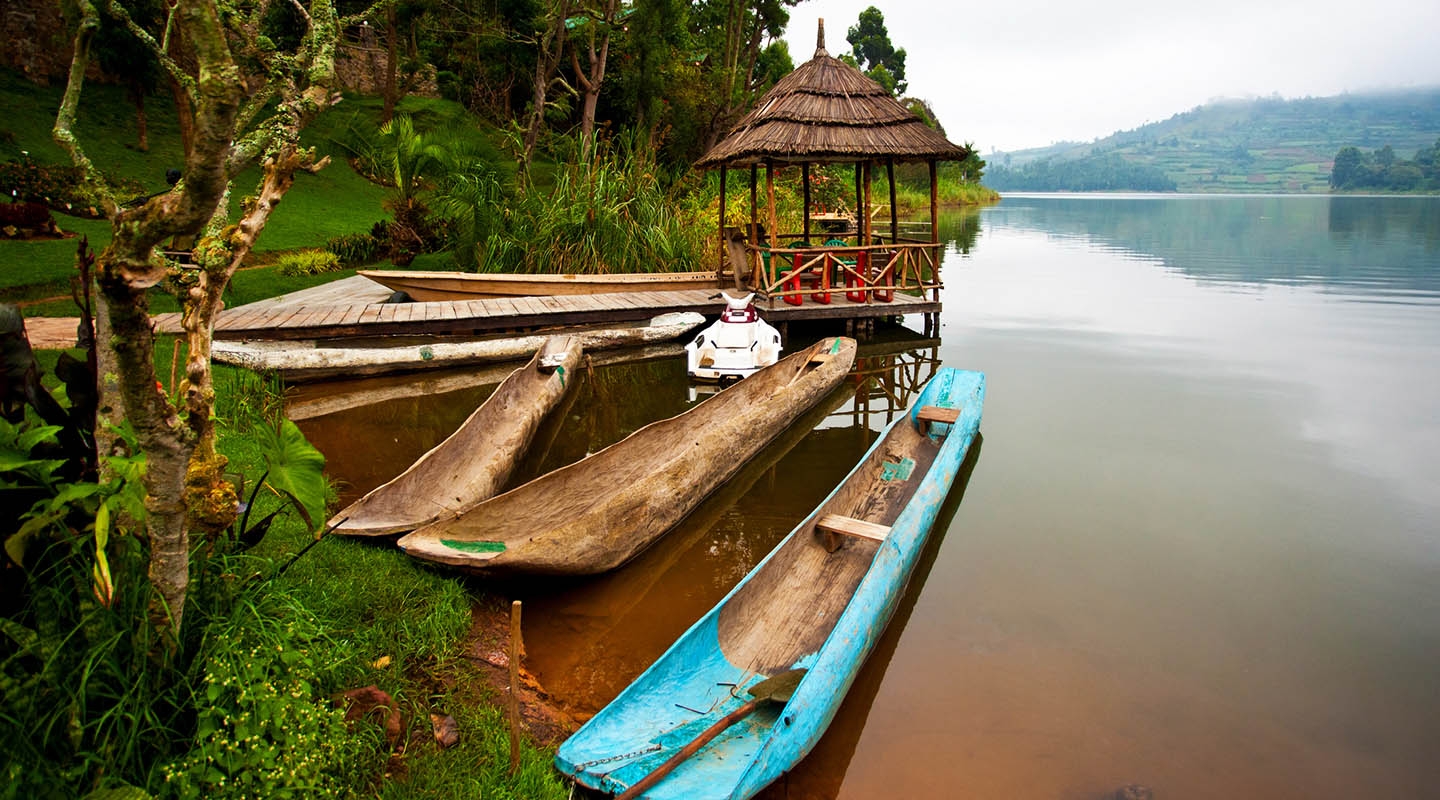 Occidental College is once again one of the top producers of Peace Corps volunteers among the country’s small colleges—a reflection of its long tradition of global engagement.

Occidental is ranked No. 15 among small schools on the Peace Corps’ 2019 Top Volunteer-Producing Colleges and Universities list. There are 10 Tigers currently volunteering worldwide.

More than 260 Oxy alumni have traveled abroad to serve as Peace Corps volunteers since the agency was founded in 1961.

“We have seen time and again that the colleges and universities than produce the most Peace Corps volunteers focus on cultivating global citizens in addition to promoting scholarship,” says Peace Corps Director Jody Olsen.

“My interest in international development grew throughout my time at Oxy,” says English and comparative literary studies major Beatrice Spirakis ’15 of New York, who is currently serving as a health volunteer in Mozambique.

“I took classes in postcolonial theory, global health, human rights, and globalization and justice, all of which gave me a critical foundation with which to approach issues in the global health arena,” Spirakis says. “I also had the opportunity to study in Hyderabad, India for a semester under the Richter research abroad program to explore connections between maternal and child health and improved water access. That framework combined with the international experiences Oxy offered me made the Peace Corps a good fit.”

The Peace Corps ranks its top volunteer-producing colleges and universities annually according to student body size. Among schools with fewer than 5,000 undergraduates, Oxy is tied at No. 15 with Union, Furman, Skidmore, Whitworth and St. Michael’s.

In 1958, Occidental became one of the first schools to participate in the Crossroads Africa program, a privately financed precursor of the Peace Corps that sent students to underdeveloped African nations to help develop needed infrastructure. More than 160 Oxy students volunteered in the program through 1992.

Just one year prior to the launch of Crossroads Africa, Oxy established the Stuart Chevalier Program in Diplomacy and World Affairs (DWA), which ever since has been one of the College’s most popular majors. Closely aligned with the DWA program is Oxy’s unique Kahane United Nations Program, which since 1986 has allowed Oxy students to live and study in New York while pursuing high-level internships at United Nations agencies and country missions.