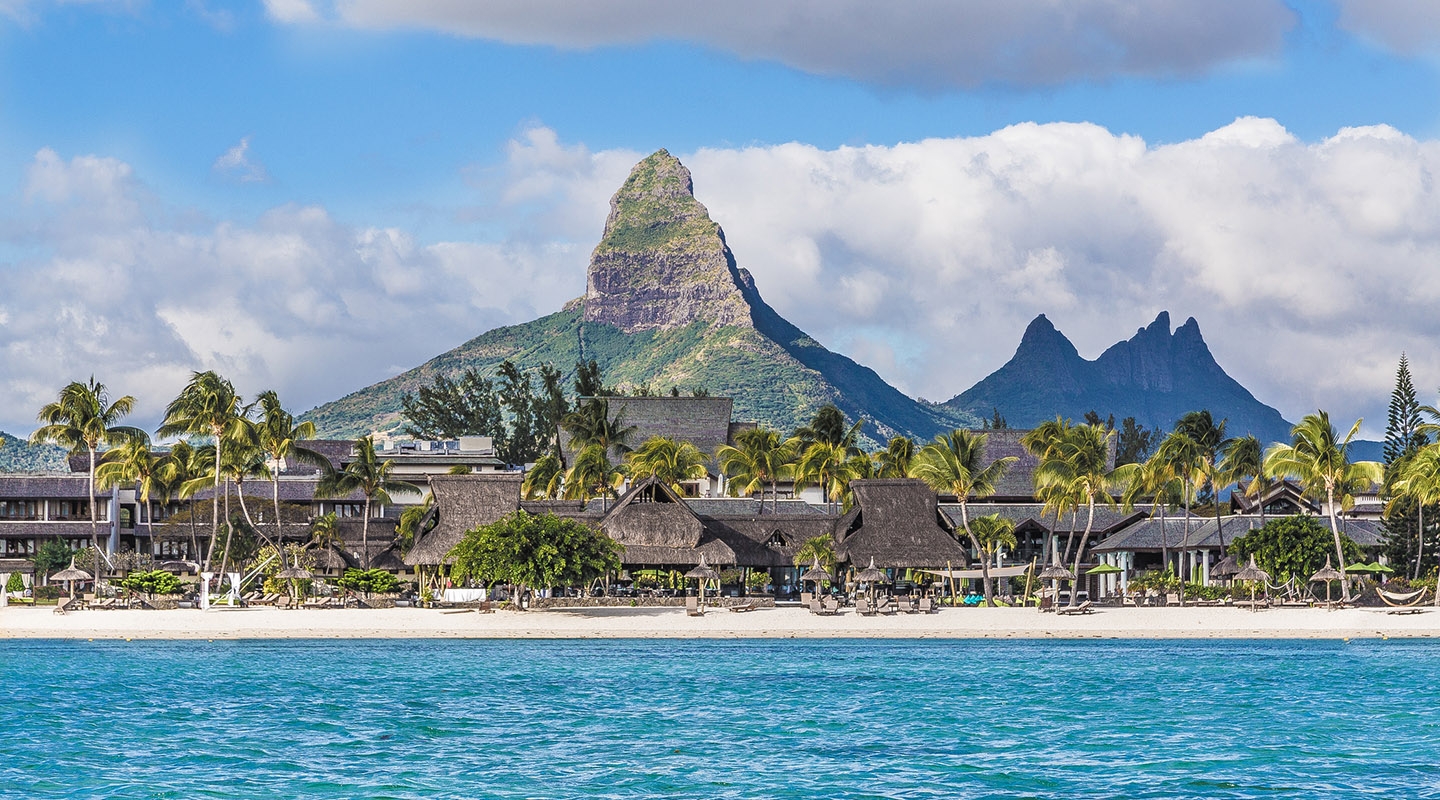 Two graduating Occidental seniors and six recent alumni have been named winners of prestigious Fulbright scholarships to teach and conduct research in seven countries on four continents. A third senior was named an alternate.

The eight winners are among the 130 Oxy students and alumni who have been awarded Fulbrights since 2003. Occidental has been one of the country's top producers of student Fulbright awards for 16 consecutive years, according to the Chronicle of Higher Education.

This year’s Fulbright winners are:

“We hope that most of this year's Fulbright grantees will be able to go abroad, although decisions are being made on a country-by-country basis, and some countries may choose to delay the start date,” says Jennifer Locke, Occidental’s director of national and international fellowships.

Almost 600 U.S. higher-education institutions actively participate in the U.S. Department of State’s Fulbright program, which covers travel, education and living expenses in more than 155 countries worldwide. The program was established in 1946 under legislation introduced by Sen. J. William Fulbright of Arkansas. 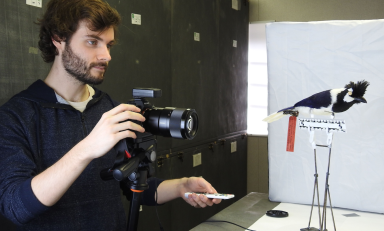