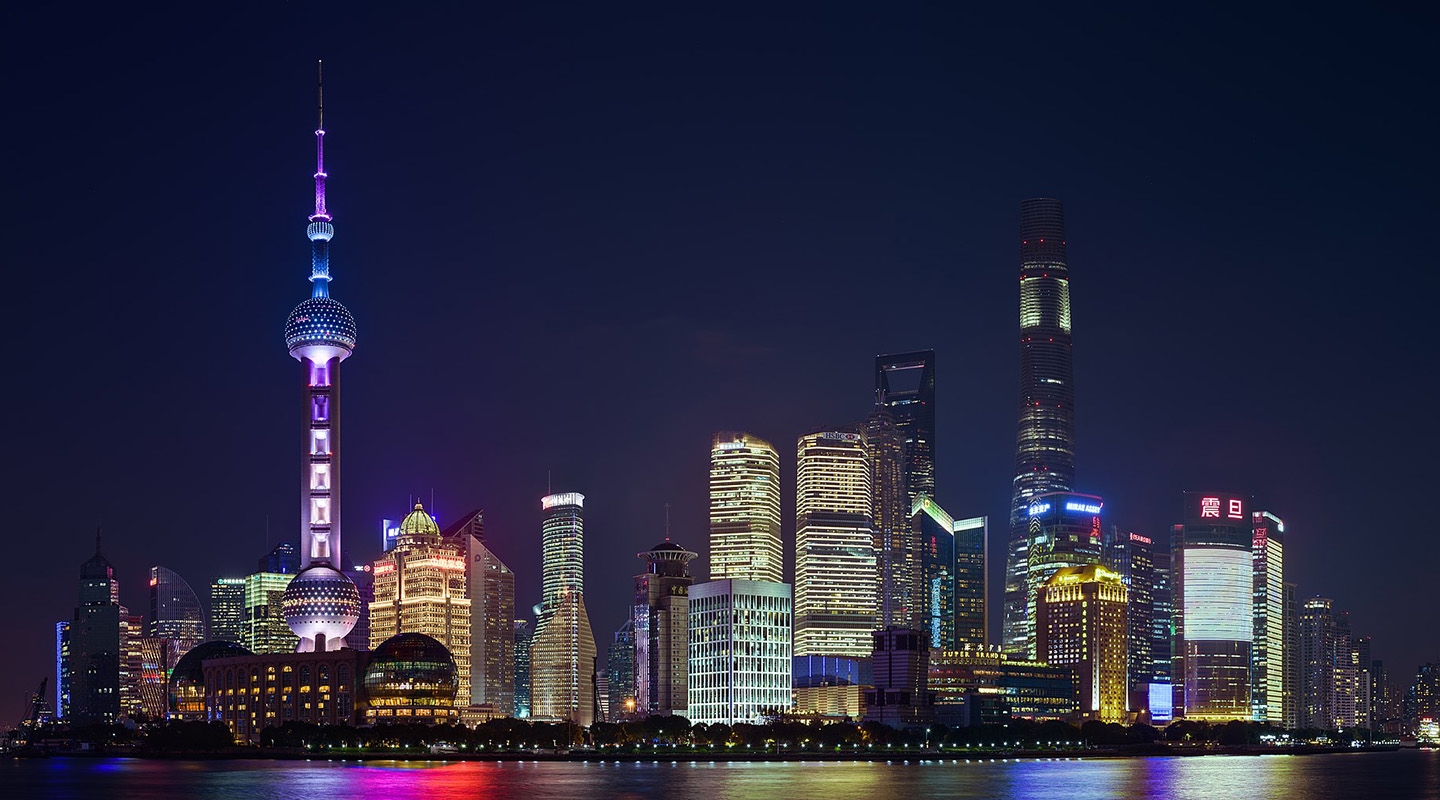 Five graduating Occidental seniors and one recent alumnus have been named winners of prestigious Fulbright scholarships to teach and conduct research overseas. A sixth senior was named an alternate.

Also this year, for the first time an Occidental alumnus has been named an Fulbright Alumni Ambassador—one of just 20 Fulbright alumni selected each year to serve as representatives and recruiters for the program.

The six winners are among the 122 Oxy students and alumni who have been awarded Fulbrights since 2003. Occidental has been one of the country's top producers of student Fulbright awards for 15 consecutive years, according to the Chronicle of Higher Education.

Complicating matters for this year’s class of Fulbrights is the global pandemic. They have been informed that all 2020-2021 Fulbright research and English-teaching programs have been postponed until at least January 2021.

John Chen ’20, a diplomacy and world affairs major from Wailuku, Hawaii, was named an alternate for a teaching assistantship to Vietnam.

Fernando Abarca ’14, a politics and Spanish studies major from Palo Alto who was a 2018-19 Fulbright in El Salvador, was named a Fulbright Alumni Ambassador—the first Oxy alumnus to be selected for this honor. Ambassadors are chosen annually through recommendations from Fulbright Commissions, U.S. Embassy staff, area managers and the Fulbright Student Program Outreach Division. Currently, Fernando is working on a master’s degree in urban and regional planning at UCLA.