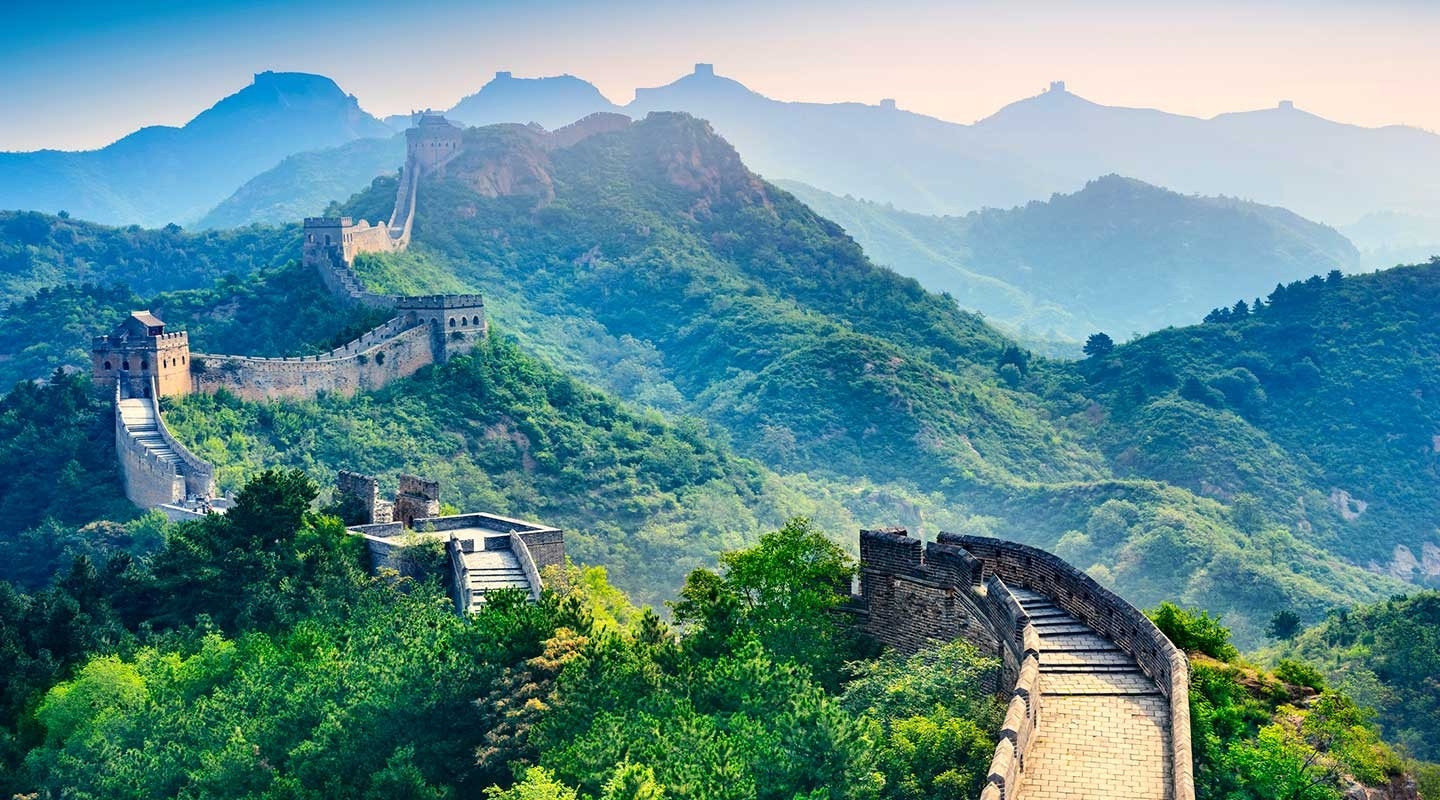 Seven graduating Occidental College seniors and one recent alumna will be headed abroad next year to teach and conduct research as winners of prestigious Fulbright scholarships.

The eight are among the 116 Oxy students and alumni who have won Fulbrights since 2003. Occidental has been one of the country's top producers of student Fulbright awards for 14 consecutive years, according to the Chronicle of Higher Education. 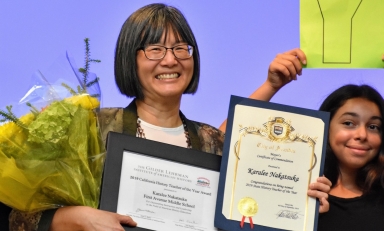