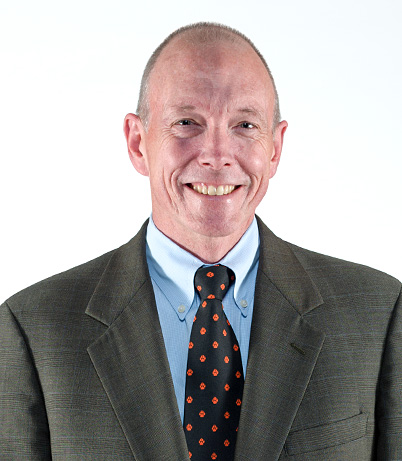 "Ted Mitchell has worked to foster innovation that benefits all students, especially those in underserved communities, in areas ranging from higher education to teacher preparation to education technology. His experience as a college president and administrator, as well as his unwavering commitment to equity for every student, makes him uniquely suited for this role," U.S. Secretary of Education Arne Duncan said.

Mitchell, who has headed the San Francisco-based NewSchools Venture Fund since leaving Occidental in 2005, replaces Martha J. Kanter, who announced last summer that she planned to leave the administration after four years of service to return to academia. He was nominated for the post by President Barack Obama '83.

Mitchell’s tenure at Occidental was marked by dramatic increases in student applications, fundraising, and national reputation. Applications to Occidental set a new record each year of the Mitchell administration, even as the college maintained its status as one of the country's most diverse nationally ranked liberal arts colleges, according to U.S. News & World Report.

Under Mitchell's leadership, Occidental was twice named one of the hottest colleges in the country by Newsweek. When Mitchell’s departure was announced, Cathie Selleck '55, then chair of the Occidental Board of Trustees, said, "Ted will surely be remembered as one of Oxy's greatest presidents."

During his tenure, Mitchell played an active role in local, statewide, and national debates about K-12 school reform. "There is no future for any of us, nor for American democracy, without a healthy public school system," Mitchell said.