Six Occidental students and alumni have been awarded prestigious National Science Foundation Graduate Research fellowships, awarded annually to candidates in the sciences and social sciences who are pursuing a master’s degree or Ph.D.

The total of six awards ties the record for the largest number of Oxy NSF fellows in a single year, first set in 2015. This year’s fellows are:

The award provides three years of support for graduate study leading to research-based advanced degrees and is intended for students in the early stages of their graduate work. It provides a $34,000 living stipend and  $12,000 per year for tuition for three years.

This year, the NSF offered 2,000 fellowships out of a field of 13,000 applications. Occidental also had seven honorable mentions:

Since 1990, 45 Occidental students and alumni have been awarded NSF Graduate Research Fellowships. 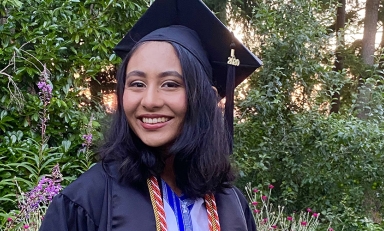 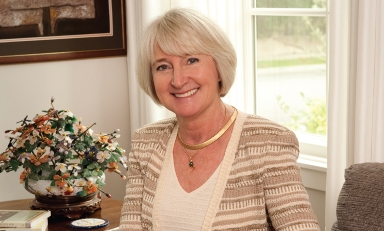