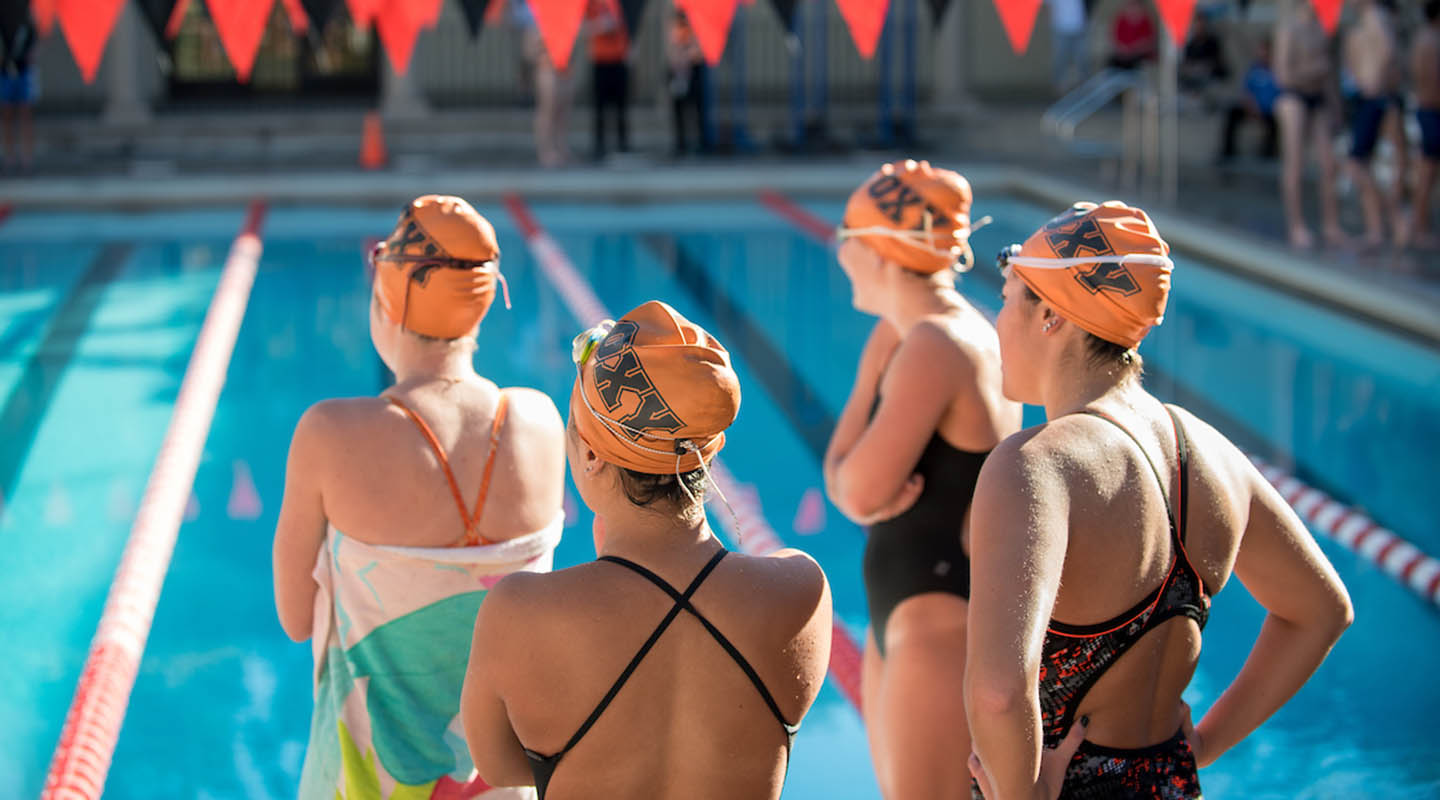 Since 1987, the Tiger Club has presented annual awards to Occidental’s most outstanding scholar-athletes. Criteria for nominations include a minimum GPA of 3.0 and high achievement in intercollegiate athletics at the varsity level.

The Roy Dennis Scholar-Athlete is the highest honor bestowed by the athletic department and honors Roy Dennis, a former coach and athletic director at Occidental College. The award is given annually to the senior male and female student who, in the opinion of the department, achieved the most in athletics and academics.

This award honors Pat Yeomans, who is considered the greatest tennis player in Occidental’s history. The award is given annually to the senior male and female student who, in the opinion of the department, excelled in an individual sport while shining in the classroom.

This awards honors Grant Dunlap, who contributed to Occidental in the roles of coach, athletic director, and professor. The award is given annually to the senior male and female student who, in the opinion of the department, excelled in a team sport while shining in the classroom.

Former All-SCIAC Oxy men's soccer and basketball player Trevor Moawad '95 has risen to the top of the mental conditioning profession in the world of sports. The Trevor Moawad Leadership Award is given to the top male and female athletes, who make an exceptional commitment to making their teammates better both on and off the field.

Glen and Julie Johnson have been exemplary Tiger Club members, giving the Occidental Athletics community gifts of time, service and resources. The Glen and Julie Johnson Award recognizes one male and one female student-athlete who have been outstanding in their commitment to serving others outside of the classroom or field of play. 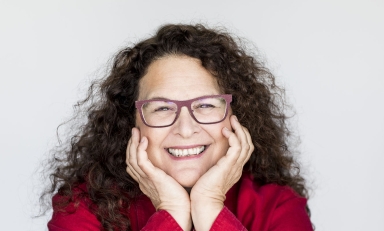 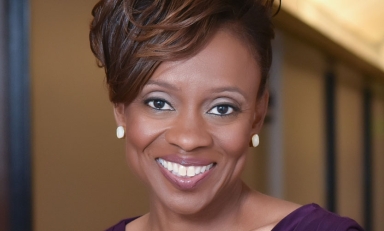