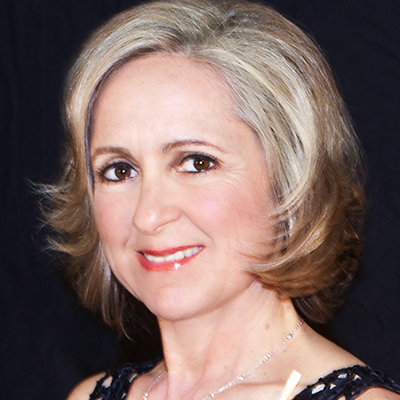 Catherine Del Russo received her Bachelor of Music Degree and Performance Certificate at the Eastman School of Music where she studied with Robert Sprenkle, and her Masters of Music Degree from Ohio University where she studied with John Mack in Cleveland. Since then, Del Russo has performed around the world, beginning with the Eastman Wind Ensemble to the Far East as Principal Oboe. After that, she performed with the Buffalo Philharmonic, Filharmonic de Caracas and Orquesta Municipal in Caracas, Venezuela. Del Russo has played with many orchestras since moving to Los Angeles, including the Santa Barbara Symphony, Santa Barbara Chamber Orchestra, Long Beach Symphony, the Los Angeles Mozart Orchestra, and the Honolulu Symphony. Currently, she is Principal Oboe of Orchestra Santa Monica, Downey Symphony, and Symphony in the Glen, and is Solo English horn for the Hollywood Bowl Orchestra and the Asia America Symphony. Del Russo has enjoyed playing on many films, commercials and television shows. She has been a promoter of chamber music and new music in Los Angeles. Her oboe, viola and piano trio won the Consortium of Southern California Chamber Music Presenters. Del Russo is Professor of Oboe at Westmont College and is on the Applied Music faculty at Occidental College.