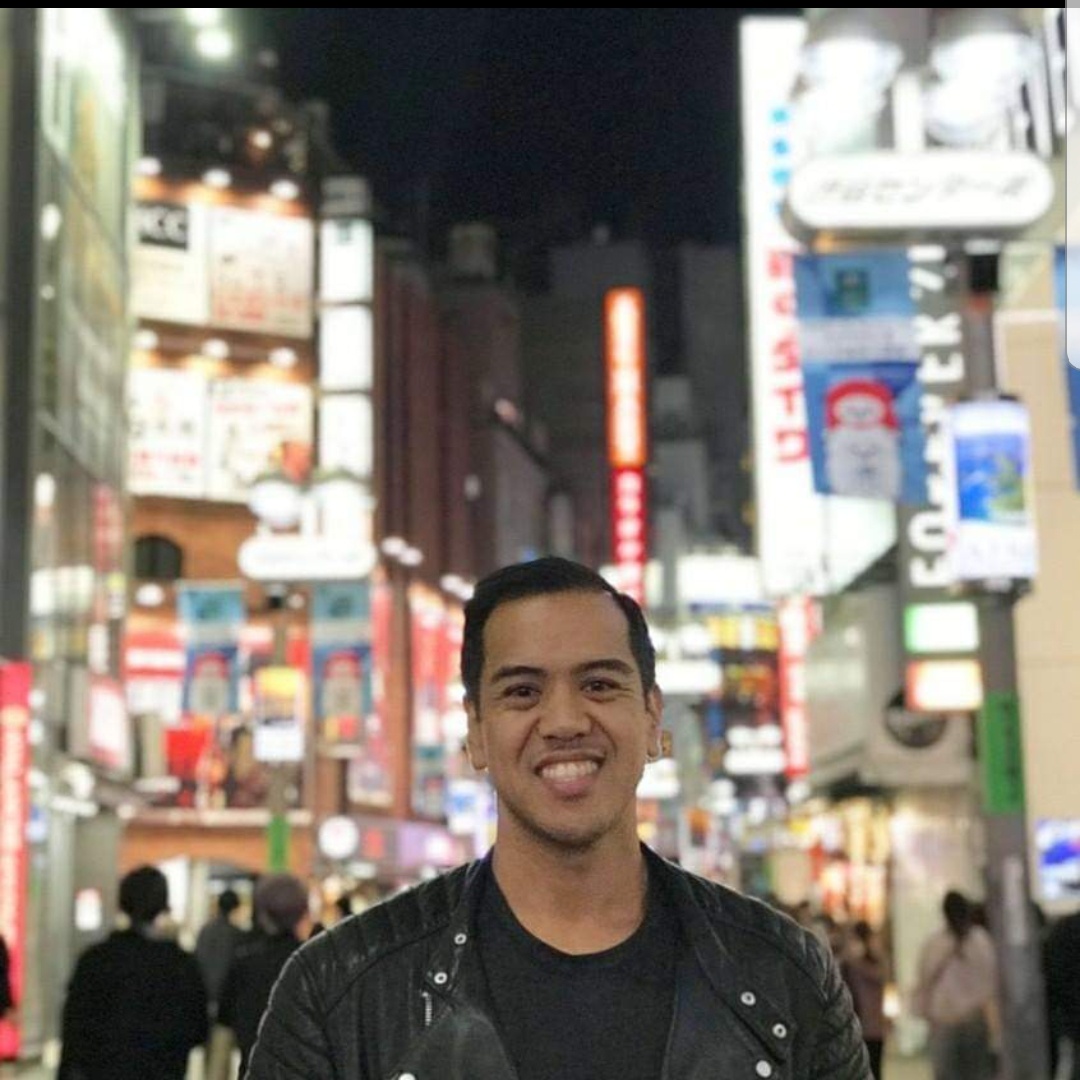 A native to Los Angeles, California, Erm Navarro began private trombone lessons and played in the public school system at age 12. Upon graduation from high school, Erm completed his Bachelors of Music in Jazz Performance and Contemporary Media from the Eastman School of Music (2005). During his time at the Eastman School, he had the pleasure of playing in the Eastman Jazz Ensemble, Eastman New Jazz Ensemble, Eastman Trombone Choir, and other various groups within the well-known conservatory.

Upon graduation, Erm began working as a musician in the Los Angeles area. As a well-rounded musician, he can be heard in many different settings. He currently holds the position as a trombonist with the famed rock group Panic! At The Disco. Past tour experiences include Bobby Womack and Post Modern Jukebox. From live big band jazz, orchestras and chamber music, recorded which includes television and media. He can be seen regularly on live show segments of both "The Voice", and "American Idol". Past TV appearances include Jimmy Fallon, GMA, Late Night with Conan O'Brien, Ellen, Today Show, MTV Wonderland, Late Night with Seth Meyers.