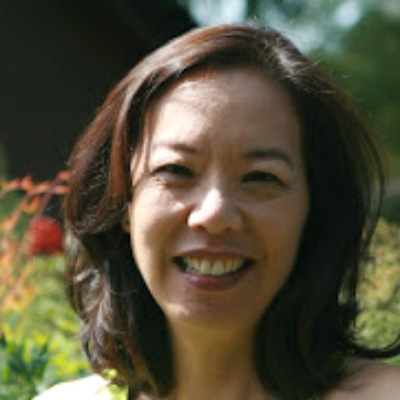 A frequent participant of the Philharmonic’s Green Umbrella series, Gloria has been involved in tributes to Elliott Carter, György Ligeti, and Witold Lutoslawski, and David Lang. On the Chamber Music series, she has appeared with André Previn, Emanuel Ax, Lars Vogt, and Joshua Bell. In the summer of 2015, she was a featured artist in the Cactus Pear Music Festival in San Antonio, Texas. In addition to teaching cello and chamber music at Occidental College, Gloria maintains a private studio and runs a college audition preparation company.