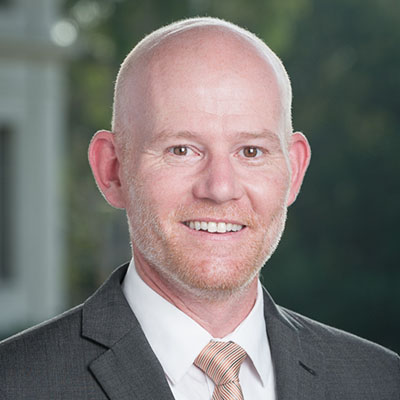 James joined the Oxy community in September 2010 as Associate Vice President for ITS. He earned the title of Chief Technology Officer in 2012 and that of Chief Information Officer three years later. He has been a member of the senior leadership team since 2013. James has a BA in political science and philosophy from Indiana University of Pennsylvania, a master’s in political science from The New School for Social Research, and an MBA in information systems and international business from Pace University.