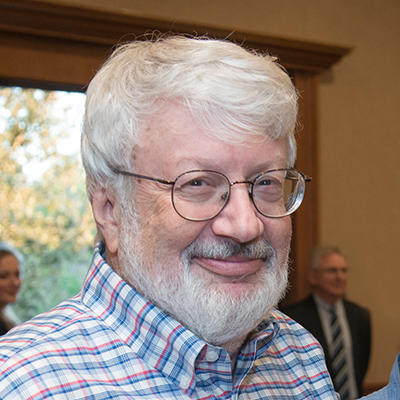 Peter Dreier has been involved in urban policy as a scholar, government official, reporter, and advocate for over 30 years. He writes widely on American politics and public policy, specializing in urban politics and policy, housing policy, community development, and community organizing. He is also a frequent speaker on these topics and a regular contributor to The Nation, American Prospect, Huffington Post, New Labor Forum, Dissent, and the Los Angeles Times, and writes occasionally for the New York Times and the Washington Post. Peter is co-author of three books about cities and urban policy, including The Next Los Angeles: The Struggle for a Livable City (2005) and Place Matters: Metropolitics for the 21st Century (3rd edition, 2014).  He is also the author of The 100 Greatest Americans of the 20th Century: A Social Justice Hall of Fame (2012). He is also engaged in civic and political efforts at the national and local levels. Peter joined Occidental in 1993 after serving as housing director at the Boston Redevelopment Authority and senior policy advisor to Boston Mayor Ray Flynn. He received his B.A. at Syracuse University and his M.A. & Ph.D. at the University of Chicago.