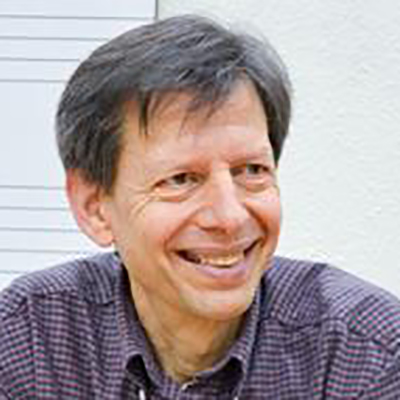 Guitarist Ron Berman has been performing solo and group recitals of jazz, classical and original compositions in concert and on film, radio and television in the US and Europe for over thirty years. Performances include the US premier of George Russell’s Concerto for Two Guitars and group performances with the Jaki Byard Quintet in Boston and New York. In 1978, Berman moved to Paris, France where he performed, recorded and taught for two years.  Now based in Los Angeles, Ron teaches part-time at Occidental College and Pasadena City College.  He continues to play with many great jazz musicians. You can find some of his recordings on Astronjazz.com.