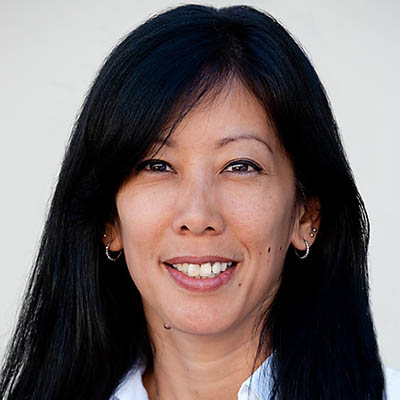 Sylvia Chico joined Occidental College in 1992 working in the Facilities Management Department and in 2000, transitioned to UEPI and the UEP department as the senior program coordinator. She provides primary support for the UEP faculty, students and alums, and general office support for UEP/I. She also serves as a commencement usher since 2001 and enjoys seeing the graduates move on to bigger and better endeavors. Sylvia received the Oxy Ambassador of Service Excellence Award in 2001, and several years later, she received the Sarah A. Gilman Memorial Award in recognition for her outstanding and dedicated service to Occidental. Outside of work, you will find Sylvia alongside with her husband and Oxy's Postal Operations Center Manager Victor Chico teach students the art of Karate (PHAC 149) throughout the academic year in the Alumni Dance Studio. They have two sons, Christian '18 and Lee, and a rescued boxer/pb mix Nakita.