From immigrant to psychology major, from circus performer to neuropsychologist, Enrique López researches the impact of HIV on the human brain. He also advocates worldwide against the stigma of HIV-AIDS in Spanish-speaking communities. 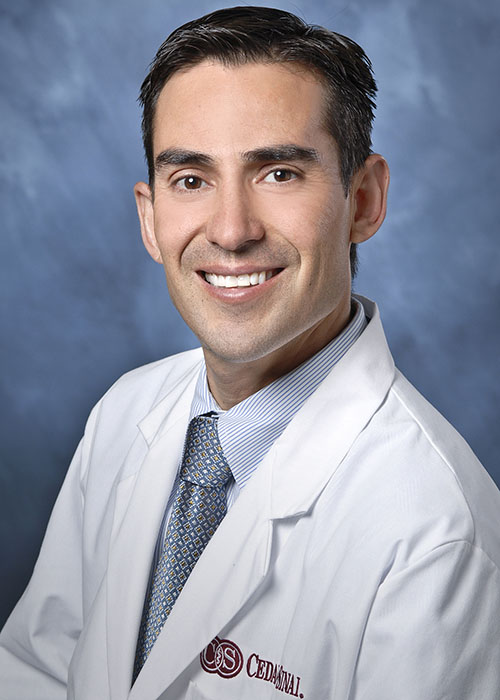 As a young immigrant growing up in the 1970s, Enrique López worked as a child laborer. In the agricultural fields adjacent to his home in San Juan Bautista, CA, he picked tomatoes, onions, walnuts and strawberries.

“I remember student activists from UC Santa Cruz and UC Berkeley would come, saying ‘Those kids shouldn’t be working!’” says López. “So we’d get the day off, but then we’d be back the next day.”

Born in Jerez, Zacatecas, Mexico, López came to the United States with his parents when he was six years old. At the end of his junior year of high school, his parents decided to move back home, so he lived with an aunt for a year while he finished school.

A gifted honors student, López made his way to Occidental with aspirations of becoming a doctor like his oldest brother. Ultimately, he decided to study psychology and minor in Spanish. He fondly remembers psychology professors like Nancy Dess and Jaclyn Rodríguez (now emerita), the latter being his adviser and an important mentor.

“Jaclyn kept her eye on me, and made sure I wasn’t skipping class. She was kind of like my mother at Oxy,” he laughs.

López says Oxy gave him a sense of structure, but also freedom, and that he felt very accepted. He thrived socially and academically, and Oxy became a home for him.

In an unlikely turn of events after graduation, López joined the circus for a year, performing as an acrobat, juggler and unicyclist with a small troupe that toured the Midwest. It was a great adventure and he loved getting to travel outside of California to see the rest of the U.S. Eventually he went on to graduate school, getting his doctorate as well as a postdoctorate in neuropsychology from UCLA.

Oxy helped me to be at the edge, and be uncomfortable, but also figure out what needs to happen next.

Today, López is a neuropsychologist at Cedars-Sinai, a top healthcare organization in Los Angeles. He is a professor and former chair of psychology and also directs the neuropsychology training program. His work centers around the impact of HIV on the human brain and how it can cause early onset dementia and other complications when not treated. López works most closely with Spanish-speaking populations. 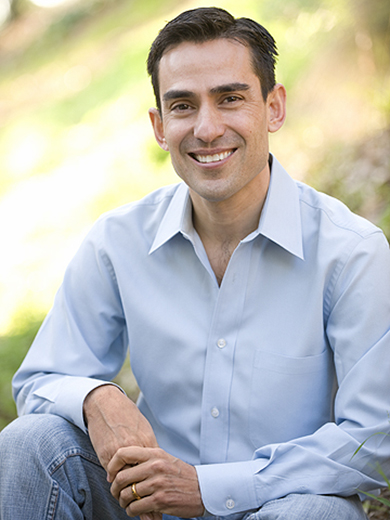 Part of his work involves doing cognitive assessments of memory for a range of patients. Noticing that the standardized tests were geared toward a more educated, English-speaking audience, he wanted to improve cultural sensitivity by creating alternative tests. He is proud to have launched a public website that compiles data from these tests, making it easier for researchers to more easily obtain normative data (test scores derived from a sample that is representative of the general population) from multicultural populations.

In Spanish-speaking communities, shame around HIV remains a serious barrier to early treatment that could mitigate the effects of the virus.

“Many people of color don't know they’re HIV-positive,” he says. “There’s a stigma with HIV and AIDS in the Spanish-speaking community in L.A. and throughout the world, really.”

López gives lectures in many different countries in South America to advocate and raise awareness on the subject. He is also co-chair of Colors, a nonprofit organization that offers unlimited free counseling to LGBTQ youth in L.A.

Working in the early years of the AIDS epidemic, when treatment options and knowledge of the disease were limited, López often felt like he was working at the edge.

“Oxy helped me to be at the edge, and be uncomfortable, but also figure out what needs to happen next.”