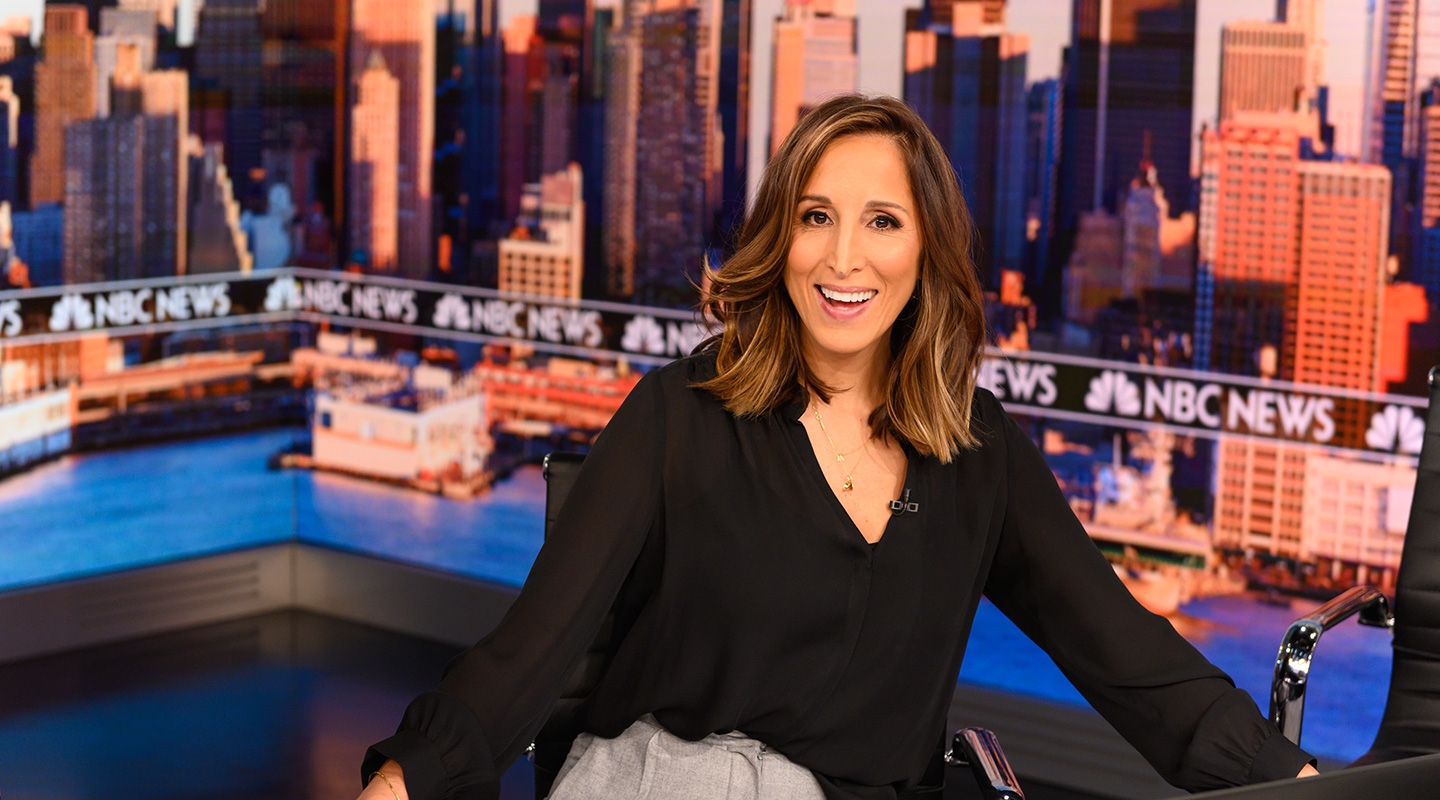 Mother of two and yoga enthusiast Yasmin Vossoughian brings her passion for storytelling to the MSNBC anchor desk.

Yasmin Vossoughian ’00 does not consider herself a writer. “I like to interact with people—that’s how I learn,” she explains. For an economics class at Oxy, her assignment was to do a report on the differences between what people do in society. With video camera in hand, she chronicled a day in the life of a sewage worker and a CEO, shooting in manholes and high-rises and talking with both about their work—one for minimum wage, the other for millions a year.

When she showed the finished piece in class, everyone liked it. “Someone said, ‘You’re gonna be the next Barbara Walters,’” she adds with a laugh. 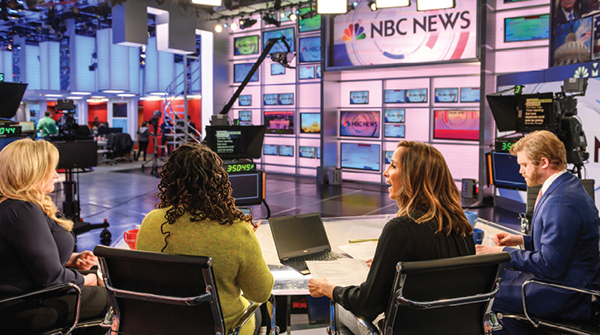 Today, Vossoughian is telling stories as an anchor for MSNBC, cable’s second-most-popular news channel and the only cable network in the top 25 to grow by double digits in 2018. “I love breaking news,” she says. “I’m just this junkie when it comes to that.”

After joining MSNBC in 2017, Vossoughian became a fixture on the channel as co-anchor of “Morning Joe: First Look,” the predawn newscast that leads into MSNBC’s signature morning show. She now anchors a two-hour news block on Saturday and Sunday afternoons, on which she and guest panelists discuss the week’s biggest headlines.

Hearkening back to her days at Oxy, she admits, “I never liked writing long papers. I didn’t take three weeks to study for a final—I studied the night before. That actually serves you well in news. I download all this information, it sits inside of me and marinates, and then I go on the news. Then, the next day, it’s all different. Breaking news just fits my personality.”

Vossoughian’s parents are from Iran, while she was born and raised in the United States. “I grew up in a smaller town about an hour north of New York City that was not diverse. So I really crave diversity in my life—it’s something I’ve always been drawn to.”

When it came to choosing a college, Occidental’s No. 1 ranking for diversity among liberal arts colleges in U.S. News & World Report made an impression on her: “One of the main reasons why I went to Oxy, and it rang true, was the diversity.”

Vossoughian declared a history major with a theater minor—good preparation for a journalism career. “Ever since I was a kid, I had this craving to interview and talk to people,” she says. 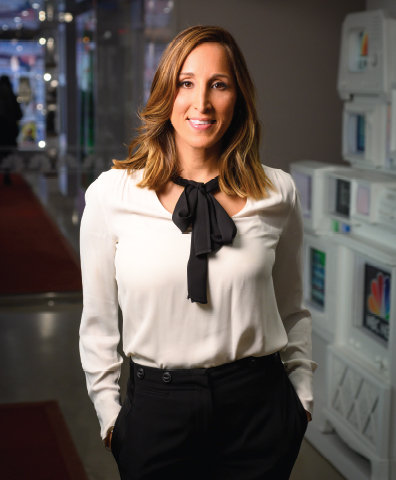 After graduating from Oxy, Vossoughian got a job at E! Entertainment TV in New York City. She worked for “The Howard Stern Show” for a bit, and then picked up a second gig as a production assistant for the Style Network.

In 2006, Vossoughian became a world poll correspondent for Gallup based in Washington, D.C. “Gallup was polling all around the world, and I was their online liaison,” she says. “I would travel to Israel and Africa and the Middle East and put stories to these numbers.” She interviewed Fatah youth leaders about the Israeli-Palestinian conflict, young West Africans with HIV/AIDS and malaria, and experts in water filtration and environmental protection in Singapore.

Whether it’s a natural disaster or one of the countless mass shootings that have taken hundreds of lives, tragedy often leads the news. “When you’re doing those stories, there’s so much emotion involved—there’s death, there’s loss,” she says. “You’re seeing that firsthand but it’s your job, too, so you try and not get emotionally connected to it.

“I just want to tell good stories and inform people and bridge gaps, and that’s what my goal has always been. Being a minority myself, being Iranian-American and growing up with Muslim parents and being from a small town, all of that plays into it.”