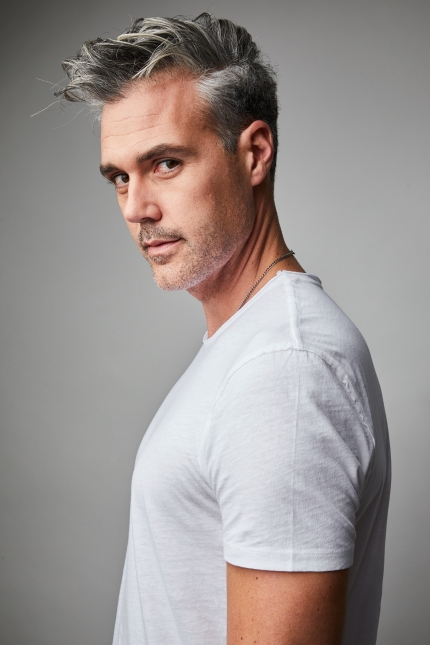 Jack Perry is a Los Angeles based actor and musician.

He spent over a decade in New York City as an actor for numerous theatres, including The Barrow Group Theatre, The Medicine Show Theatre, Axis Theatre Company, and The Metropolitan Opera. Television work includes To Tell the Truth, 30 Rock, Ugly Betty, Team Umizoomi, and numerous short and feature films. When in between acting jobs, you can find Jack teaching piano lessons, having played for over 30 years now. He is also a composer and his first album of solo piano is due out in 2021. BA Theatre Arts from Penn State University.