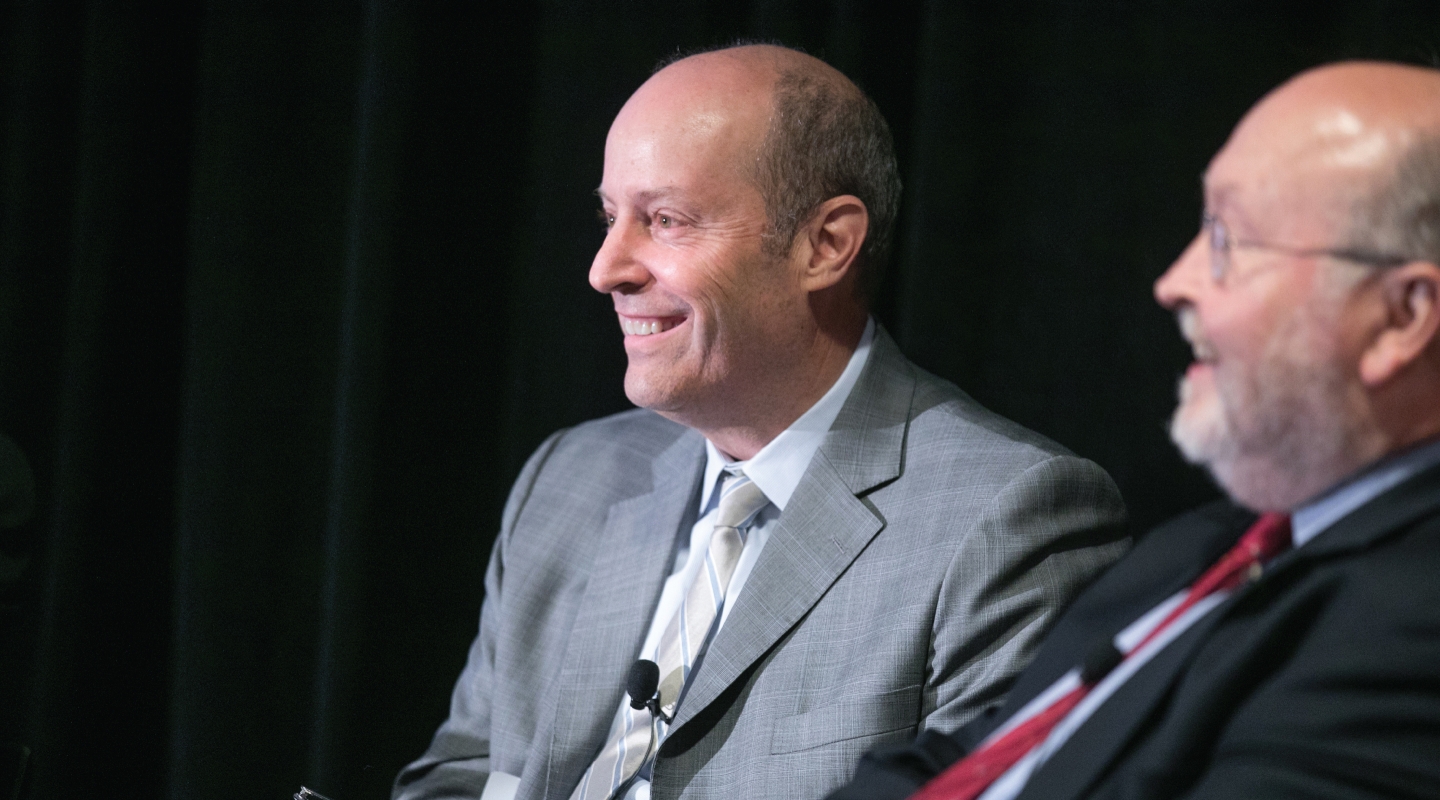 Early in my tenure at Oxy, I flew up to Palo Alto for one of the receptions we hold around the country every year for newly admitted students. There, in the shadow of Stanford University, we invited alumni who had braved the pouring rain that day to talk about their Oxy experience. As I listened to them describe how Oxy had changed their lives, I realized that if I closed my eyes, I wouldn’t have been able to distinguish the alumnus who graduated in 1969 from the alum who was a member of the Class of 2009.

They were all describing the same experience: faculty who believed in them before they believed in themselves; discovering their intellectual passions and finding their vocation; describing the benefits of attending a small college in a big city; and the warmth of the lifelong friendships they formed. Some spoke of Swan, Culley, and Clancy; others spoke of Caldwell, Boesche, and Homiak; but the themes of inspiration and transformation were all the same.

Yet as I met more alumni and began to try to turn that universally positive experience into financial support for the College, I found far less unanimity in their attitude toward philanthropy. One of the secrets of American society is people’s remarkable generosity and their willingness to support institutions and causes they believe in. Overseas, many people are nonplussed by the tradition of American giving. Board Chair Emeritus John Farmer P’98 once told me about his experience raising money for the American School in London, which his children had attended. Asked for a gift, one wealthy parent was taken aback, saying, “When I go to my Mercedes dealer, they don’t ask me for donations.”

One challenge I encountered early on was a lingering stereotype that Oxy was known for producing teachers and preachers whose modest means ruled out the possibility of major gifts. I quickly learned that isn’t true. It was Oxy alumni, after all, who helped create the computer disc drive and streaming audio and video, pioneered the use of the EKG, negotiated the SALT treaty with the Soviet Union, invented the system of simultaneous translation used at the United Nations, and became president of the United States. Oxy alumni have won Pulitzers, Emmys, Grammys, Oscars, Tonys, and seven Olympic medals, among countless other accolades. Outside the spotlight, Oxy has produced many talented and successful people who, if asked, could provide financial support that would have a major impact on the College.

Over the last decade, we have worked hard to dispel that stereotype while building the kind of professional staff organization that is essential to support the growth of a new culture of philanthropy at Oxy. All of this work, carried out in partnership with a growing number of dedicated and generous volunteers, has put us in the position to launch the public phase of the most ambitious fundraising effort in the College’s history: The Oxy Campaign For Good.

We’ve been fortunate to have many generous donors over the years. But for the campaign—and, ultimately, the College—to be successful, we need the participation of the entire Oxy community, regardless of their previous level of involvement. The all-too-human habit of thinking that someone else will surely take care of it usually means that no one will. Out of the campaign, we believe, will emerge the next generation of volunteers and leaders who will take ownership of Oxy.

The need is urgent. While we have been successful in garnering support for a number of important capital projects that have expanded Oxy’s distinctive urban/global profile, we still must address the fundamentals. Like every college and university, we face the reality that college tuition is increasingly beyond the reach of middle-class families. This is why a new culture of giving and the success of our $225 million comprehensive campaign are critical to Oxy’s future. This is what is behind our top campaign goal: $100 million for endowed student scholarships—financial aid that will allow future generations of students to participate in the universal Oxy experience of inspiration and transformation that I heard described on that rainy afternoon in Palo Alto. 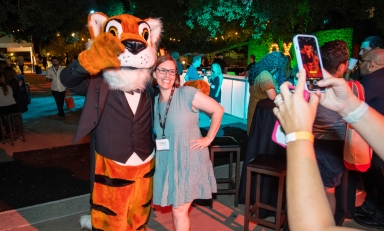