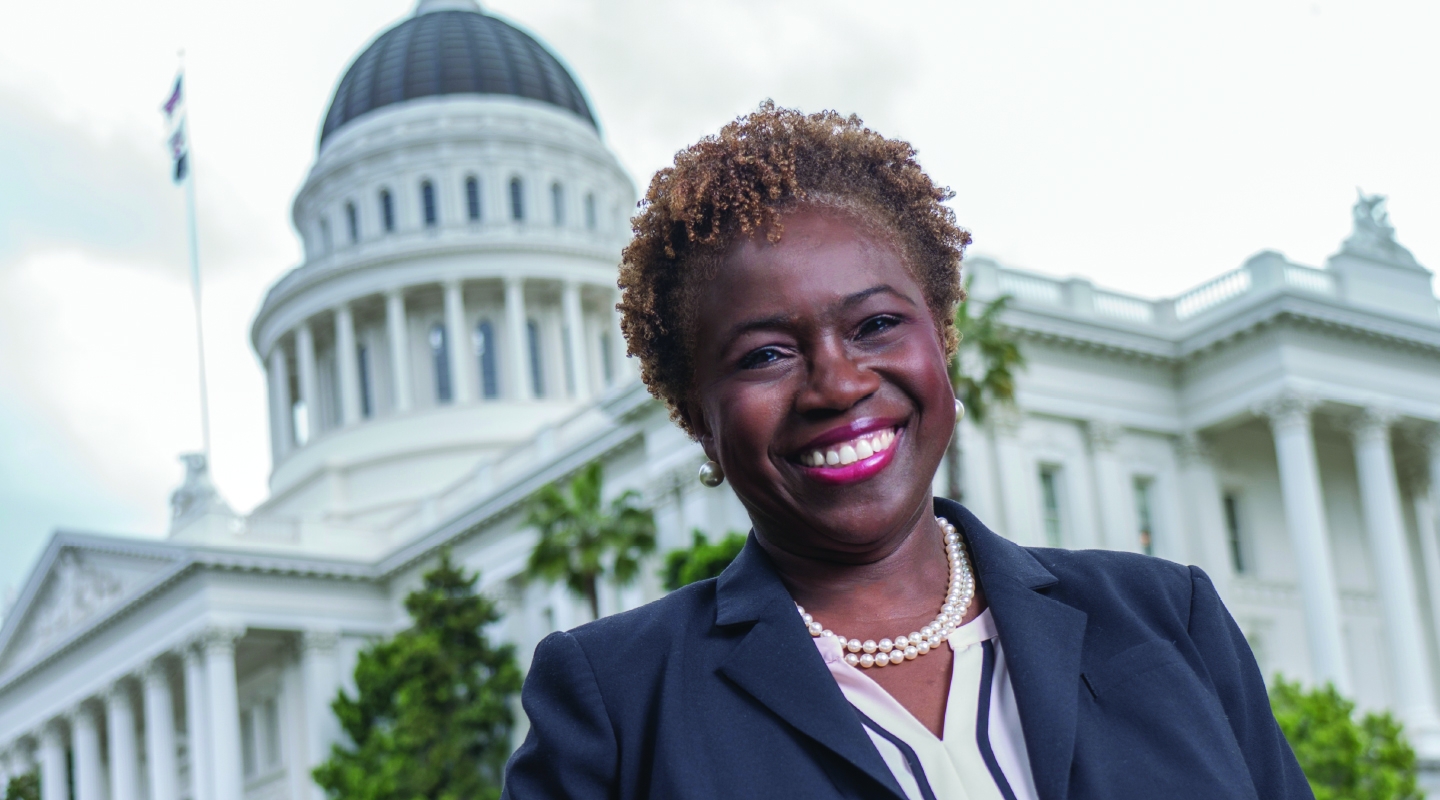 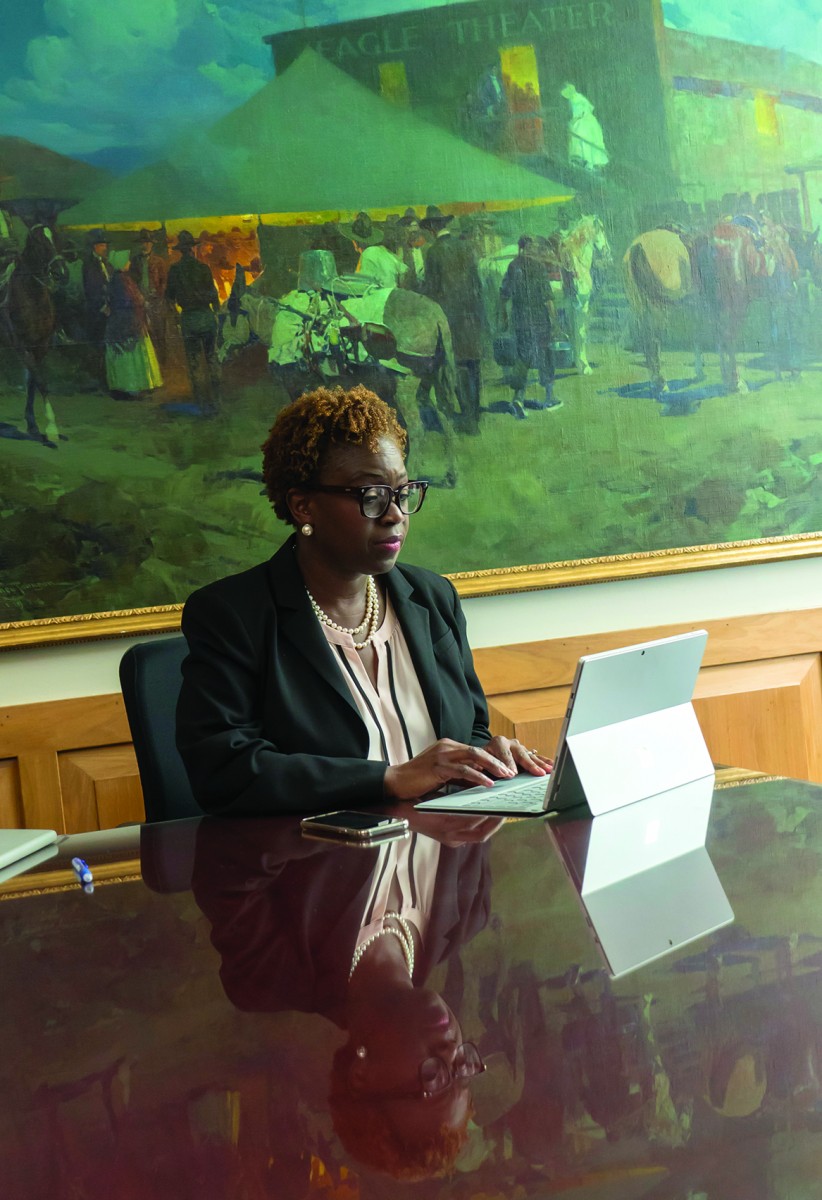 But the true cost of college, then or now, is not just tuition, according to Ajose, who brings a wealth of experience to her new role as California Gov. Gavin Newsom’s senior policy adviser for higher education, a role she began in January. It’s actually more expensive in many places for a student to go to a community college than to go to a Cal State University or a University of California campus, she says, “because you cannot get the financial aid at a community college that you would get from a CSU or a UC.”

“There’s lots of data and research that show the longer that you take, the less likely you are to obtain your degree. And those degrees matter,” she says. “The best way to serve as many Californians as possible is to make sure that there is broad access to higher education; that there are multiple, flexible platforms for achieving a degree; and that we take very seriously the imperative of completion.” 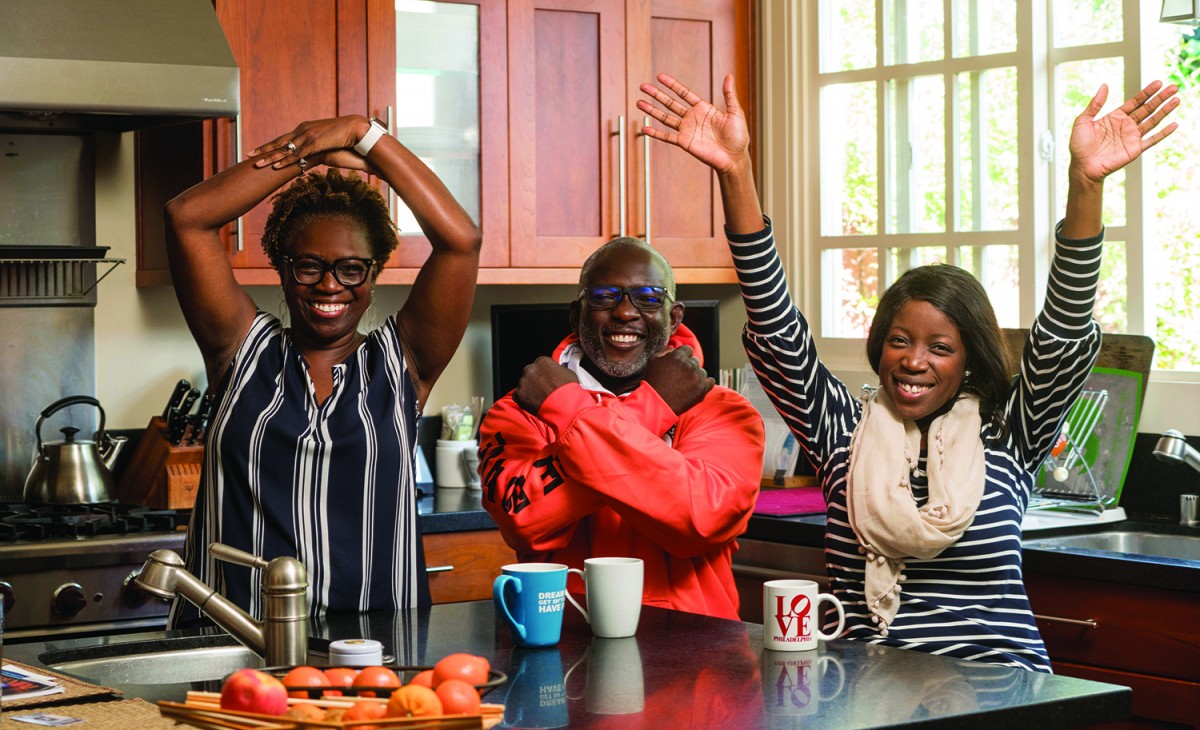 While completing her master’s in urban planning at UCLA, Ajose started to home in on the relationship between employment and education. Through her work in various higher education capacities since completing her Ph.D. at MIT, she has increasingly begun to recognize the roles both play in providing Americans with greater social mobility. “For the vast majority of us—and particularly when you start to disaggregate the data demographically and look at particular communities—education ends up being the predictor of social mobility and economic stability,” she says.

In his first address to Congress in February 2009, President Barack Obama ’83 set an unprecedented economic goal for the nation: that the country would grant an additional 5 million degrees by 2020. In 2010, a philanthropic leader in California secured enough financial support to commission a project: California Competes, a nonpartisan organization that provides policy recommendations for higher education in the state. When Ajose came on board as the organization’s deputy director in 2011, she was tasked with helping to figure out the state’s portion, which ended up being 2.3 million degrees to remain economically competitive.

“We were instrumental in helping to initiate the conversation about rethinking how we fund our community colleges,” says Ajose, who was promoted to executive director in 2015. More recently, California Competes has expanded its efforts to focus on adults and adult learners. “A significant number of our students are over 25,” she says, “and many of them have families. How do we then think about the kinds of policies that we need to have in place California to educate all of our residents, not just the 18-year-olds?

“The work that we have done over the last seven years really was focused on how do we change the agenda for what needs to be considered for higher education in this state,” she continues. “And I think we made a pretty significant contribution considering we were a small organization of five.”

It goes without saying—but we’ll say it anyway—that California is in a cost crisis. “No matter where you live in this state, it’s expensive, and that hits students in particular ways,” Ajose says. The opportunity to tackle college affordability head on is what brought her to Sacramento to work with Newsom.

Unlike the climate from which the California Master Plan for Higher Education emerged in 1960—spearheaded by then-Occidental President Arthur G. Coons 1920 and Glenn Dumke ’38, former dean of the College—today college is no longer free. 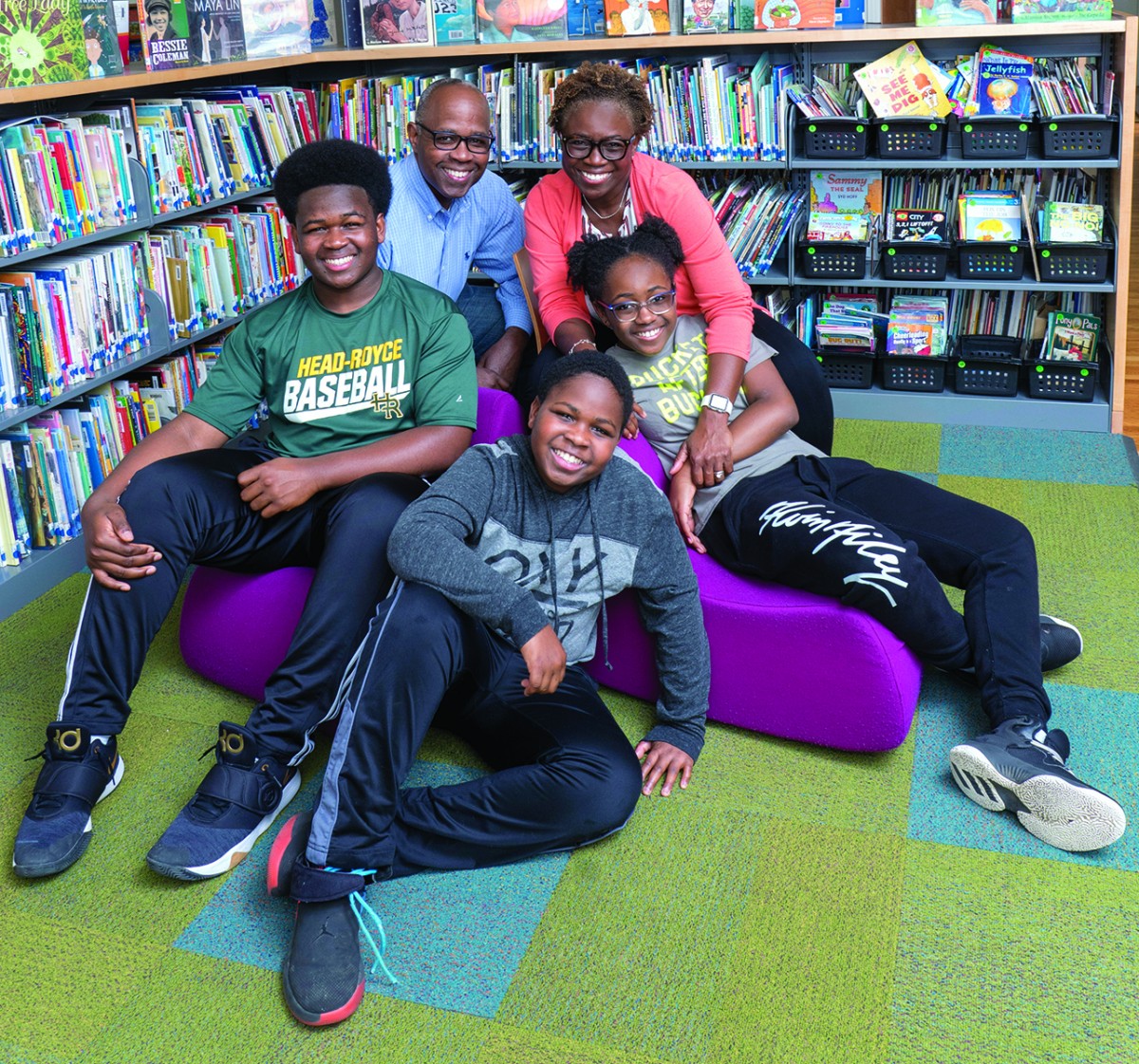 There’s a lot of anxiety surrounding college admissions these days, fueled by the recent bribery scandal and the seeming randomness of the decision-making process. Which is why Ajose, a mom of three, is keen on seeing colleges provide clearer and more predictable criteria to help reduce that angst.

“What is important is for us to remember that there are more than just 50 colleges in this nation,” she says. “For many students, particularly students for whom finances are an issue, two years of community college and then two years at a four-year institution might be a better pathway. It means challenging our own notions of what the college experience is. Too often, the college you get into becomes this reflection of your own self-worth and your identity.

“And that’s not what it’s about. It’s really about trying to find a place that’s a good match for you—a place where you can learn and grow and become a better person.”

Gonzales is a freelance writer in Fair Oaks. This is her first story for the magazine.