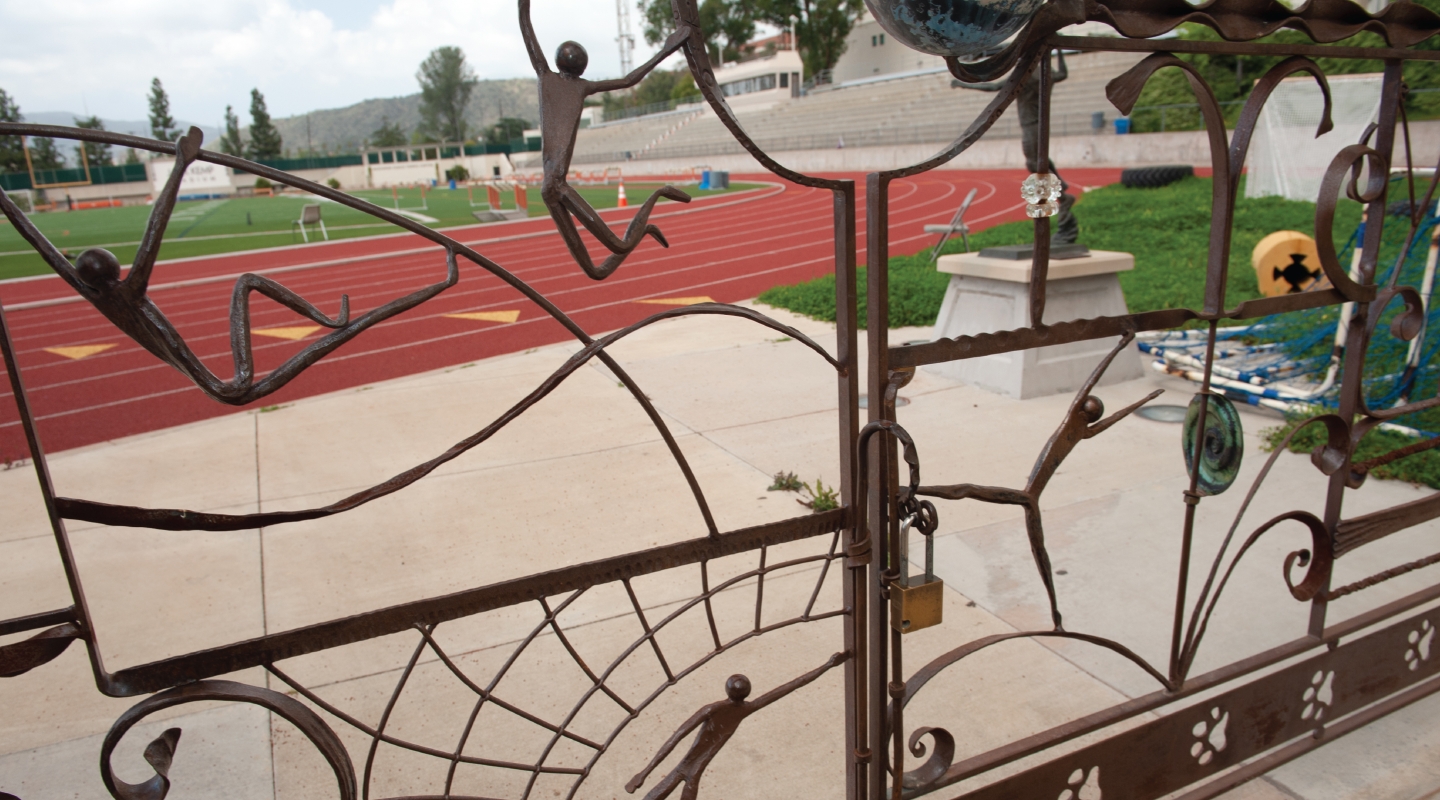 When Oxy relief pitcher Cade Denyer ’20 stepped off the Anderson Field mound on March 11, having pitched four innings of relief in the Tigers’ 13-2 win over the University of Rochester Yellowjackets, he didn’t know that it was the last game he would play in an Oxy uniform. But with the news the following morning that Occidental was moving to remote learning for the rest of the semester, the College suspended the remainder of the spring season not only for baseball but for golf, lacrosse, softball, tennis, track and field, and women’s water polo as well. 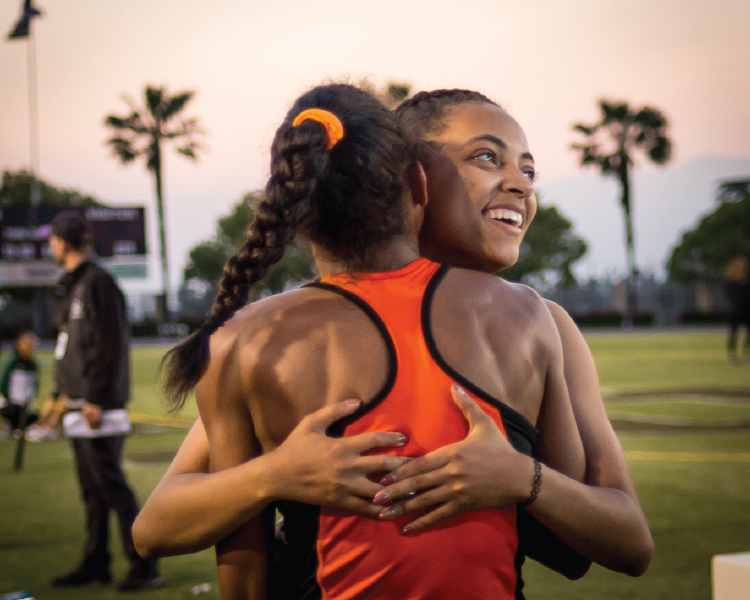 During his four years at Oxy, Denyer says, “Coach [Luke] Wetmore always told us to play our hardest because we never knew when our last game could be. I always heard that message and understood what he meant —but now it is a whole new level of understanding.”

“There was so much I wanted to achieve this season,” says LaShauna Porter, a two-time All-American and defending SCIAC champion in the 100- and 200-meter dash. “Knowing that I’ll never be able to run again with the orange uniform and big ‘O’ on my chest is completely heart-breaking.”

On April 20, the SCIAC announced that it would “recognize and honor all of its senior spring sport student-athletes who had their final seasons cut short by the COVID-19 outbreak.” For our part, we reached out to more than a dozen Oxy standouts for their thoughts on the season that might have been, and their favorite memories of wearing the orange and black.

What’s the most frustrating thing about having your senior season cut short? 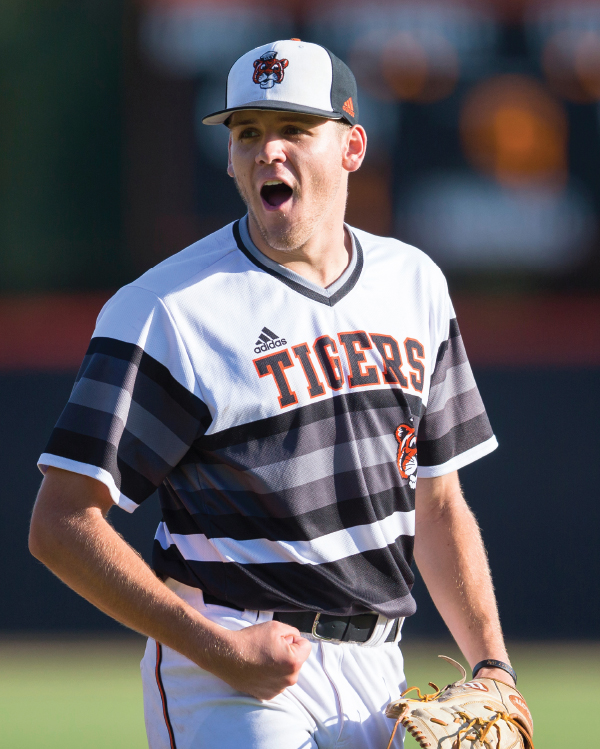 Nolan McCarthy, baseball: The abruptness of it. If we had known going into the season that there even was the possibility of it being canceled, that would have made it much easier for me. The “100 to 0” full stop was tough and made it hard for the reality of it all to sink in.

Vinny Bartholomew, tennis: I don’t get to finish what would have probably been the best season the team has had since I’ve been here. Watching the team grow has been amazing and not being able to see that growth come to fruition is extremely frustrating.

Sabrina Thurber, track and field: I wasn’t emotionally prepared for such an abrupt end to being a collegiate athlete. I thought I would have more time to say goodbye to all my teammates and coaches, and give more recognition to what was my last competition and practice. 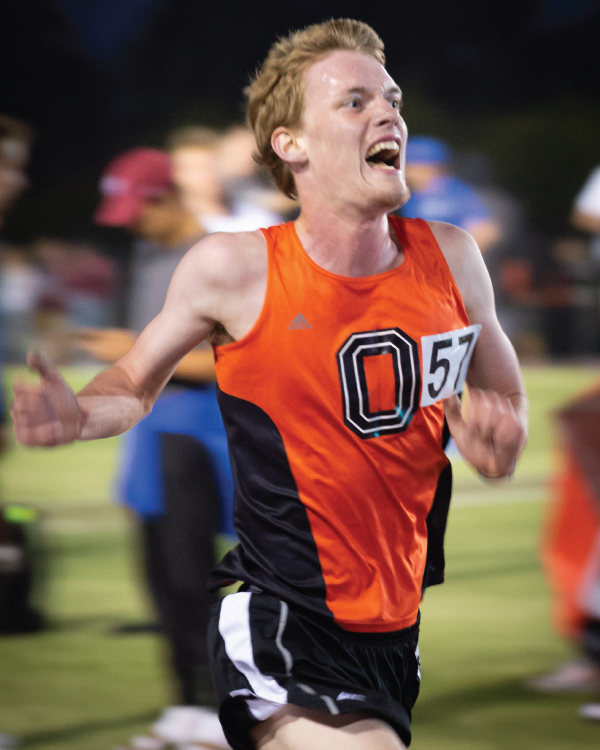 Thomas Robertson, track and field: This season was extremely difficult for our team already because of the loss of Ilah Richardson ’23 and our teammate Jaden Burris ’22 earlier this semester. In spite of these unimaginable circumstances, our team was coming together in a transformative and uplifting way. Not only was our season cut short but our path to processing the loss of our friends together (because Oxy track and field is a family) was interrupted.

Leaving Oxy for the last time as a student was so abrupt. I couldn’t even hug my coaches goodbye because we were practicing social distancing.

Looking back on your time as a student-athlete, what moments stand out?

Nicole Henderson, golf: My last four years on the team have been full of amazing memories, but the moments that stand out to me are actually off the golf course. My teammates were my family on campus. We formed such close bonds, and I enjoyed our study sessions, trips to the Americana, movie nights, and staying up far too late in our hotel rooms despite having early tee times (sorry, Coach). 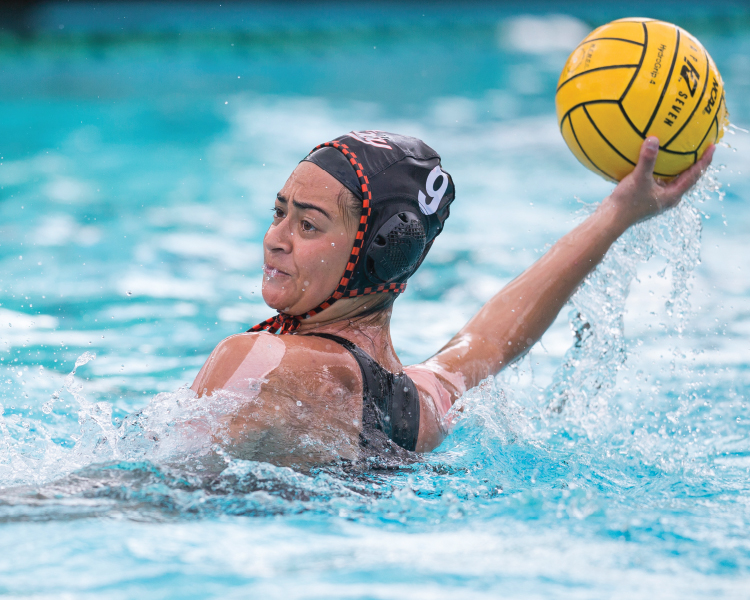 Monica Chernoff, water polo: I will never forget our game at Redlands on March 11. We had a team meeting before the game and our coach told all of us that this is probably going to be the last time we will be playing this year. I was sad hearing this news, but having that information made me really appreciate all the moments in the game. It was a close and competitive game. We played our hearts out.

Alana Adelman, tennis: What stands out to me most is the resilience of the student-athletes as we experienced so many changes within our program, and the unconditional support we always had for one another. I remember many nights just gathering together with the men’s and women’s teams after away matches, just being so goofy and comfortable with each other. I never expected to find such a family within this team—one that remained united even as new students entered and others graduated. 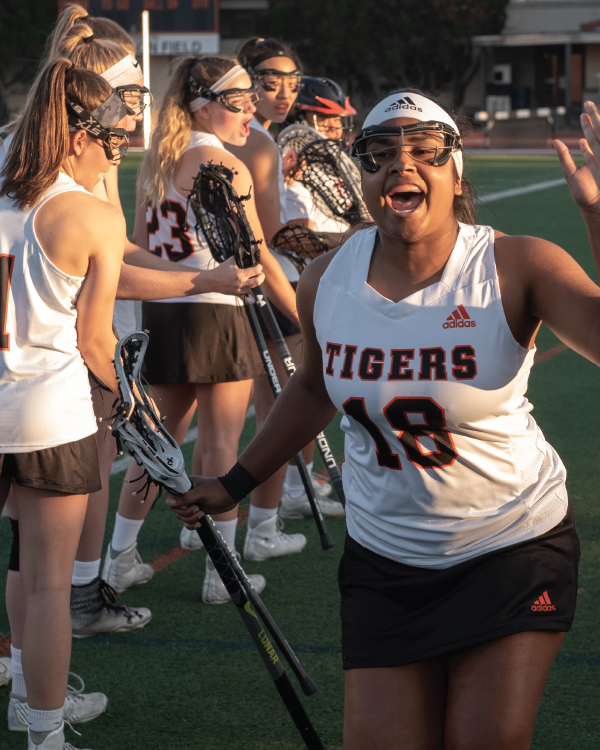 Emma Barrow, lacrosse: Two memories that stand out are our 14-13 upset of Pomona last year and our win this season over Bates, a team out of one of the best conferences in our sport. To come out with wins in two underdog situations was a feeling that I will never forget.

Denyer: One of my favorite memories was during my sophomore year where we traveled up to Oregon to play other D3 teams. Being able to spend a whole weekend with the guys was something I’ll never forget. Another favorite memory was our first game this season where we made a late-inning comeback against Willamette, capped by a walk-off homer by Antonio Andrade ’21. Starting the season with a walk-off was a great feeling.

Porter: If I could give any advice to future student-athletes, it would be to not take any race, meet, game, or competition for granted—you never know if it could be your last one. Enjoy every moment of it because it goes by fast.