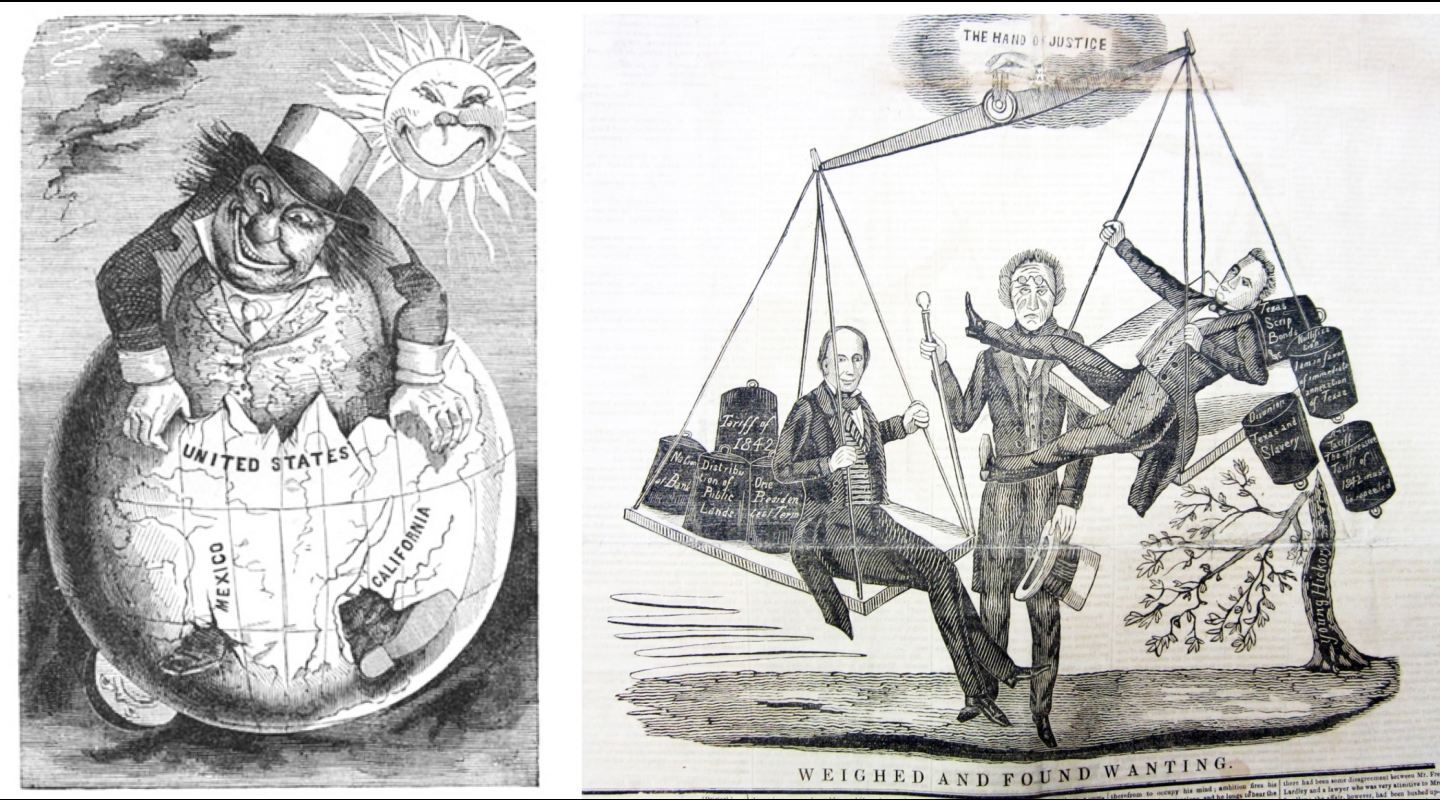 From New York City's "penny" papers to feminist manifestos for the revolution: new books and music by Oxy authors 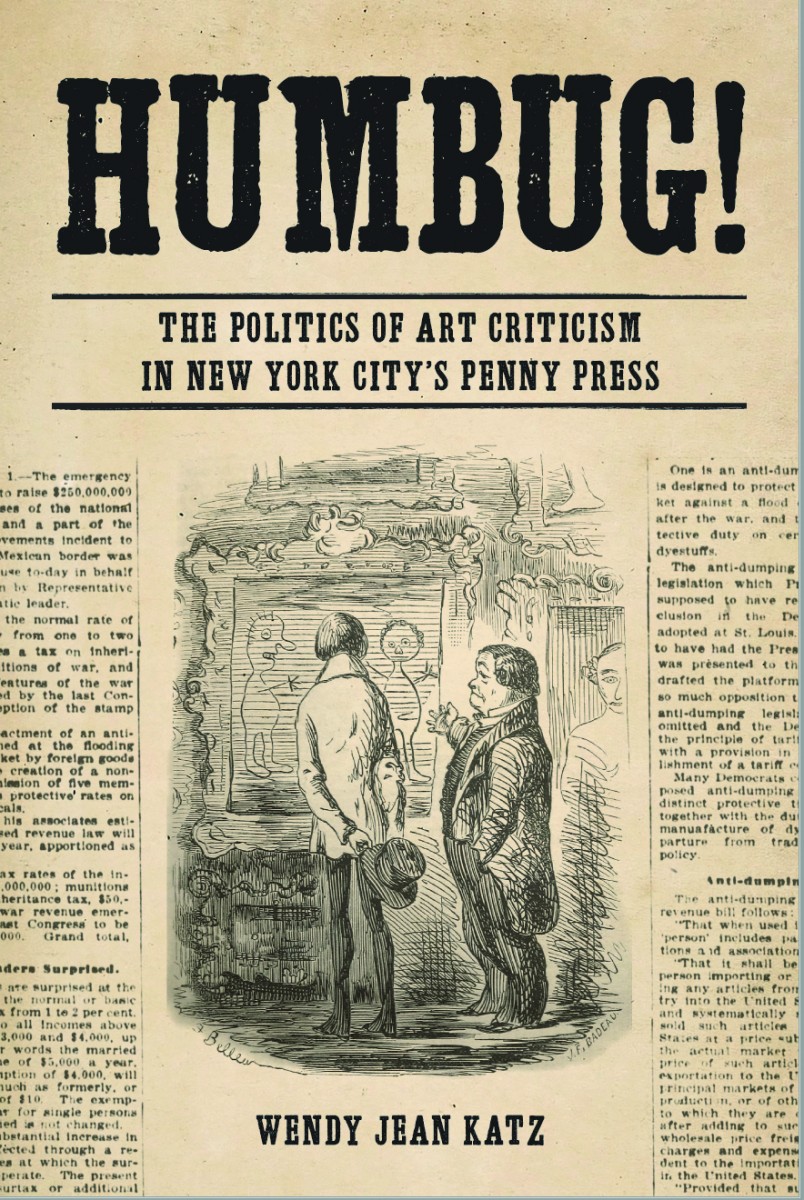 Humbug! The Politics of Art Criticism in New York City’s Penny Press, by Wendy Jean Katz ’88 (Fordham University Press). Approximately 300 daily and weekly newspapers flourished in New York before the Civil War. A majority of these newspapers, even those that proclaimed independence of party, were motivated by political conviction and often local conflicts. Their editors and writers jockeyed for government office and influence. Political infighting and their related maneuvers dominated the popular press, and these political and economic agendas led in turn to exploitation of art and art exhibitions. Humbug traces the relationships, class animosities, gender biases, and racial projections that drove the terms of art criticism, from the emergence of the penny press to the Civil War.

The inexpensive “penny” papers that appeared in the 1830s relied on advertising to survive. Sensational stories, satire, and breaking news were the key to selling papers on the streets. Coverage of local politicians, markets, crime, and personalities, including artists and art exhibitions, became the penny papers’ lifeblood. These cheap papers, though unquestionably part of the period’s expanding capitalist economy, offered socialists, working-class men, bohemians, and utopianists a forum in which they could propose new models for American art and society and tear down existing ones.

Arguing that the politics of the antebellum press affected the meaning of American art in ways that have gone unrecognized, Humbug covers the changing politics and rhetoric of this criticism. Katz demonstrates how the penny press’ drive for a more egalitarian society affected the taste and values that shaped art, and how the politics of their art criticism changed under pressure from nativists, abolitionists, and expansionists. Katz is a professor of art history at the University of Nebraska-Lincoln, where she has taught since 1998. She also created a related website of primary sources that might be of interest to readers, with hundreds of items from penny papers. 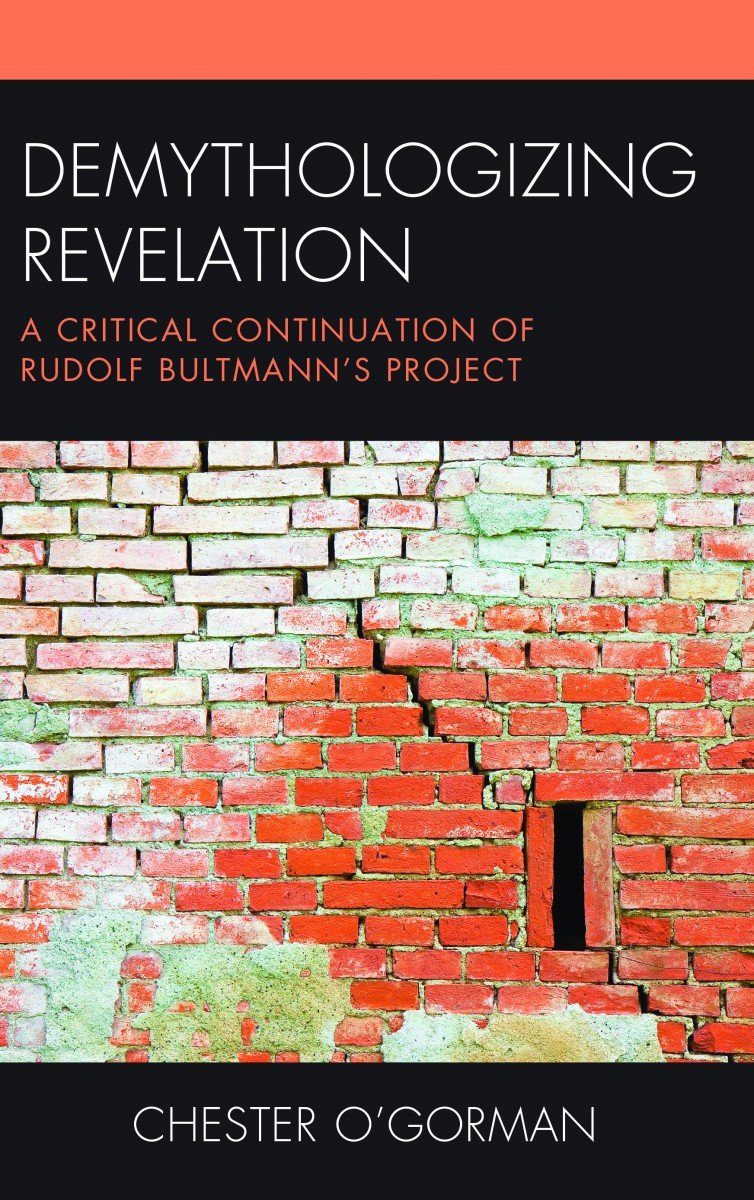 Demythologizing Revelation: A Critical Continuation of Rudolf Bultmann’s Project, by Chester O’Gorman ’00 (Fortress Academic). What is revelation? In the 20th century, radical theologian Rudolf Bultmann sought an answer by demythologizing scripture and Christian tradition. Most philosophers and theologians agree that he failed adequately to demythologize revelation through his notion, the keryg­ma. In Demythologizing Revelation, O’Gorman corrects this shortcoming, demythologizing Jesus Christ as revelation through the philosophy of Slavoj Žižek. Drawing support from notable thinkers, he proffers a non-supernatural account and theory of revelation. This theory enables both Christians and atheists to identify sites of revelation today so that all might better understand and participate in its ongoing liberation of humanity from sin and oppression, for the sake of all creation. O’Gorman (formerly Chester Barber) is adjunct instructor at St. Catherine University in St. Paul, Minn. 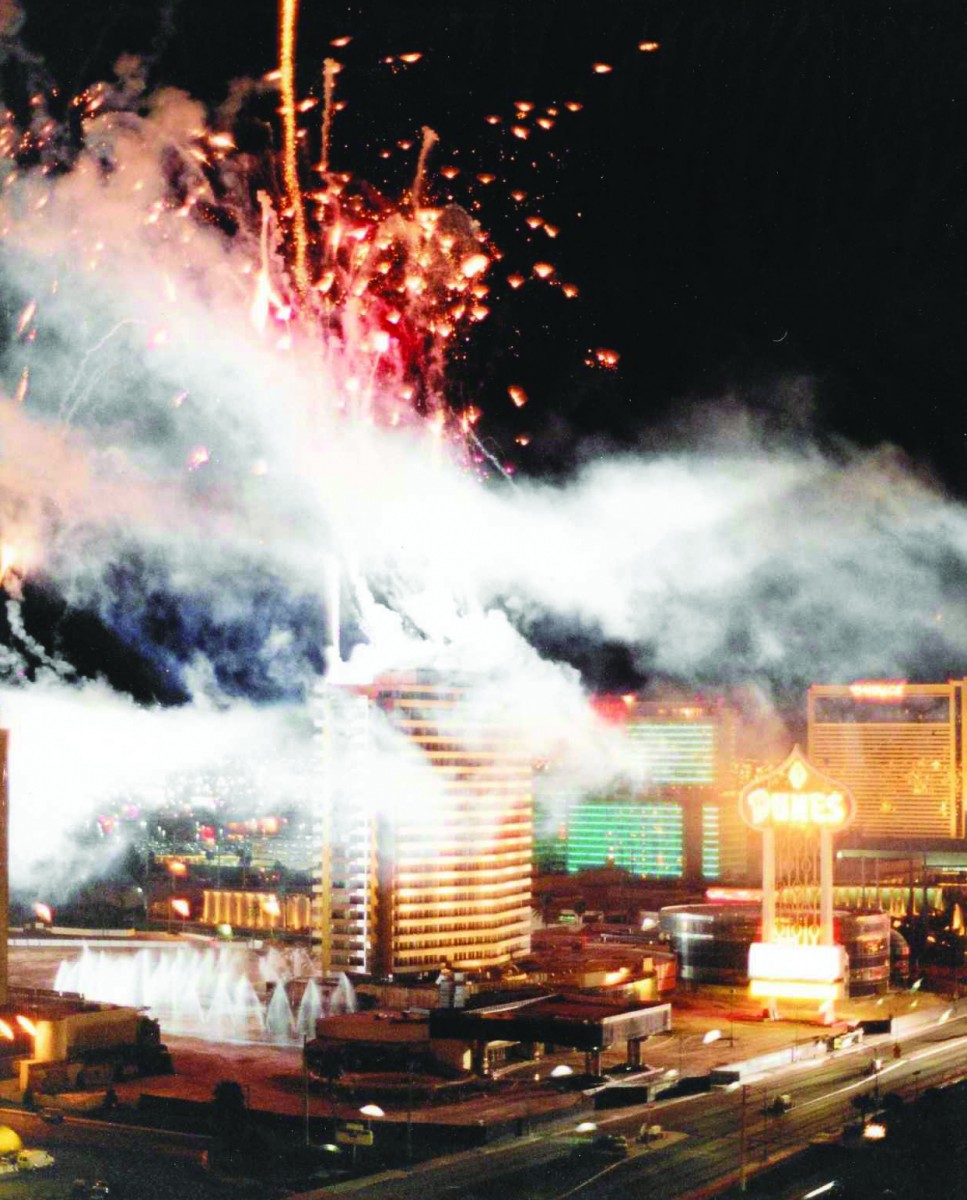 Vegas: An Imploded Life, by Mike Newman ’62 (Kindle Direct Publishing). Newman moved with his family from Palm Springs to Las Vegas in the mid-1950s, when his father was hired to work at the Nevada Nuclear Test Site. He would later work for 22 years at the Dunes hotel and casino, a fixture of the Las Vegas Strip from 1955 until its implosion in 1993. From the atomic explosions of the 1950s until the hotel implosions of the 1990, Newman intertwines the history of a tenacious town with his own experiences as a dealer and educator. “In this great game of chance and change,” he writes, “does growth get the final flop or does history have the hole card?” Newman lives with his wife, Paula, in Las Vegas. 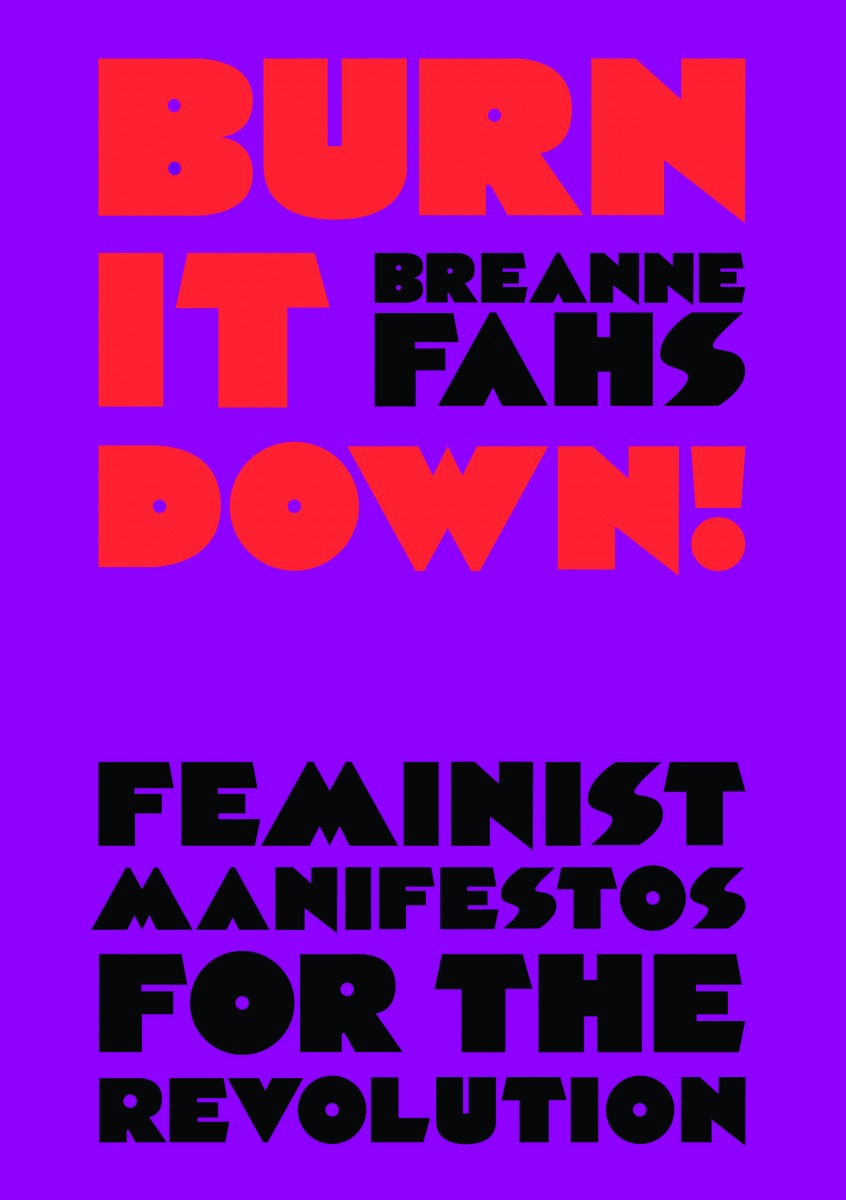 Burn It Down! Feminist Manifestos for the Revolution, by Breanne Fahs ’01 (Verso Books). The manifesto—raging and wanting, quarreling and provoking—has always played a central role in feminism. Its urgent rawness—the bleeding edge of rage and defiance —ignites new and revolutionary possibilities. In this landmark collection spanning three centuries and four waves of feminist activism and writing, Burn It Down! is a testament to what is possible when women are driven to the edge. Collecting over 75 manifestos from around the world with titles like “Double Jeopardy: To Be Black and Female,” The Manifesto of Apocalyptic Witchcraft,” and “Riot Grrrl Manifesto,” Fahs argues that we need manifestos with their insistence that we have to act now. She is professor of women and gender studies at Arizona State University in Glendale, Ariz. 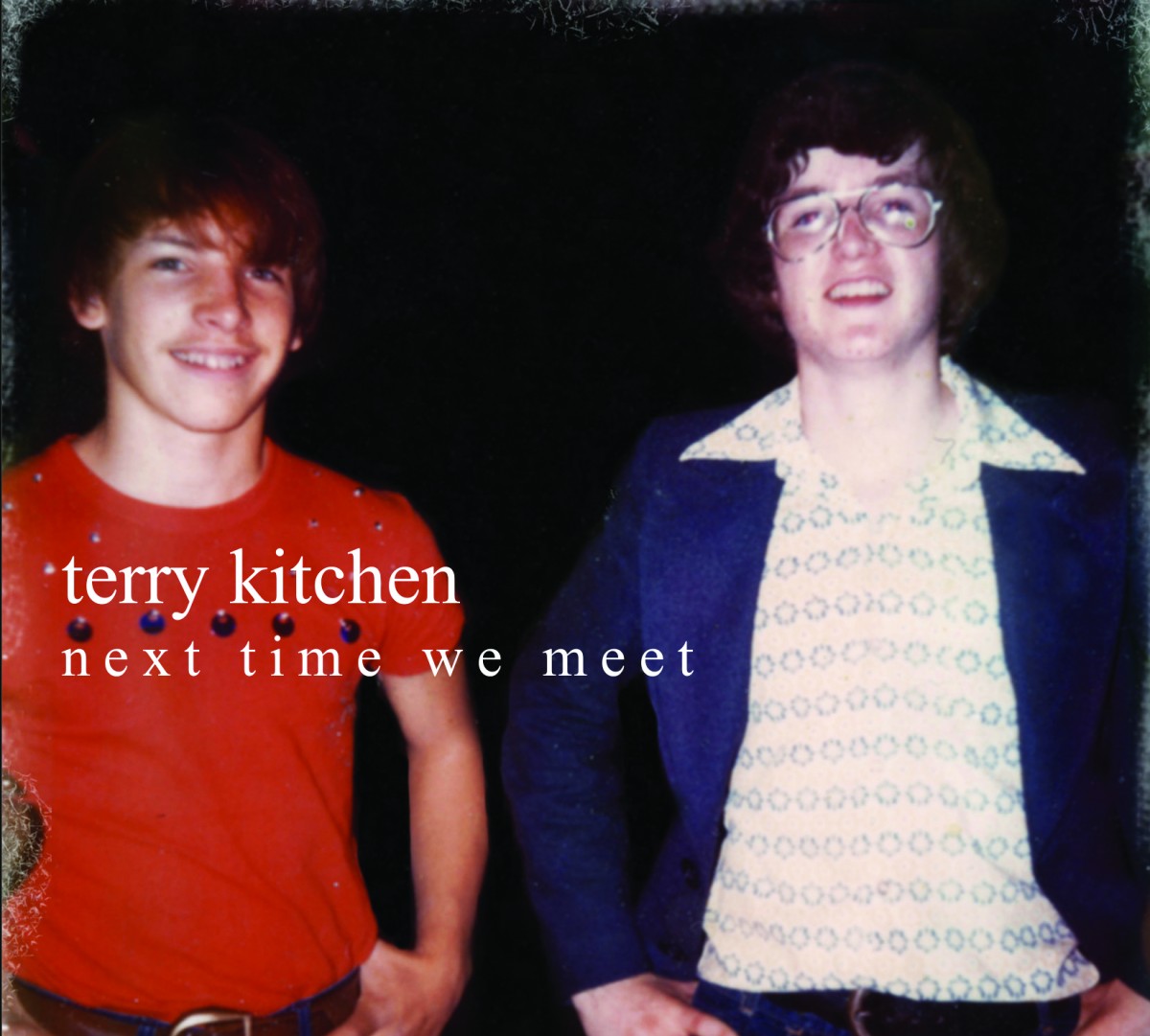 Listen to this: Contemporary folk singer-songwriter Terry Kitchen ’81 returns with Next Time We Meet (Urban Campfire Records), a new collection that blurs the line between personal and political, just like real life has a way of doing. His songs range from gently driving bluegrass (“Melanie,” “How Many Horses”) to midnight confessional (“The Times We Almost Kissed”) to protest folk (“Party on the Roof,” “White Lung”). The heart of the record is a trio of songs about the recent loss of a childhood friend, musician Bill Kuhlman (pictured, right, with Kitchen), “and our inability to accept that we only get one chance at life,” says Kitchen. His chiming guitar and intimate vocals are joined by Rebecca Lynch ’81, who contributes harmony. Kitchen lives with his wife and cat in Boston. (Click here to watch Kitchen's "post-COVID, socially distanced video" for "How Many Horses," featuring Lynch and other Oxy classmates.) 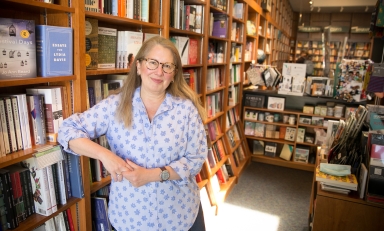