Alumni reflect on Bill Neblett and John McMenamin, the price of access to the president, and the "greatest distance runner in Oxy history"

The Life and Logic of Bill Neblett

I was saddened to learn of the passing of William Neblett (From the Quad, Spring). He was one of the most memorable people that I met at Oxy, as well as the most outstanding professor that I had in my four years as an undergraduate. Professor Neblett had a firm and complete grasp of his subject matter, an enthusiasm for teaching it to his students, and a concise, logical manner of presenting it. He always seemed to be able to cite examples that illustrated his point perfectly. The man was an absolutely spellbinding speaker! You dared not let your mind wander for fear of missing something. I took Professor Neblett's Ethics class at the end of my sophomore year, and was so taken by him and his teaching that whenever I had an opening in my schedule, I would take another class from him. Although I was a history major, I took a total of four of his offerings. I didn't know about Professor Neblett's being a Fulbright Scholar at the London School of Economics, or of his many and varied interests, but it doesn't surprise me. It was a privilege to be one of his students.

Bill Neblett was my favorite teacher ever. I first took one of his classes in 1966, and we became lifelong friends. When he fully retired and moved to Florida, Facebook helped me to watch him exult over the huge fish he caught with his son, David, and other friends in those waters. We corresponded by email and snail mail, sharing thoughts about the nature of beauty, the ethics of guilt and shame, Heloise and Abelard, religion, Latin America, beatniks, percussion, theater, the Hubble Space Telescope, cosmology, jazz, poetry, animism, art, and more.

In 1968 Bill visited me unexpectedly in Santander, Spain. While I went to med school later at USC, my boyfriend and I played poker in the Neblett home (and generally lost our shirts to the better players there). A few years back, Bill and his wife, Delza, graced my family with a visit here in Hood River, Ore. When my mother was undergoing cancer chemotherapy in the 1990s, I visited L.A. for several days every three weeks, and managed always to break away for a coffee by the Art Barn and a long philosophical conversation with my old professor and friend.

Recently I gave a talk and credited Bill at the start of it for words of wisdom he shared with me decades ago—and which had never left me. Though my own studies changed direction, veering over the years into the sciences and medicine, my grounding from Bill in academic ethics always supported me, and I remain active in bioethics activities today.

Bill's enthusiasm for life in general was matched by his unapologetic and unending enthusiasms for philosophical thought, and for teaching. Teachers should always respect their students—and perhaps never let on how many times they've heard that "novel" thought, idea, or epiphany before. Bill Neblett walked that walk and will inspire me to my own dying day.

We'll Put a Bug in Their Ear

We who studied under John McMenamin '40 (From the Quad, Spring) recall his serious teaching combined with caring, over-the-shoulder directing and assistance. Every one of his classes was of high interest, accented by his ability to make all of the biological sciences exciting—even histology. The texts he chose, while not exactly page-turners, kept the interest and curiosity high. He was a professor extraordinaire, that is certain. I'm sure there are many who would like to see his macrophotography. Maybe the Oxy biology department can organize an exhibit. 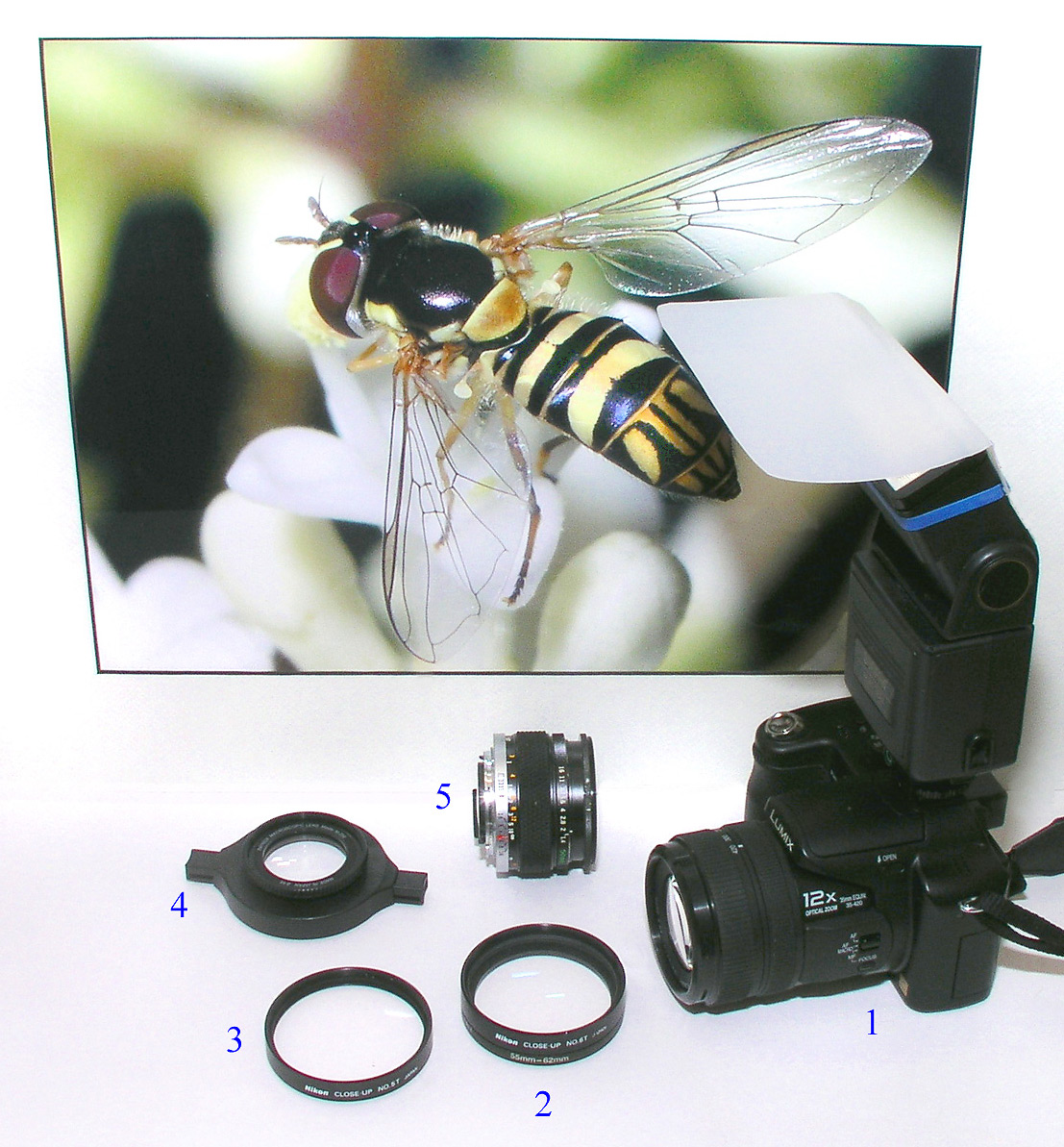 (We went back to a 2006 email from John McMenamin in which he detailed his "Arsenal for Macrophotography": 1. Panasonic FZ30 camera with a 12X zoom lens; SunPak 383 external flash with plastic reflector for diffuse lighting. 2. Nikon 6T close-up lens with adapter ring for attaching to camera. 3. Nikon 5T close-up lens, stackable with 6T. 4. Raynox DCR-250 for slightly greater magnification. (New addition not used in photos you have.) 5. 50 mm lens from film camera with ring for attaching to the camera in reversed position and giving highest magnification.)

No Strings Attached (Well, Maybe One)

Please accept the enclosed check to Occidental College as my response to the letter of Steve Millman '84 ("Leaky Math and the Endowment," Spring). It's probably not as much as he would give (if people were only nicer to him), since my donations have not "grown substantially with my income" as his supposedly have. On the other hand, I'm not insisting on a personal talk with the president as a condition of my gift.

This is given with no strings attached. Invite whomever you please to speak on campus. There is one stipulation, however. You get nothing more from me if you publish any more letters from Millman or any other alum who believes that his wealth entitles him to the ear of the president, and whines that if he doesn't get it he'll take his toys and go home.

"The Long Way Back" (Spring) is a nice human interest story about John Guzman Aguilar '15, who is a good runner but is not on course to be the "greatest distance runner in Oxy history." The only proof you offer is a Division III NCAA cross country fifth-place finish. Come on; that's not enough!

You obviously haven't done your homework. In 1952 Bob McMillen '53 won the NCAA 1,500-meter finals. The NCAA at that time had only one division, so you ran against everyone. Later that year Bob won the U.S. Olympic trials in the 1,500 meters. Still later that summer, he placed second by about a foot to Josy Barthel in the Helsinki Olympics.

Bob was also a member of the Oxy ­distance medley relay team, running the mile anchor leg, which broke the listed best ­performance on record at that time at the 1952 West Coast Relays. Bob was also a fine 2-mile runner.

I just wanted you to know that Aguilar, as potentially good a runner as he may be, has a long way to go to be the "greatest distance runner in Oxy history."