Of Wakanda and Water | Occidental College 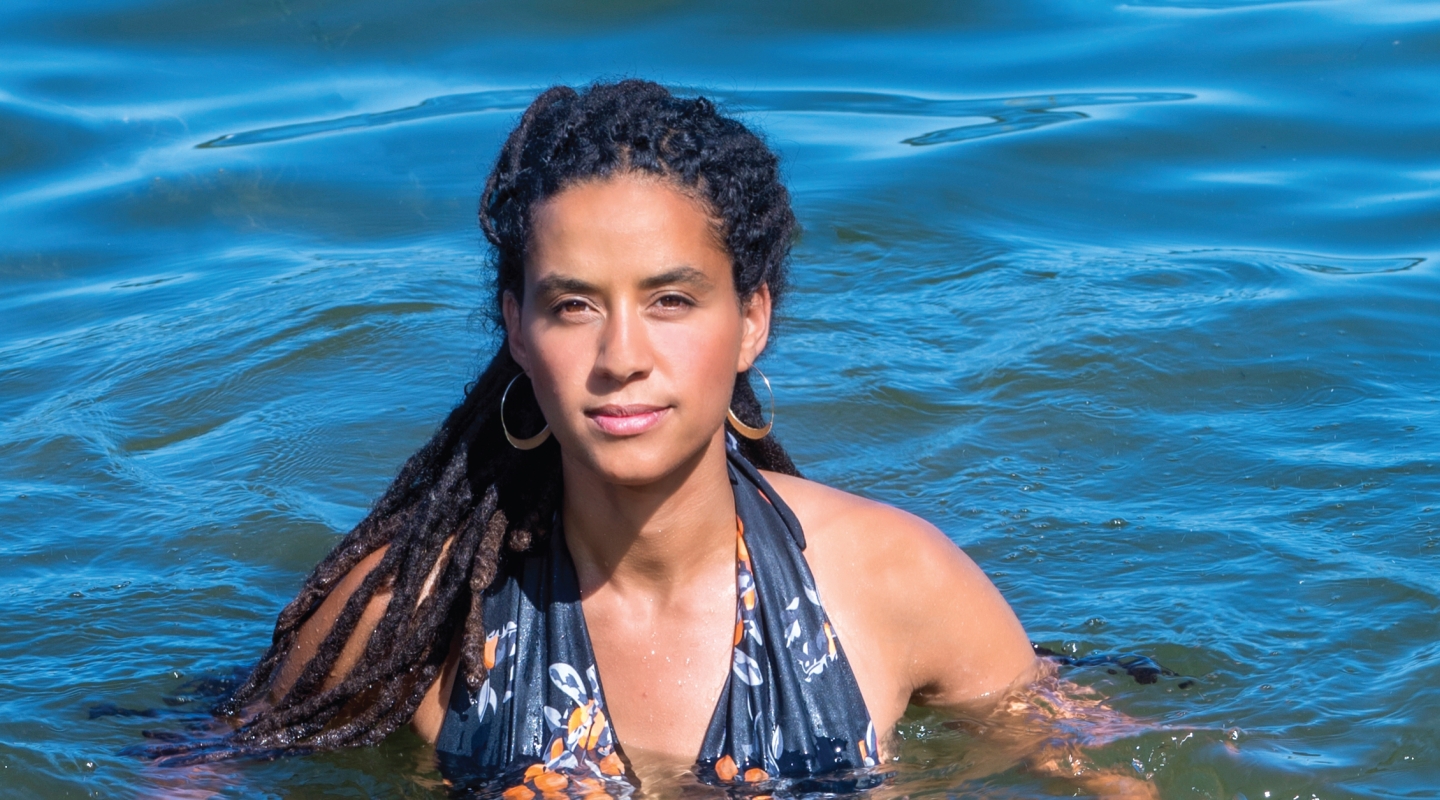 Of Wakanda and Water

One such student, Kayla Huddleston, has avoided water her entire life. “The most I would ever do is get my feet wet,” says Huddleston, who coordinates a graduate program at Seattle University. “I had never fully immersed myself in a body of water prior to swim class. There’s definitely anxiety, because it’s completely new territory. It’s like learning a new language, but your life depends on it.”

Having now taken two of Francis’ classes to confront her fears headlong, Huddleston can dive to the bottom of the pool, and she considers herself “fully comfortable” in water. “Water is now more sacred than it ever has been,” she says. “I view water, and swimming, as a life-affirming and life-giving ritual and practice.” 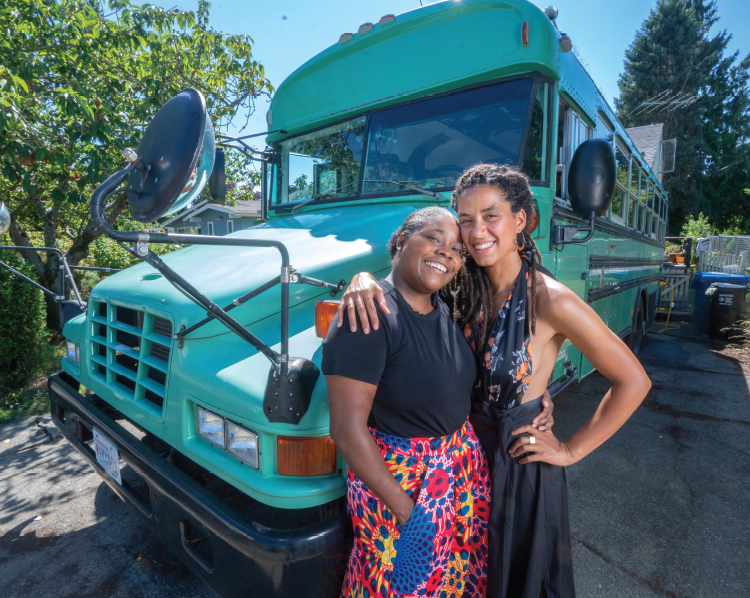 Growing up in Oakland, Francis had no such trepidations: Her father is from the Caribbean, where he regularly swam in the ocean; her mother grew up in Maine, where she swam in the Atlantic and in the state’s bountiful lakes. It’s a passion that effortlessly transferred to their daughter. “Water has been a complete joy for me,” Francis says.

Francis was set on enrolling at an East Coast college when she grudgingly acceded to her mother’s on-a-lark suggestion that they visit Oxy. “I told her that I’d do it but that I know I’m not interested,” she recalls. But an overnight stay in Pauley Hall—where diversity and multiculturalism are promoted and nurtured—opened her eyes. “People were so friendly and seemed genuinely interested in me. I could feel the sense of community there.”

In spring 2018, after reaching out to more than a dozen pools looking for a space to teach classes a couple of nights a week, she started Oshun Swim School at an aquatic center in the Seattle suburb of Renton. To date, 50 women have taken part in Oshun’s eight- to 12-week classes. (The school also caters to nonbinary students who may feel self-conscious in a pool because they do not identify as exclusively male or female.)

Francis starts lessons outside the pool, leading a group meditation and reducing stress with games. Throwing a ball, for example, naturally relaxes people and “all of a sudden they’re jumping around and not even thinking about” their fears, she says.

She also hosts “sound and soak workshops,” in which participants listen to meditative music in settings that include a hot tub and sauna. Separate water workshops provide “tips, tricks, and practice needed to be comfortable with submerged movement and play.”

“You feel protected and supported, and your guard can come down,” says Thomas, who completed her J.D. in 2017 from Seattle University School of Law and is now a sales leader at Amazon Web Services. “That allows you to take more risks, because you trust everybody in the class.” 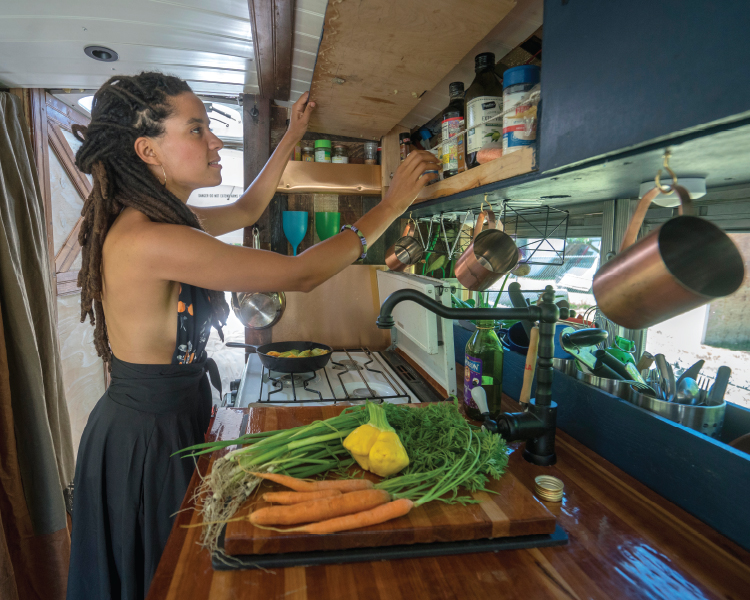 Francis and Thomas live in a 30-foot converted U.S. Forest Service bus (“The first seven feet are just the hood,” Francis says) that the couple found on Craigslist and bought in November 2017 for $7,000. Their “tiny house on wheels” bears a license plate that reads “WAKANDA.” The interior is resplendent with acacia hardwood floors and walls made of recycled pallets. The bus has a water tank that feeds a sink and shower, and there is a composting toilet. A wood-burning stove wards off the Northwestern chill.

Francis got the idea for such a lifestyle after following tiny house movements on Pinterest, Instagram (on which she posts her own bus-life musings), and on TV shows. “When we got it, it had all the seats in it, and the demolition took so much more work than we ever could have imagined,” Francis says.

Faught lives in Fresno—but not on wheels. 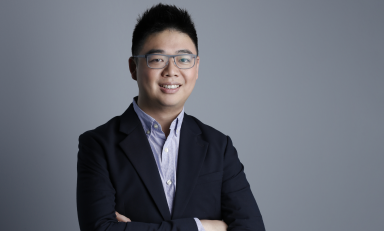