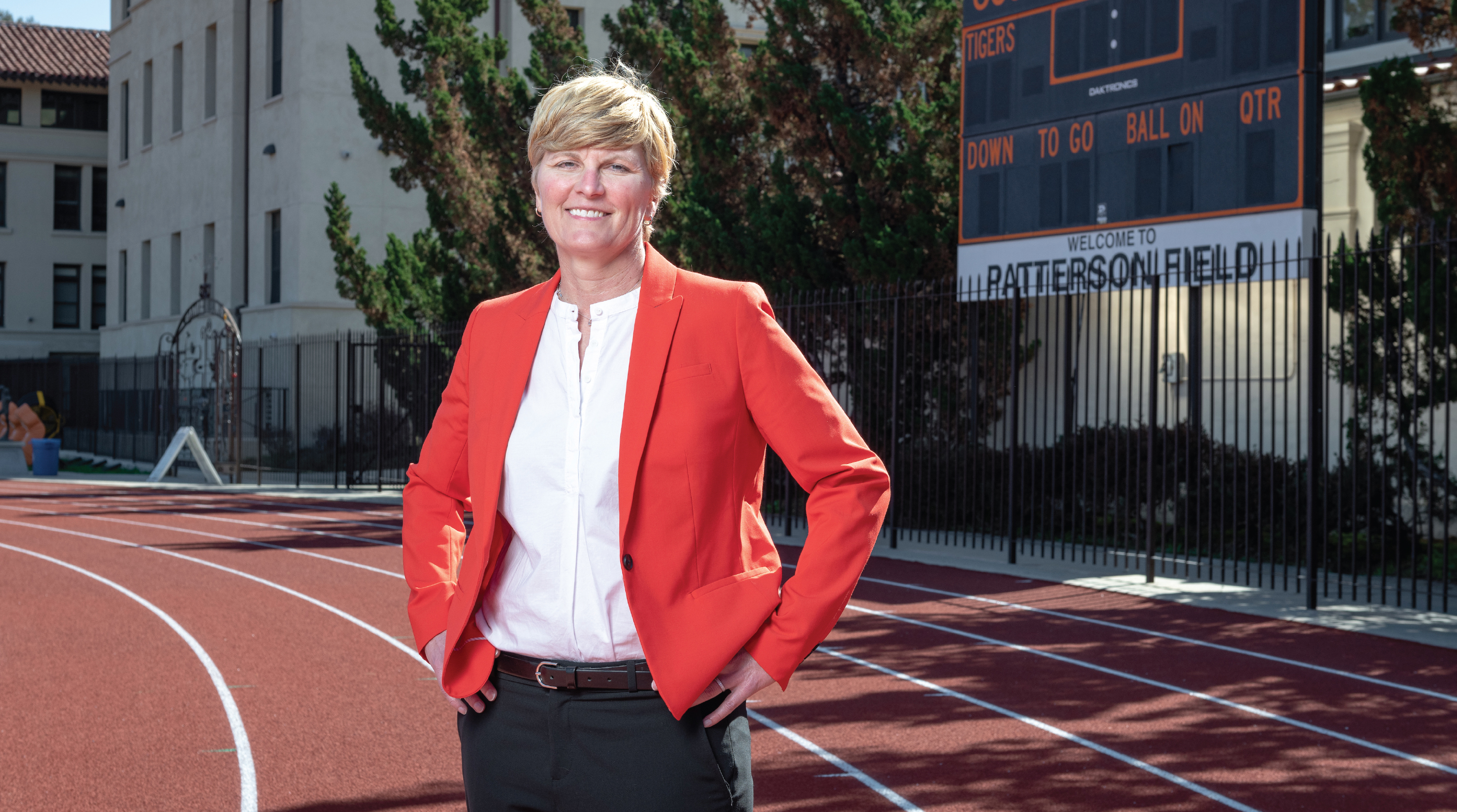 Shanda Ness will join Occidental in March as the College’s new athletic director.

Ness currently serves as athletic director at Thomas College in Waterville, Maine, where she oversees 16 varsity sports and one club team that compete in the North Atlantic Conference. Prior to coming to Thomas, she spent 11 years at Cornell College in Mount Vernon, Iowa, where she was head softball coach in addition to her administrative duties. She is a graduate of South Dakota’s Northern State University, where she also earned her master’s in teaching. “Shanda is a student-centered, proven leader who communicates with honesty and compassion,” search committee co-chairs Rob Flot, dean of students, and Marci Raney ’01, assistant professor of kinesiology, wrote of Ness. “The committee was especially impressed by her understanding of the role of athletics in a liberal arts environment and her experience in building and strengthening athletics programs, as well as in recruitment and gender equity issues.” A national search for a new athletic director was launched last August after the College announced that Jaime Hoffman, who had been out on leave since October 2017, would not be returning in the role. Hoffman remains on leave.