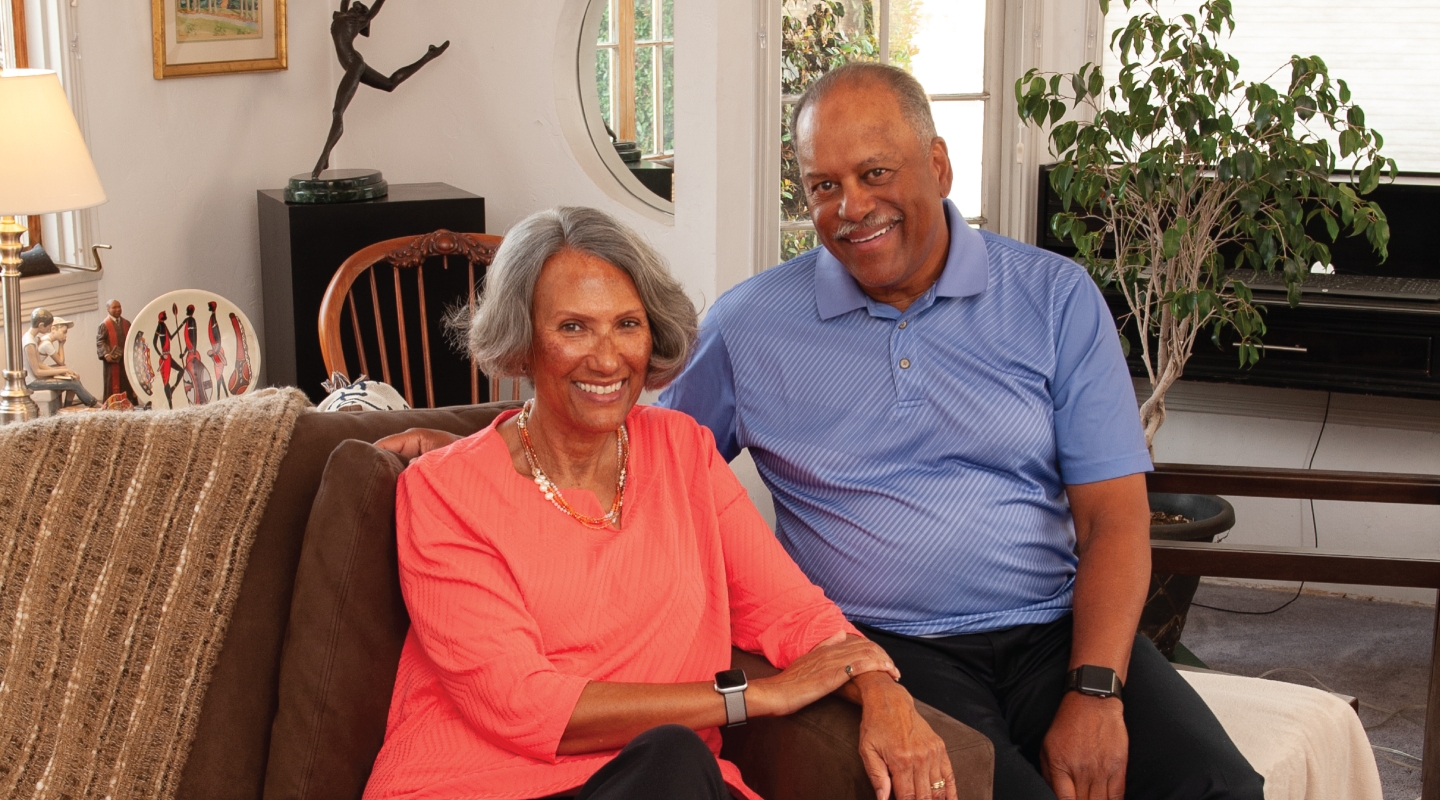 With Alice Walker Duff ’69 and husband Joe Duff ’68 leading the charge, a generation of Black student activists rallies together to support academic and life success for the underrepresented

As student activists at Oxy more than half a century ago, Alice Walker Duff ’69 and Joe Duff ’68 and their friends vividly remember the struggle to persuade the College to address the issues now embodied in the four cornerstones of Oxy’s mission: excellence, equity, community, and service. 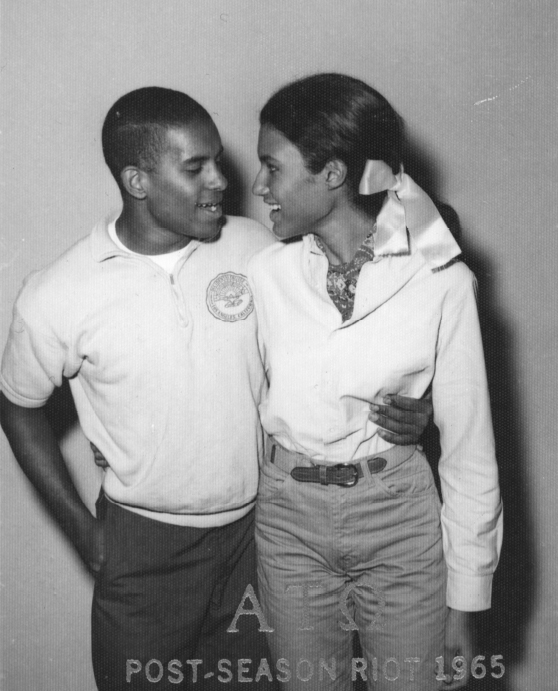 Today, that same close circle of friends—a high-powered group that includes five current and former Occidental trustees—is in a position to engage in a different kind of activism. In conjunction with The Oxy Campaign For Good, the Duffs, Gene Grigsby ’66, Carl Ballton ’69, and a host of others have endowed the African-American and Underrepresented Student Success Fund.

“It’s the kind of thing we talked about as students,” says Alice Duff, a sociology major at Oxy who went on to earn a Ph.D. and co-found Crystal Stairs Inc., the nonprofit child development corporation that pioneered child care services and advocacy with low-income families in South Los Angeles. “We had talent but not wealth then, but we were able to stay together and push forward using our Oxy education, and now we are in a position to do something,” says Joe Duff, a political science major at Oxy who became a civil rights attorney and served as head of the L.A. chapter of the NAACP from 1989 to 1994.

Created “to support academic and life success of African American and underrepresented students” at Oxy, the fund is structured to give the dean of the College and a designated adviser (preferably a faculty member) flexibility to address evolving needs. Specifically, the fund can be used for everything from internships to promoting an understanding of the lasting effects of slavery and segregation in the United States. (Out of a total enrollment of 2,081 at the outset of the 2019-20 academic year, 4 percent of students self-identified as Black or African-American. Another 14.7 percent identified as Asian, 14.1 percent as Hispanic, and 0.2 percent as Native Hawaiian or Pacific Islander.)

Gifts to the fund just passed the critical threshold of $100,000, which under College policy means it can start funding programs in the 2021-22 academic year. The coming year will be used to develop a first-year plan. “Everyone recognizes that the fund will only generate a modest amount of funding initially,” says Grigsby, retired CEO and president of the National Health Foundation. Grigsby looks forward to growing the fund: “My audacious goal is to have 100 percent of all African-American alumni contributing to Oxy financially. Hopefully, as its impacts become known, other underrepresented alumni will add their support.”

As emeriti trustees, Grigsby and Alice Duff understand the importance of the campaign and building Occidental’s endowment. “It’s critical that Oxy grow its endowment,” says Alice Duff. “We really want to support Oxy’s mission, and if people aren’t stepping up to give—no money, no mission.” But for the Duffs and their friends, their own memories of being Black students at Oxy during the civil rights era are an equally powerful motivation.

“Socially, Oxy was the most frightening, frustrating experience I’ve ever had,” says Grigsby, a sociology major who was one of two Black students in the entering class of 1966. Not being able to find a local barber shop that would cut his hair, being told by off-campus landlords that they didn’t rent to “your kind,” and being confronted and reported by a dorm mother for his choice of a date—this was his reality for four years. Despite—and because of—all this, “Oxy prepared me to be competitive with anyone, anywhere,” he adds. “I breezed through my Ph.D. program because I was so well prepared at Oxy. The challenges shaped my strengths.”

Ballton, an Oxy trustee since 2009, is ­another success story, having retired in 2015 as managing director of Union Bank and president and CEO of the Union Bank Foundation. “My experience at Oxy was so overwhelmingly good, it put me on a trajectory that far exceeded what I thought was possible,” says the diplomacy and world affairs major, who was president of the Black Student Caucus at Oxy. Looking back on his experience as a Black student, “I know it was a challenging experience for most of us, and that’s one of the reasons I’m happy to help out. I want to give back.”

Political science major and ASOC president Don Cornwell ’69, who earned a Harvard MBA and served as CEO of Granite Broadcasting—the largest Black-owned broadcast company at the time of its founding in 1988—also speaks in terms of giving back. “I am very happy to support an initiative designed to be meaningful to Oxy students of color,” says the former trustee. “When Alice asked me to participate, it sounded like a wonderful idea.”

Psychiatrist and trustee Greta Johnson Mandell ’72 agrees. “My goal is to enable as many young people as possible to come to Occidental and learn, grow, and thrive as I did,” says Mandell, who majored in biology at Oxy and went to UCLA Medical School.

“It was very difficult to be a Black student at Occidental,” Alice Duff says. That’s why it’s so important to be involved now, she stresses. “By no stretch of the imagination is Oxy a perfect place, but we benefited tremendously from Oxy so we should be contributing to cement those four cornerstones of the current mission firmly in place for all students. Without alumni giving and engaging, how is the College going to get there?”