Liberal Arts and the Future of Our Democracy | Occidental College 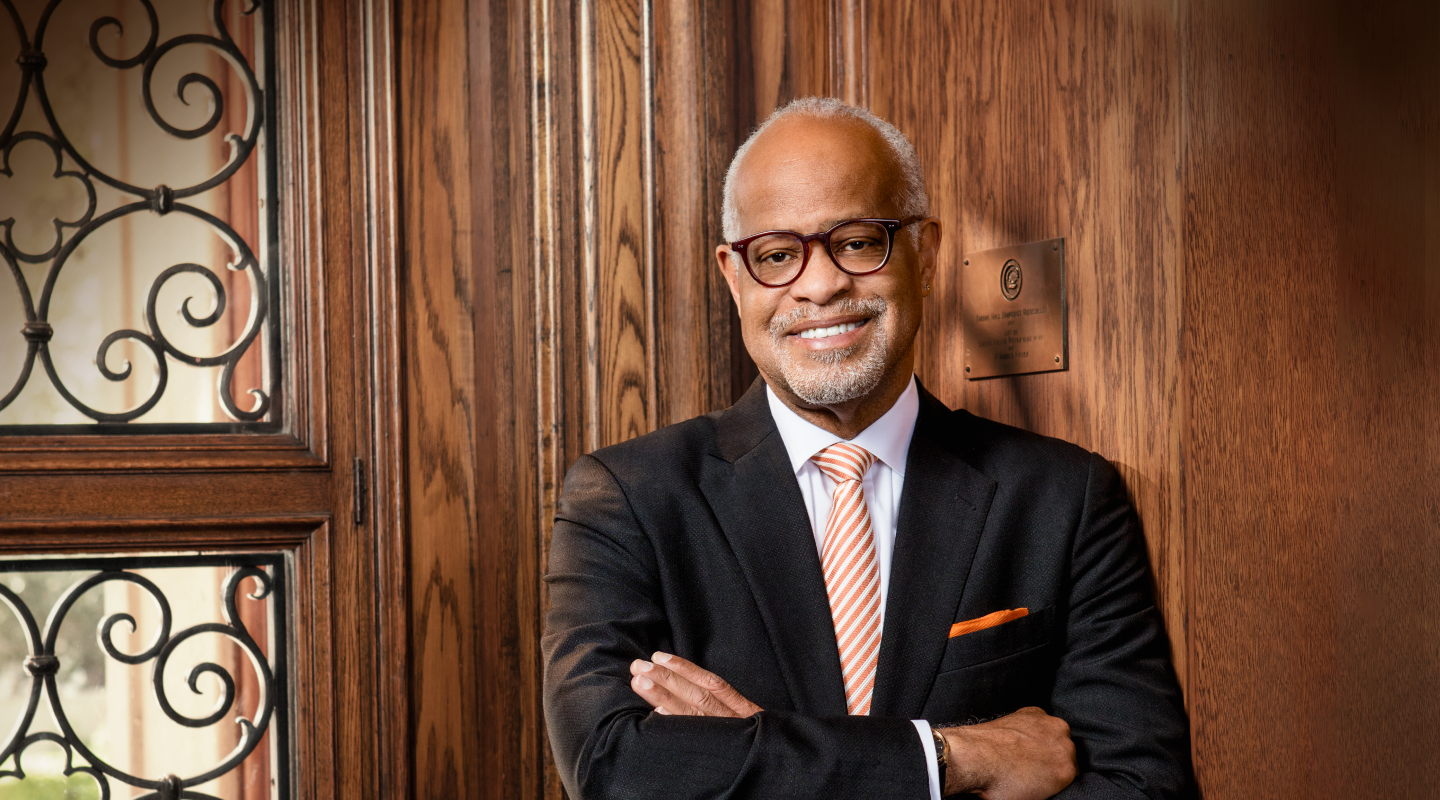 Liberal Arts and the Future of Our Democracy

"An Oxy education has never been more valuable, applicable, and urgently important than now"

As we returned to classes in January, many in the Oxy community—like people all across America—wrestled with questions and uncertainties about the future of our democracy. In such a moment, it is understandable how school and studies could seem less urgent than current political events. Yet, at Occidental, our distinctive intellectual efforts to understand the world around us are a reminder of how deeply needed a liberal arts education is in this present historical moment—perhaps now more than ever.

The horrific events that transpired in Washington, D.C., on January 6 and the ugly manifestations of deep division that followed have challenged the strength of our democracy. The sight of armed invaders breaching the Capitol Building and trampling the respected chambers of law and policy sent shock waves across the country and indeed the world. Among the most disturbing aspects of the attack on the Capitol were the harrowing representations of hatred and prejudice on display. Sadly, this blatant racism and bigotry flaunted views expressed again and again in our country’s history. In a recent essay, Ford Foundation President Darren Walker maintains that “the ideal of democracy is the greatest threat to the ideology of white supremacy.” I firmly believe Occidental is uniquely positioned to deliver on this ideal of democracy.

Even amid the disruptions caused by this rupture in our social fabric, I see so much hope and optimism in the aspiration of Oxy to be the kind of learning environment and community of care that can help the nation live up to its ideals. One of our primary aims, after all, is to nurture, support, and develop informed, responsible, creative global citizens and leaders. With classes that emphasize discussion, discourse, and inquiry, we provide the opportunity for the emergence of new perspectives, for productive analysis and respectful disagreement. Through such experiential learning programs such as the Kahane U.N. program, Campaign Semester, and Rebellious Lawyering, as well as internships, Oxy Immersives, community engagement learning programs, comps projects, and more, we offer students the knowledge, experience, and means to have real world impact. We want the education we provide to enable students to be full participants in the democratic process. An Oxy education has never been more valuable, applicable, and urgently important than now.

The investment required to provide a multifaceted, interdisciplinary, hands-on Oxy liberal arts education is significant, and the need for your support has never been greater. Elsewhere in this issue, you can read about the encouraging progress we have made on The Oxy Campaign For Good. Less than two years into the public phase of the most ambitious fundraising campaign in the College’s history, we have raised more than two-thirds of our $225 million goal. During my (virtual) active listening tour over the last seven months, I have seen over and over how Oxy alumni have applied the skills they learned in college—critical thinking, effective writing, and communication; the ability to investigate and negotiate; and what former New York Transportation Commissioner Janette Sadik-Khan ’82 calls “the ability to translate dreams into action”—to make a difference in practically every field imaginable. It is a tribute to the power of the liberal arts that many Oxy alumni help define new fields or industries that did not previously exist.

Oxy’s efforts, achievements, and aspirations stand in opposition to recent criticism of the liberal arts as an expensive and impractical indulgence. The reality is the opposite: Liberal arts skills are a key to future success, both to individual graduates and to our collective future as a country. This is why making an Oxy education accessible is the campaign’s top priority. We intend to raise $100 million for endowed scholarships, internships, and research and this is why we cannot falter despite the economic unrest and upheaval of campus life caused by the pandemic. If there ever was a time to support Oxy, now is that time—for the good of the College, and the good of our democracy.