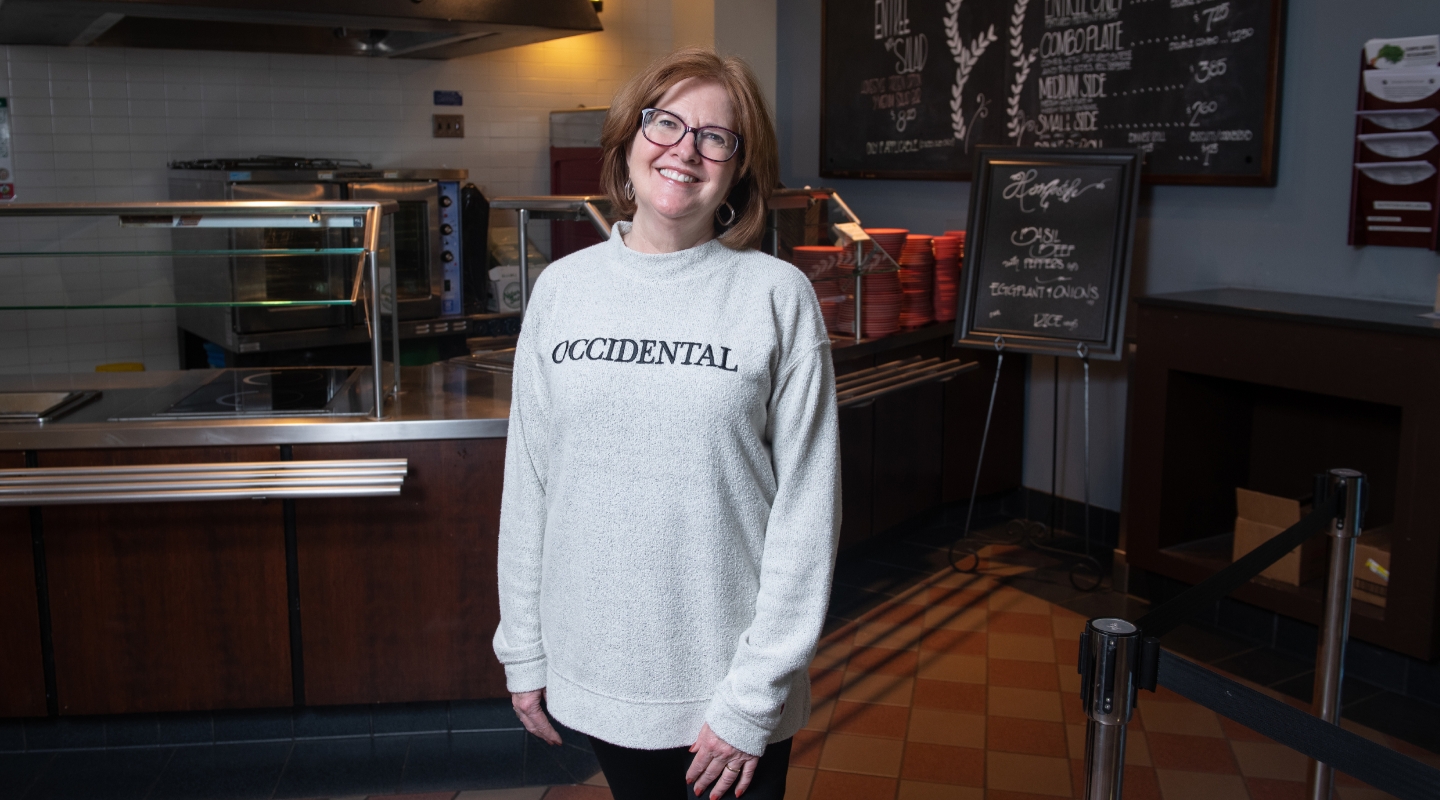 It's not easy to follow an Oxy culinary legend—but Amy Munoz made the job her own over the last four decades. Somewhere, Clancy Morrison is smiling

When Amy Munoz interviewed with Clancy Morrison for the position of assistant director of food services in the fall of 1984, Munoz was upfront about her intentions: She expected to work at Oxy for three to five years and then open a restaurant with her husband, Robert.

“And that never happened because other things happened,” says Munoz, who 37 years and approximately 40 million meals later retired in January as associate vice president for hospitality services. “This has been a great job. I always felt I could really make a difference here.” 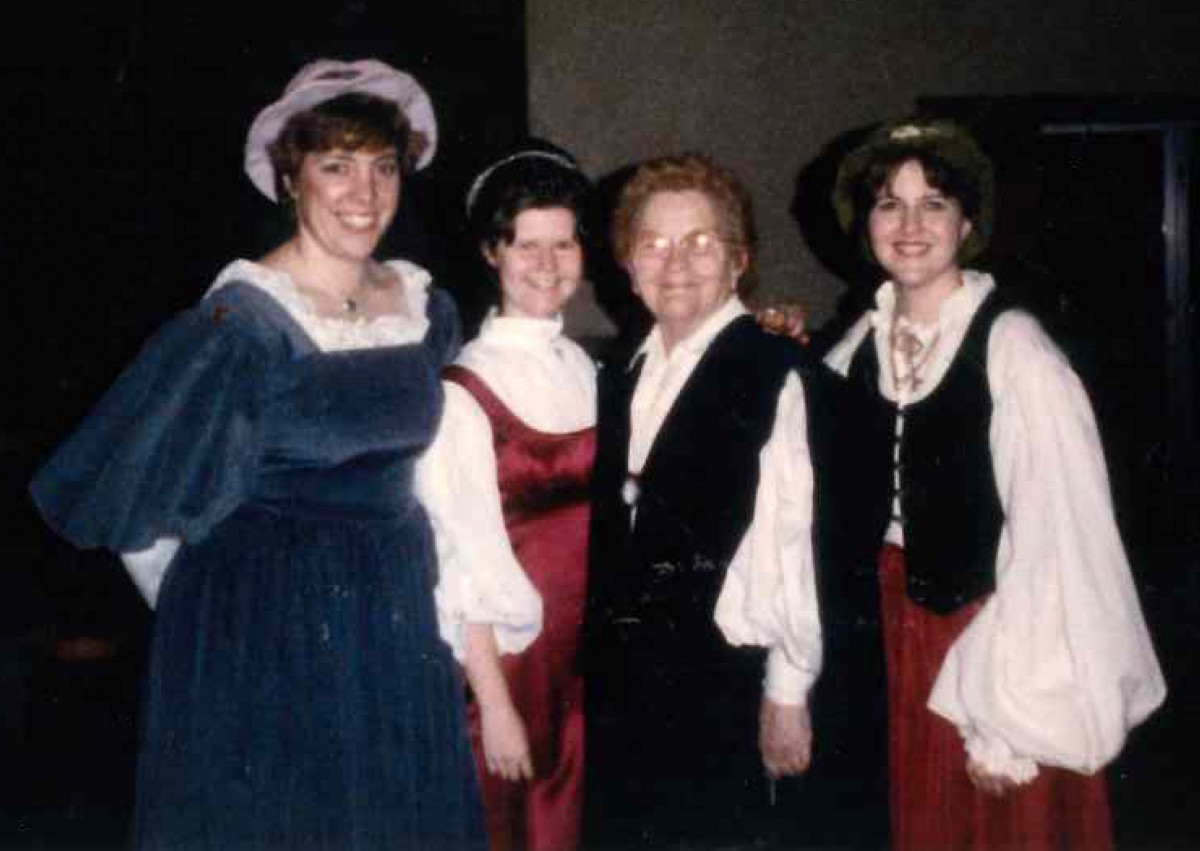 During those four decades, Munoz became an Oxy institution—just like her old boss and mentor, who retired in 1989 (for the second time, but that’s another story) after 45 years at Oxy. “It’s not easy following in the footsteps of a legend,” says Amos Himmelstein, Oxy’s chief operating officer and Munoz’s boss since 2012. “But Amy really made this job her own, and has developed a department we are really proud of."

While serving under eight Oxy presidents (from Gilman to Elam), Munoz has transformed dining services at Oxy—from what, how and where food is served to where that food comes from. Consider this menu of accomplishments:

“I never get bored here,” says Munoz, who has fed the Oxy community not only through construction chaos but in the aftermath of earthquakes, power outages, and now two years of a global pandemic. “I am never, ever bored.”

A Michigan native, Amy Andrews majored in hospitality business at Michigan State and originally planned to become a hotel general manager. When, post-graduation, she was recruited for Sheraton’s management training program and was placed at the flagship Boston Sheraton, the future looked bright. But then she was moved to what is now the Langham Pasadena, and found that at age 23 she was in over her head. “I totally floundered. I lasted five months,” she says. But it was in Pasadena that she met a handsome maître d’, Robert Munoz, whom she married. 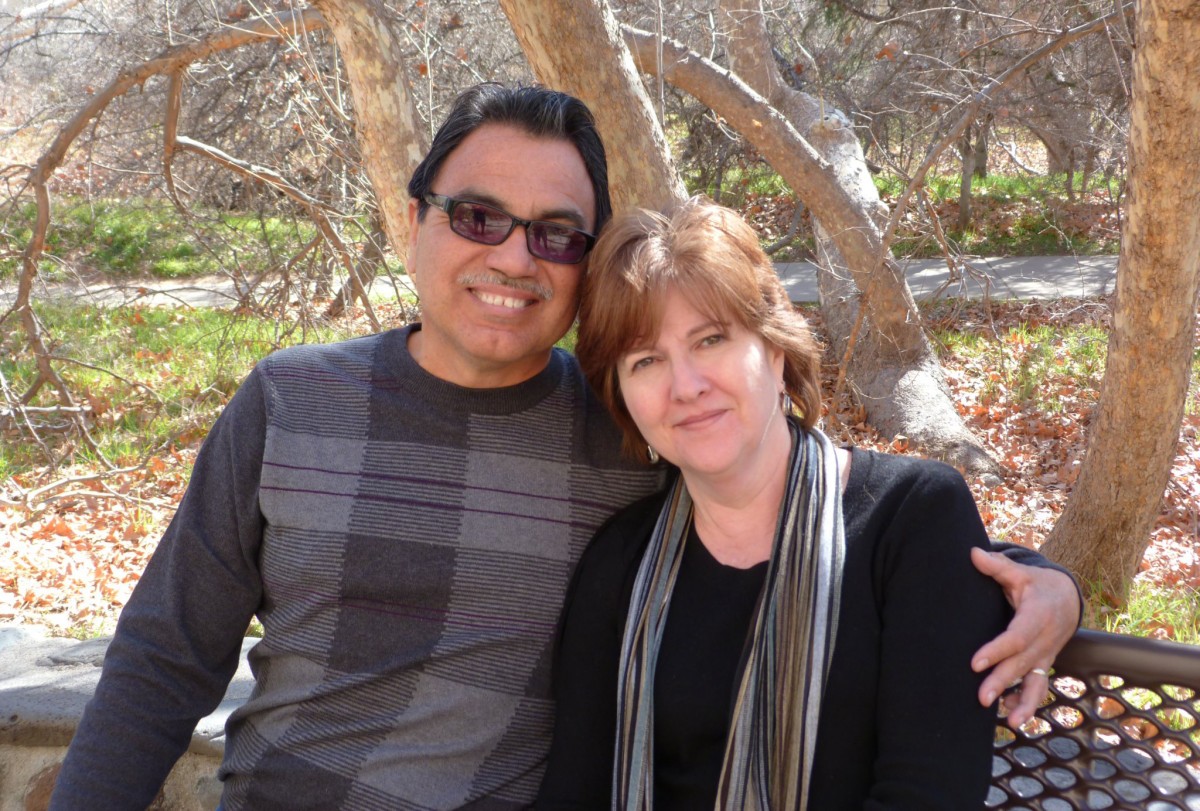 Jobs in fine dining and catering sales in Santa Monica and Pasadena followed, all of which provided valuable experience. But none proved to be the career she was looking for. That’s when she found Morrison’s ad in the Pasadena Star-News.

Munoz cites a number of factors behind her longevity at Oxy, foremost among them the opportunity to manage change. “With change and challenges there are always wonderful opportunities. As I moved on, I saw how much there was to do here, and that I had the ability to do it.”

Another was the opportunity to have a better work-life balance than many of her colleagues in the hotel and restaurant industries. “So many of my peers dropped out of the hospitality industry because they couldn’t have a good balance,” she says. “They left for different careers or developed substance abuse or relationship problems.”

Her own family is all-Oxy: Daughter Chelsea ’10, assistant director of Oxy’s Vantuna Research Group (VRG), is married to Jonathan Williams, a VRG research scientist and NTT faculty member, and Sofie ’14, a Ph.D. student at the USC Chan Division of Occupational Therapy, is married to classmate Alex Ringold. “My husband, Robert [a UNLV alumnus], is pretty outnumbered,” she jokes.

Among the other challenges she took on at Oxy were management of a wide range of what are known to the College business office as auxiliaries: the Bookstore, the Postal Center, Master Calendar, and Conference Services and Filming. (Card Services was moved to Institutional Technology in 2017.) 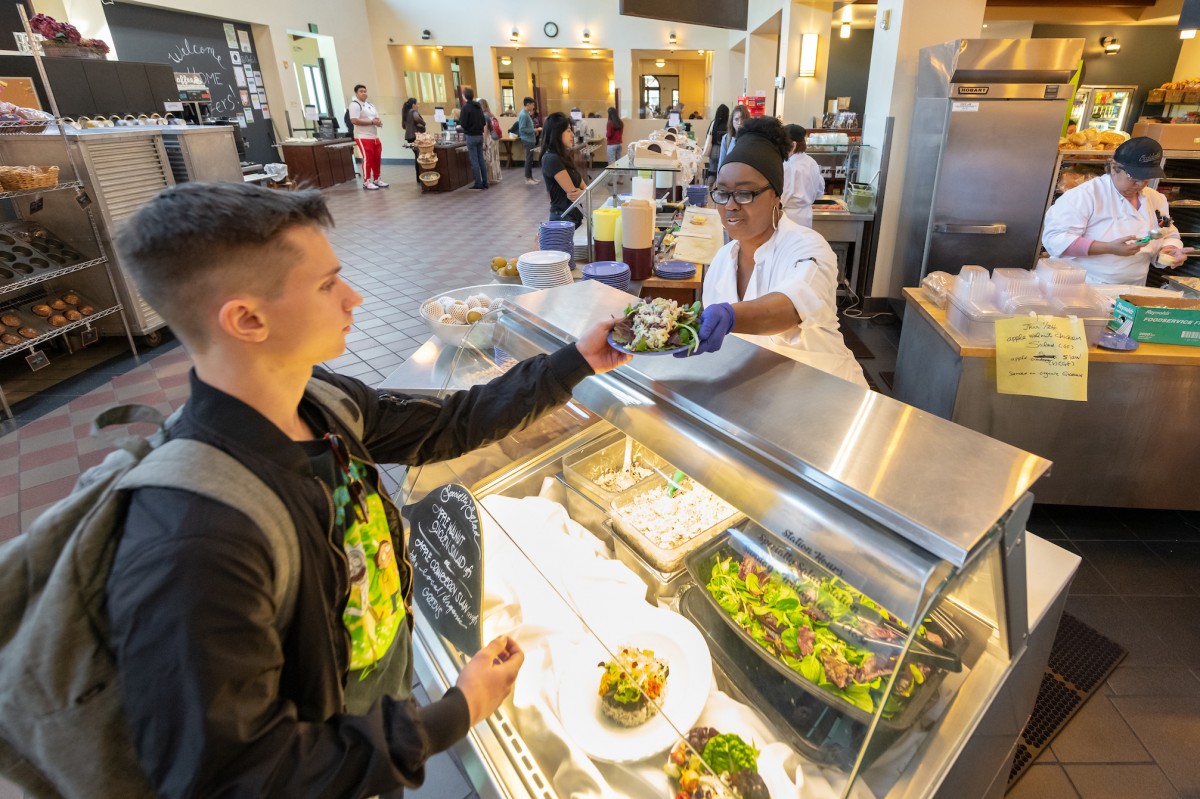 Regardless of the enterprise, her management style remains the same. Munoz is a consummate professional and an effective communicator with a real eye for talent, says Robert Starec, associate director of campus dining and a 29-year Oxy veteran. “She not only recognizes people’s strengths and talents, she finds a way for you to use those to better the department and to use as opportunities for advancement,” Starec says. “Even if you don’t recognize them in yourself, she’d say, ‘I think you’d be really good at that, I want to help you develop this.’”

Over the years, Munoz has received almost every accolade the College offers to staff members, including the Administrative Achievement Award. In 2019, then-President Jonathan Veitch awarded her the Presidential Medal in recognition of her longevity, dedication, and devotion to the College.

When the official announcement was made about Munoz’s retirement, tributes poured in on social media from alumni, colleagues, and former colleagues. “You always approached random students’ questions and quandaries with openness, warmth, and as ‘Let’s see what we can do,’ which was so full of possibilities,” Janet McIntyre ’96 posted on Facebook.

The idea that Munoz—the only boss most Hospitality Services staff have ever known—is finally retiring hasn’t quite set in yet, Starec says. “There’s a little bit of anxiety there. It’s going to be strange. She will be deeply missed, for sure.”

Through it all, Munoz never lost sight of a fundamental truth: “It’s not just about food, and our relationship with food is not rational,” she says with a laugh. “Food is not just sustenance—it’s also comfort.”