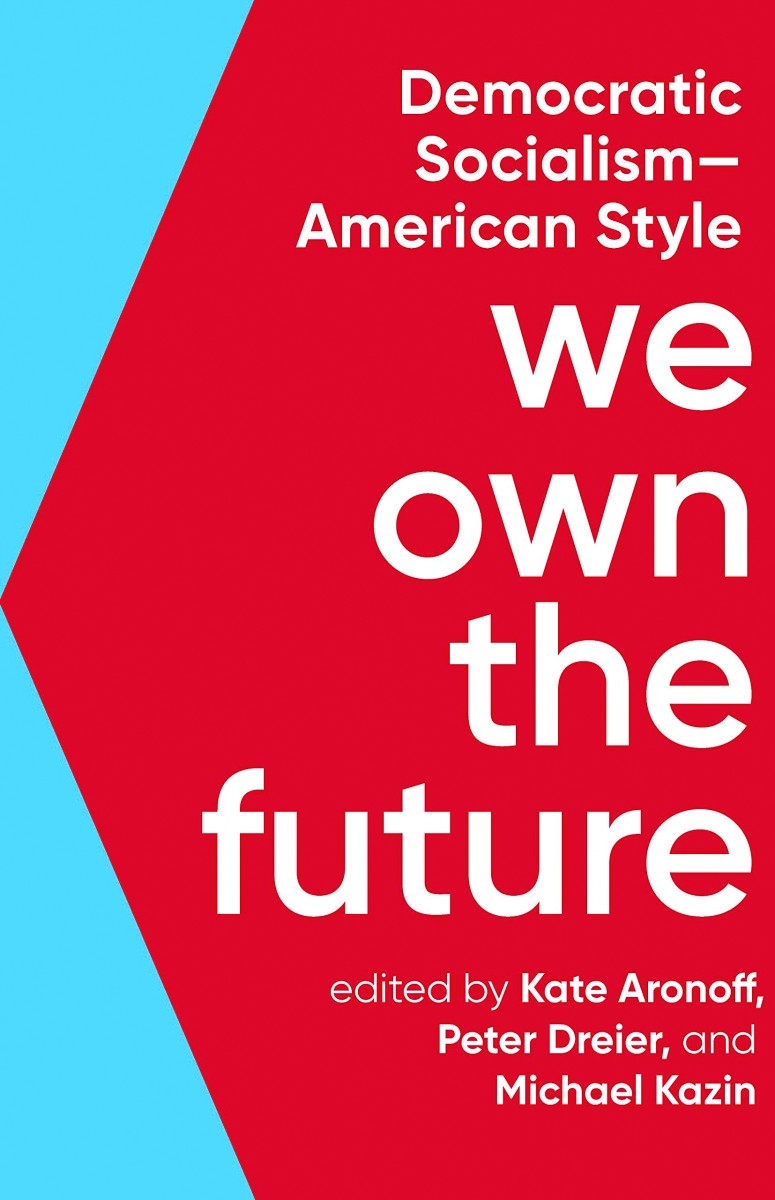 ﻿We Own the Future: Democratic Socialism—American Style, co-edited by Peter Dreier (New Press). Not since the Great Depression have so many Americans questioned the fundamental tenets of capitalism and expressed openness to a socialist alternative. We Own the Future provides an overview of the history and practice of democratic socialism, a picture of what it might look like in practice in the United States, and proposals for how it could be implemented. The collection—co-edited by Dreier, E.P. Clapp Distinguished Professor of Politics at Occidental—features an essay on voting rights, campaign finance, and election reform by Mijin Cha, assistant professor of urban and environmental policy. 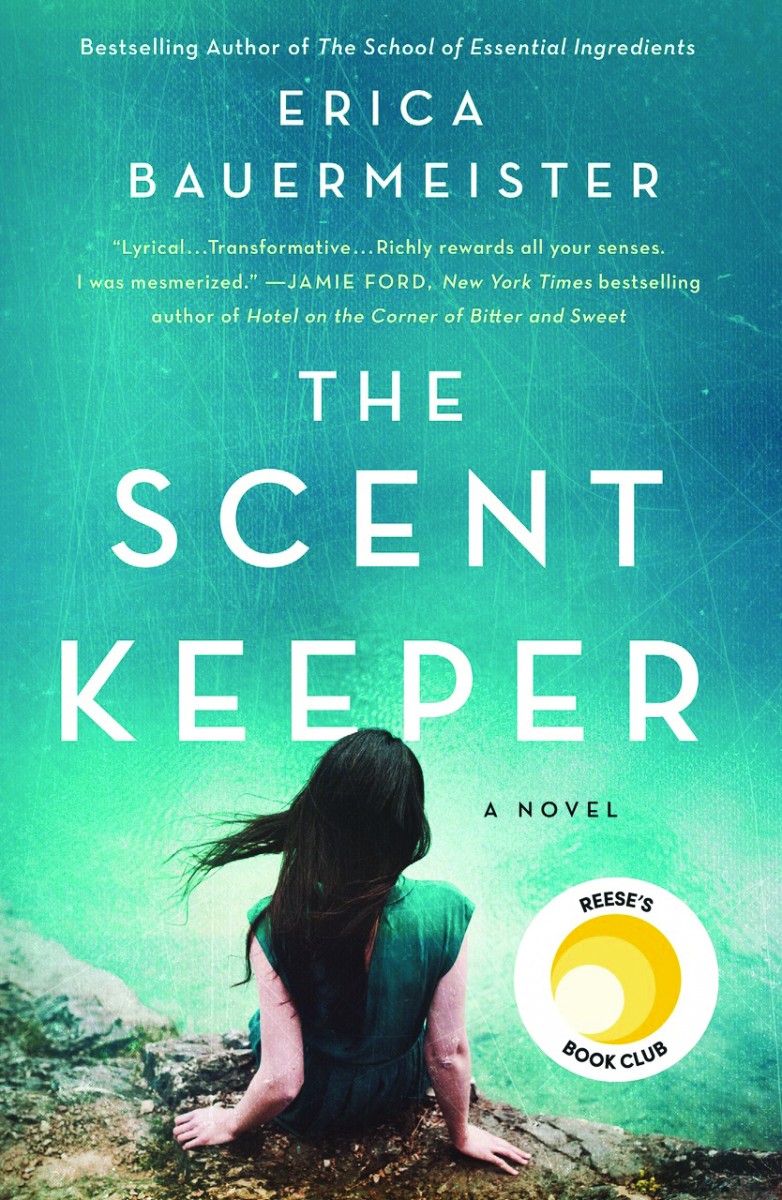 The Scent Keeper, by Erica (Rechtin) Bauermeister ’80 (St. Martin’s Press). Emmeline lives an enchanted childhood on a remote island with her father, who teaches her about the natural world through her senses. What he won’t explain are the mysterious scents stored in the drawers that line the walls of their cabin, or the origin of the machine that creates them. As Emmeline grows, however, so too does her curiosity, until one day the inconceivable happens, and Emmeline is vaulted out into the real world—a place of love, betrayal, ambition, and revenge. To understand her past, Emmeline must unlock the clues to her identity, a quest that takes her from her isolated island all the way to the complicated world of scent branding, challenging the limits of her heart and imagination. A New York Times best seller, The Scent Keeper is the fourth novel by Bauermeister (The School of Essential Ingredients) and was selected as the Reese Witherspoon book club February book of the month. She lives with her husband, Ben Bauermeister ’82, in Port Townsend, Wash. Her “memoir in essays,” House Lessons: Renovating a Life (Sasquatch Books), will be published March 24. 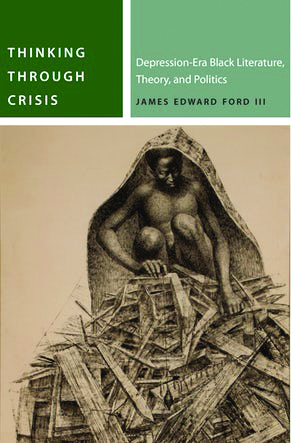 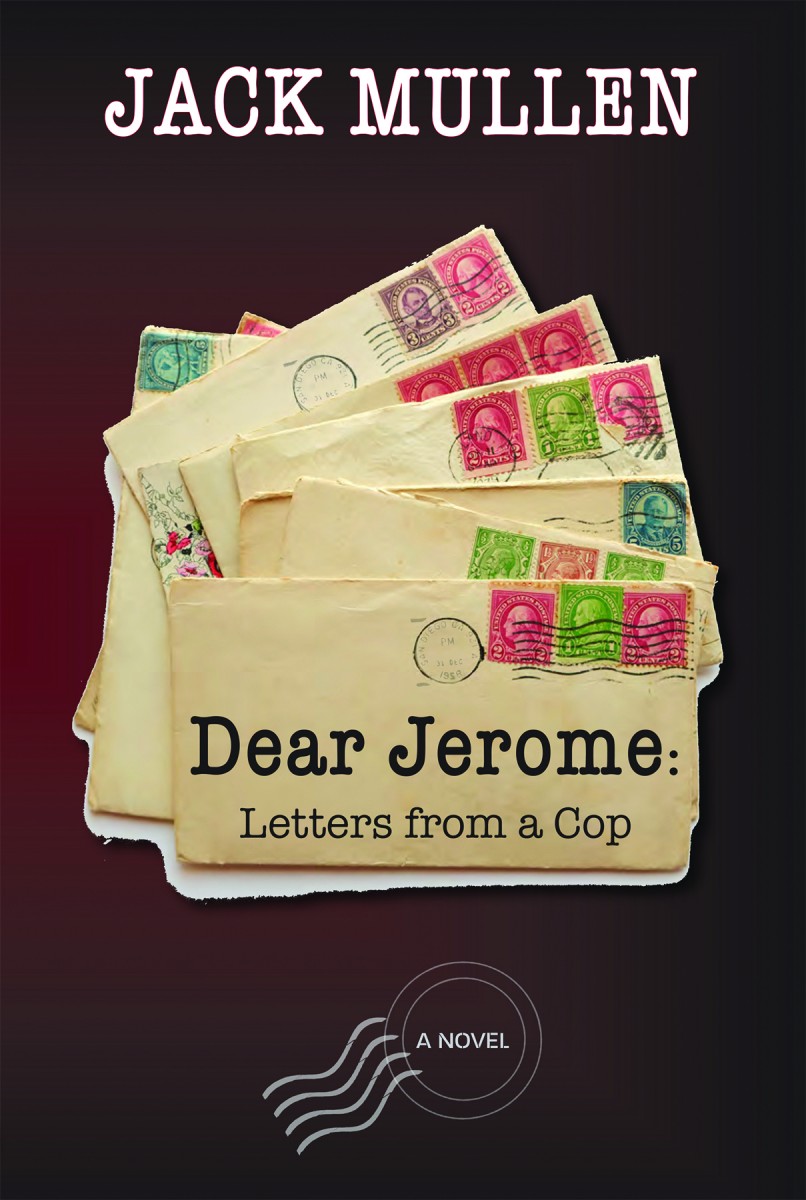 Dear Jerome: Letters From a Cop, by Jack Mullen ’56 (CopWorld Press). It is 1958. Billy Considine is a rookie San Diego cop. Alone and lonely, Billy begins writing letters to his older brother, Jerome, sharing his life on the streets. The letters continue for 30 years, following Billy through the police academy, patrol work, courtship, life on the vice squad, marriage, and promotion to homicide. Billy’s journey takes him through the civil rights movement and race riots, the student revolts of the 1960s, the counterculture and anti-war 1970s, the dynamic growth of San Diego and of the American economy in the 1980s. Billy matures as America matures. It is not always a pretty process. Dear Jerome is the third novel from Mullen, a former Marine and retired San Diego homicide sergeant. He lives in Laguna Woods. 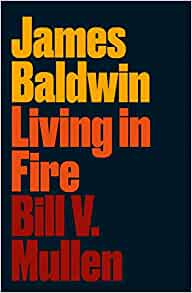 James Baldwin: Living in Fire, by Bill V. Mullen ’81 (Pluto Press). As a lifelong radical, anti-imperialist, Black queer advocate, feminist, and pro-Palestinian, James Baldwin’s (1924-1987) life and writing has been an inspiration to generations and his words continue to resonate through our culture at large. Mullen explores how Baldwin’s life and work channel the long history of the African-American. Fighting toward what he hoped would be a post-racial society, Baldwin’s philosophy was tragically ahead of its time. Mullen is professor of American studies at Purdue University in West Lafayette, Ind. 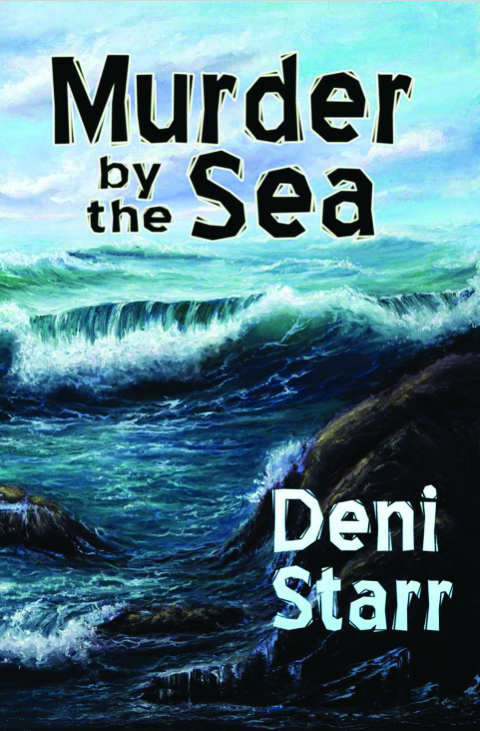 Murder by the Sea, by Deni Starr ’80 (Silverlead Publishing). While BJ McKay is incarcerated, her sister Cindy is murdered near her home in a small town on the Oregon coast. When BJ is finally released from prison nine months later, she heads to the beach for answers. She finds the sheriff has made no arrests and has no suspects or leads. He’s also hostile and unhelpful. BJ begins to investigate on her own and learns that before her death, Cindy had changed her locks and bought a gun, actions that didn’t square up with BJ’s knowledge of how Cindy would act. After making friends with some of the quirky locals, BJ gets a little help with her inquiries, but then another inexplicable murder occurs. Will BJ put the pieces of the puzzle together in time—or will she be the next victim of a malicious murderer? Murder by the Sea is the fourth novel by Starr, who majored in English and philosophy at Oxy and is owner of Litigation Support Services in Portland, Ore.

Briefly noted: Diplomacy and World Affairs Professor Anthony Chase has co-written “Broadening Human Rights: The Case for a Pluralistic Approach,” a chapter in the new book Why Human Rights Still Matter in Contemporary Global Affairs (Routledge; May). The book presents the argument that to inform a powerful alternative to global xenophobia, human rights must be reconceptualized to more ambitiously advance economic equity and political pluralism.

“‘Fugitive Liberated Congoes’: Recaptive Youth and the Rejection of Liberian Apprenticeships, 1858–61,” History Professor Sharla Fett’s new chapter in Liberated Africans and the Abolition of the Slave Trade, 1807-1896 (University of Rochester Press), looks at the experiences of African youth “liberated” from illegal slave ships and placed into apprenticeships in Liberia during the mid-19th century. Although U.S. and Liberian officials viewed these arrangements as humanitarian anti-slavery efforts, many young “recaptured Africans” (as they were called) resisted their apprenticeships as a new form of slavery.

Winter 2020From the QuadMixed Media