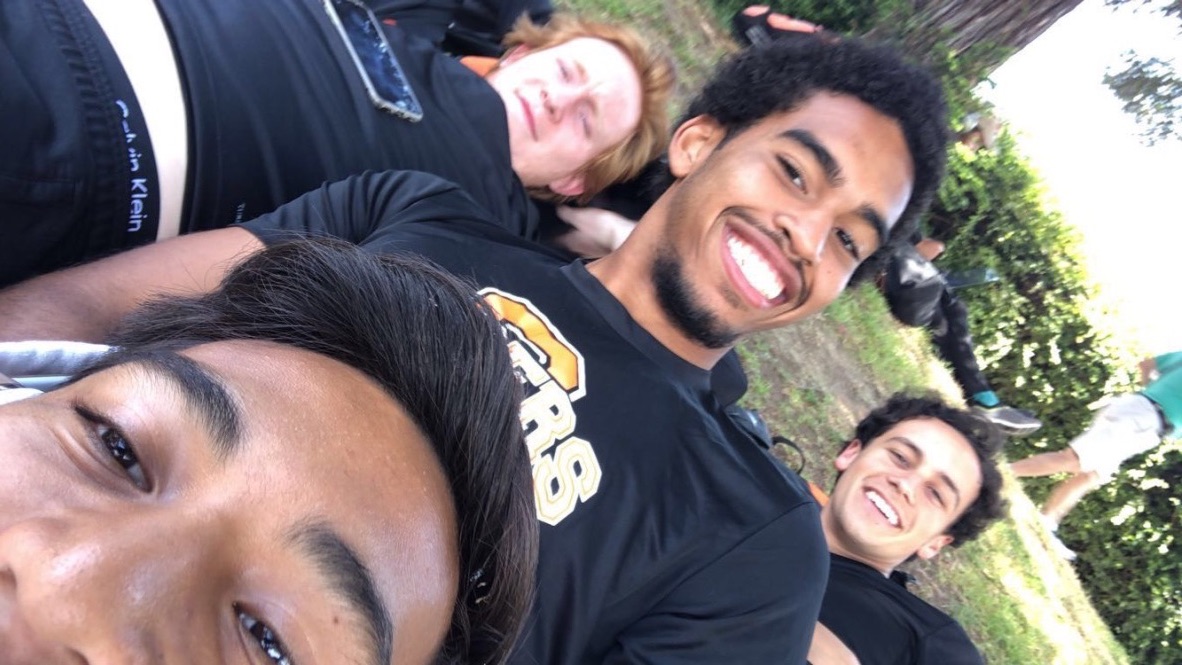 Hearts were heavy on campus with the deaths of two students in three weeks on the Oxy campus—less than a month into the spring 2020 semester. 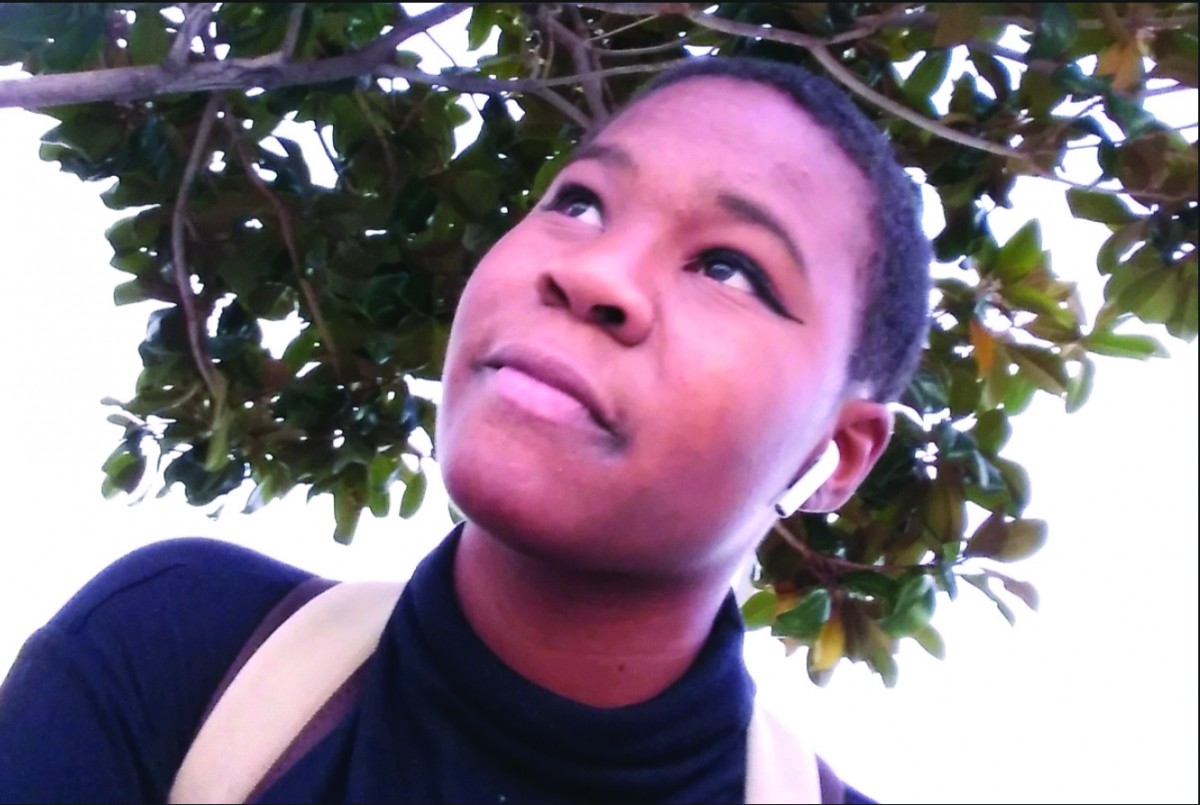 Ilah Richardson ’23 grew up in Los Angeles and enrolled at Occidental from the Loomis Chaffee School in Windsor, Conn. She was looking at a group language major, with a focus on studying Chinese and linguistics. Richardson hit the ground running upon arriving on campus last fall, serving on the Associated Students of Occidental College Senate as a first-year class senator and working as a program assistant for the International Programs Office (IPO).

Richardson participated in Oxy’s Multicultural Summer Institute prior to the start of school, during which time she got to know Julie Kimiko Santos, IPO associate director. “When I met her, I instantly knew she was special,” Santos told The Occidental newspaper. Together with classmate Hannah Pearlman ’23, Richardson also attended Chai Chats, a series of weekly teas produced by L.A.-based artist and traveler April Banks and sponsored by Oxy Arts on York Boulevard last semester. Richardson and Pearlman called the event their “grounding activity” each week, River Lisius ’22 wrote in The Occidental.

Richardson reportedly contacted Campus Safety and was found in the Pauley Hall common room in medical distress shortly after noon on Jan. 27. Emergency services were called and she was transported to the hospital via ambulance—and was joined there by Erica O’Neal-Howard and Vivian Santiago from Student Affairs—but she died shortly after her arrival at the hospital. While the exact cause of Richardson’s death has yet to be determined, “We have no reason to believe that the circumstances were anything but a catastrophic medical event,” Wendy Sternberg, vice president for academic affairs, wrote in an email Feb. 27.

“It is impossible to find the right words to honor all that Ilah was and to express how much she will be missed by her family, friends, and members of our community,” wrote Nina Srdić Hadži-Nešić ’21, ASOC president, in an email to campus Jan. 30.

A celebration of life service for Richardson was held Feb. 3 at Herrick Chapel. “I was struck by her mind, her cosmopolitan politics, her interest in the cultures of the world,” said Jacob Mackey, assistant professor of comparative studies in literature and culture. “She participated out of a love of discussion, bringing along everyone else in the class with her. In our last conversation, she said, ‘I have so much more to say about that.’ ” 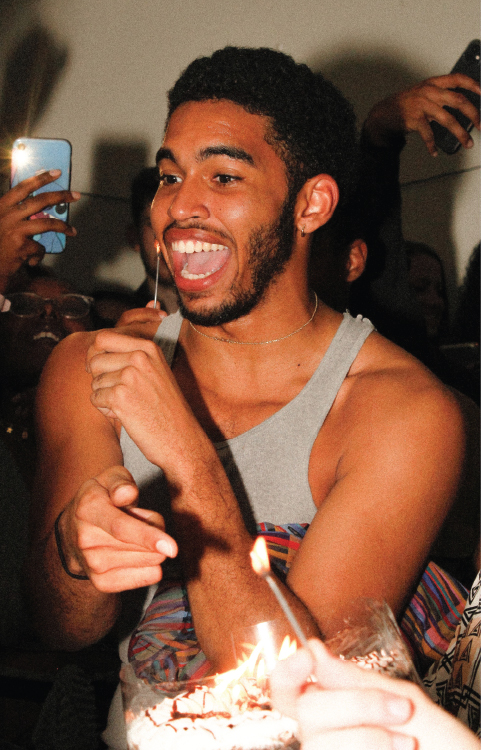 Jaden Burris ’22 “came to Occidental with a desire to become an attorney and to follow in the footsteps of Barack Obama ’83 in a career of public service,” President Jonathan Veitch wrote in an email to campus Feb. 20.

An undeclared major from Smyrna, Ga., Burris was found unconscious in his residence hall room Feb. 16 “after attempting to take his own life,” Veitch wrote. “Emergency services were immediately called and he was transported to the hospital via ambulance.” His parents arrived from Atlanta and Louisiana the next day and made the decision to remove Burris from life support Feb. 20.

On Feb. 21, the organization Harambee—a group of Black male students who strive to empower and support their peers at the College—arranged for a group photo in the Quad in memory of “Jaden and his radiating spirit,” as they wrote in a message to campus. “All we pray going forward, knowing his spirit continues on in us, is that we create more moments of love and togetherness throughout the community.”

At a celebration of life service in Herrick Chapel on Feb. 25, family, friends, and faculty wearing red—Burris’ favorite color—remembered the sophomore as loud, boisterous, smart, hard-working, and passionate. Burris was a Dean’s List student and a sprinter on the track and field team—always in motion, always singing, with a joy and optimism that drew people to him.

“Jaden’s spirit was infectious,” his mother, Lisa Alvelo, said at the memorial service. “His smile lit up a room. He could change the vibe entirely. He had that much power … you could feel him. He was a beautiful young Black man.”

Tyler Yamaguchi, Burris’ sprints coach, recounted the first time he met Burris as a high school senior during a visit to campus. “Jaden stood up tall and said, ‘I am definitely coming to Oxy next year.’ I asked him, ‘Why Oxy?’ And he said, ‘Coach, I want to be the next Barack Obama.’ I knew then and there I wanted Jaden Burris on our track team.”

In an email to campus Feb. 21, Rob Flot, vice president for student affairs, wrote: “This a time of extreme anguish and pain for all of us, but I believe the pain is especially poignant and raw for the Black community at Oxy. … We will persevere and manage, in time. However, we’re not at that time. We are at a time for community and togetherness.” 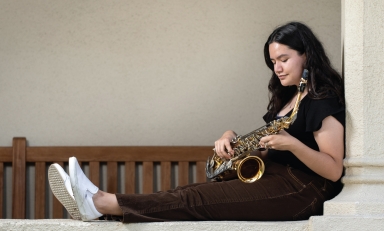 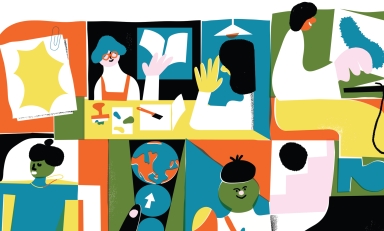 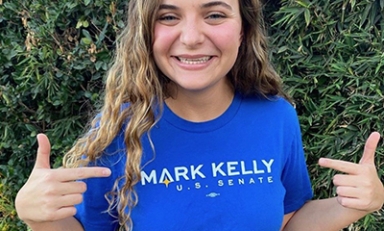