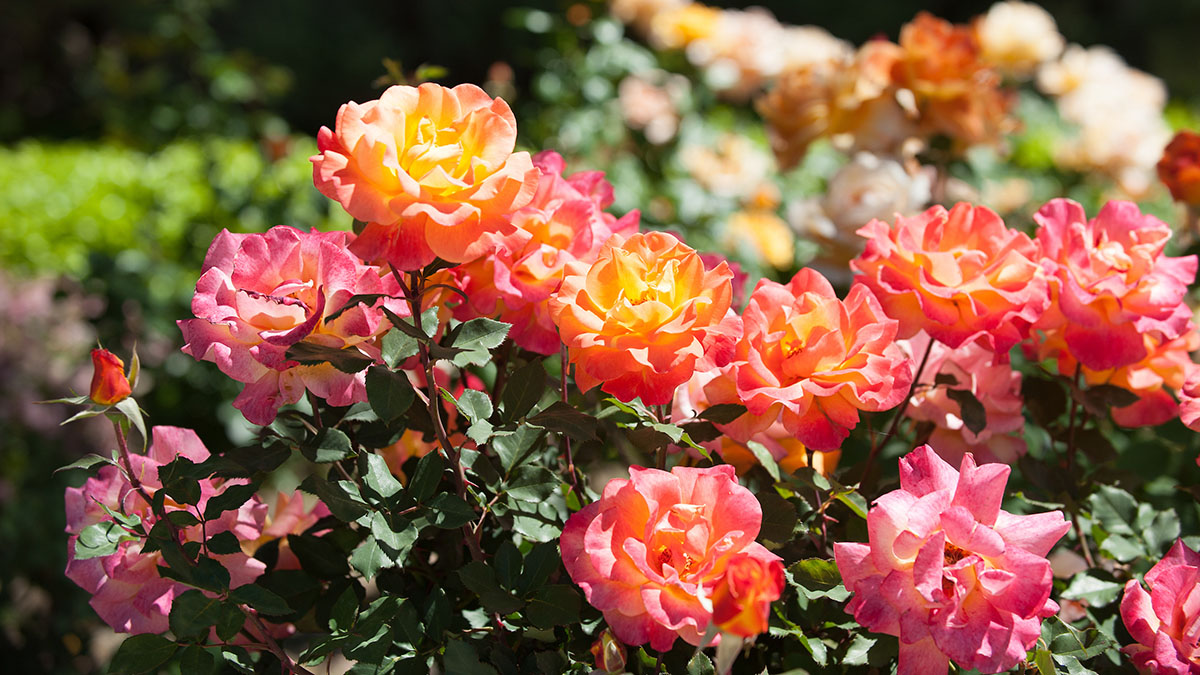 Despite the social distancing guidelines that prevented the annual in-person celebration, students, staff and faculty marked the occasion of the Student Leadership Awards on April 30.

Outstanding student leaders and organizations across campus are being honored this year with video endorsements from their nominators. Sponsored by the Division of Student Affairs, this year’s students were nominated by staff and faculty within three categories: Endowed Awards, Individual Leadership Awards, and Student Organization & Programming Awards.

The Dean’s Awards, which recognize outstanding seniors who have embodied the College’s four cornerstones of Equity, Excellence, Community, and Service through their involvement on- and off-campus, will be announced separately soon.

These awards recognize outstanding first‐years, sophomores and one junior for their commitment to the campus community with a scholarship.

The Cynthia Cox Memorial Award is given to outstanding sophomore students who exhibit high scholarship and moral character as well as contributions to student life and the general welfare of the College.

The Charles W. List Award recognizes first-year students in the top third of their class who have demonstrated leadership, character and personality, maturity of purpose and high ideals.

The Unsung Champion award recognizes a student from any class level who may not be the face of an organization, project or program, but without whom success would not have been possible.

The Emerging Student Leader of the Year award honors an outstanding first-year or sophomore student who exhibits strong leadership potential early on in their time at Occidental.

The Capstone Student Leader of the Year award is given to a student in their junior or senior year that has demonstrated a capacity for impacting the Oxy community and has served as a role model to younger students.

Student organizations are one of the main places where students can really shape the Oxy campus, both through programming and having the opportunity to take on leadership.

Supervisor of the Year Award

Excellence Program of the Year Award